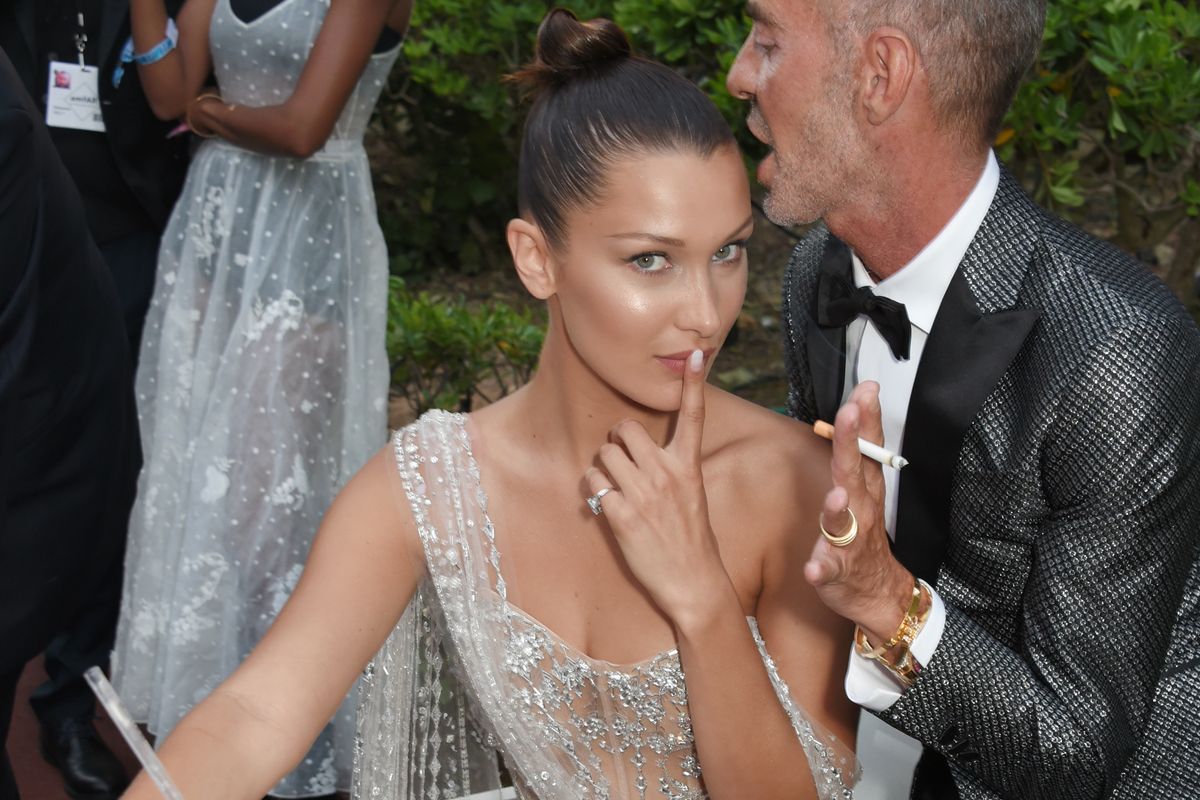 Bella Hadid is Officially Sick of Your Relationship Rumors

As one of fashion's most-sought after (single) supermodels, Bella Hadid is perhaps one of the most eligible bachelorettes on the planet. With that kind of exposure comes constant scrutiny, particularly with regards to who the 20 year-old is dating.

After long-lens images appeared online of Hadid hanging on a balcony with fellow model Jordan Barrett, the model was forced to address the pair's relationship — and called out the paparazzi while she was there. Now, after, new rumors emerged linking her to DJ Daniel Chetrit, Bella has again taken to Twitter to shut it all down, informing her followers she's "in a committed relationship with myself & my happiness for now."

Bella Hadid was famously dating The Weeknd before the pair broke up late last year. Of course, the Canadian singer then went on to announce a relationship with Selena Gomez, who Bella later unfollowed on social media.

There you have it folks, Bella-is-definitely-single-or-maybe-not-but-either-way-is-definitely-not-about-to-be-photographed-with-a-new-love-interest.