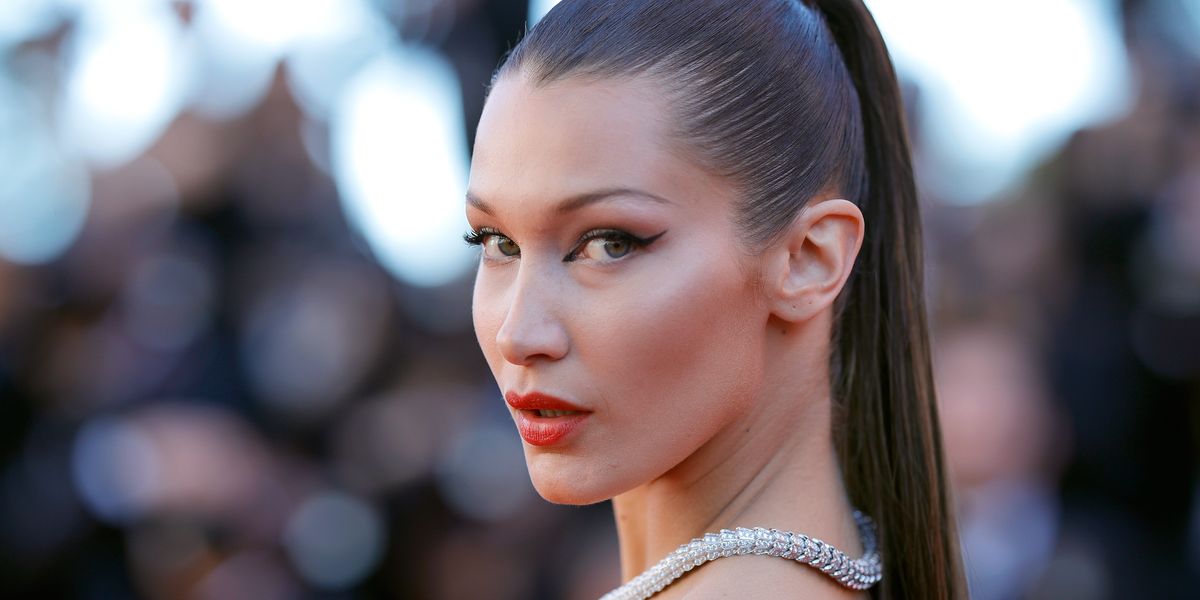 Bella came back to reveal the two were partaking in an interview with Vanity Fair' s"Our Man on the Street" Derek Blasberg. Both Jordan and Bella had appeared on each other's social media while in town for the Cannes Film Festival, which is presumably where the paparazzi photos were also taken.

Bella then seized the opportunity to call out the photographers for shooting her and Jordan via long lens through the window of a private residence, declaring the move "straight up sick, sad & fucked up."

Unfortunately, hyper-invasive paparazzi just seems to be the nature of the game for the super famous. It is indeed "straight up sick, sad & fucked up", but there will always be a market for candid celebrity shots and as long as that continues, what can you do?