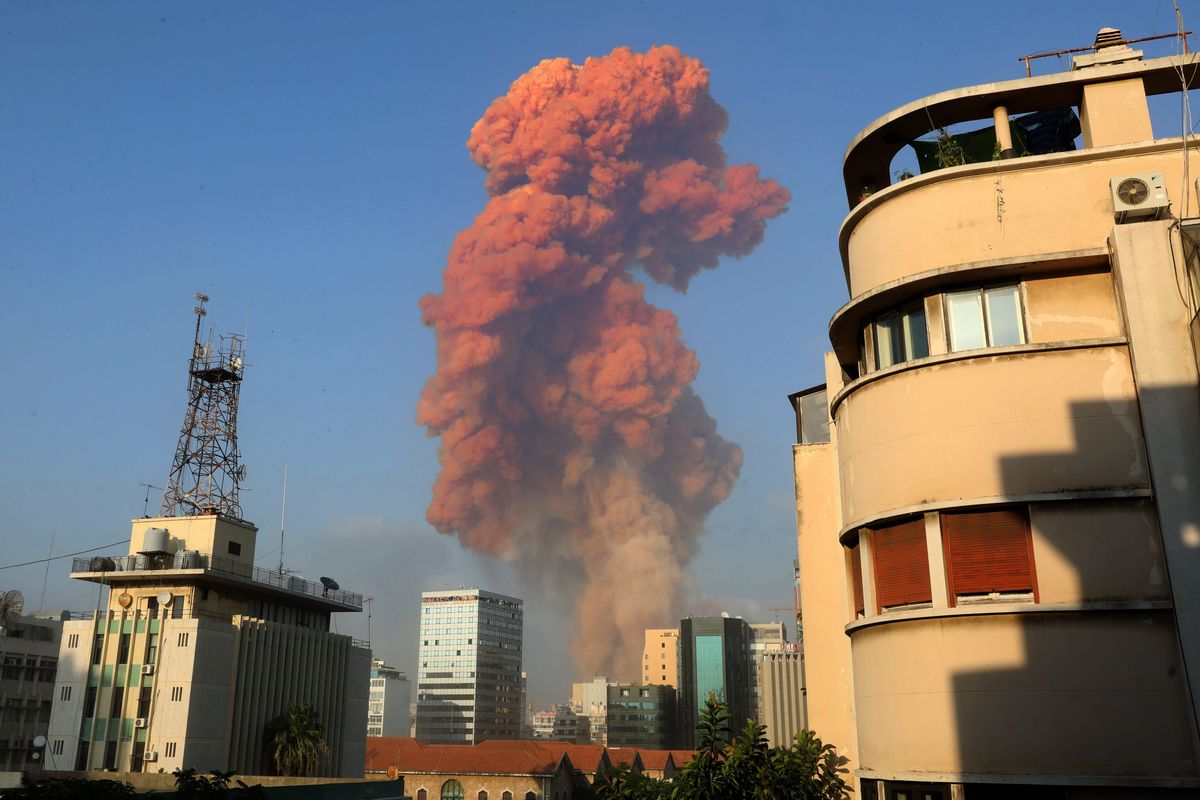 How to Help Victims of the Explosion in Beirut

This week, a massive explosion rocked the capital city of Lebanon, Beirut, leaving more than 100 people dead, 4,000 people wounded and left hundreds of homes in the city's port area uninhabitable with those numbers expected to climb as first responders continue to assess the damage.

Several videos showing the exact moment the enormous blast struck have been flooding feeds, capturing the moments right before the shockwave overturned cars, shattered windows and damaged buildings miles away from the epicenter.

According to the latest reports from Lebanese officials, the blast was likely caused by 2,750 tons of ammonium nitrate that had been stored for six years in a warehouse located in the city's port area. Lebanon's president, Michel Auon, has since called for a two-week state of emergency and said that it was "unacceptable" that such a large quantity of volatile chemicals was stored for so long without proper safety measures in place.

Local hospitals have been inundated with patients, as the number of casualties continues to climb. To make matters worse, many local hospitals have also been damaged in the blast, which has added strain on Beirut's already overloaded emergency rooms. The US Embassy has advised those in the area to wear masks and stay indoors in order to avoid breathing in toxic chemicals.

A humanitarian crisis in Beirut is currently unfolding with many in need of immediate medical aid and thousands of residents being displaced by the disaster. If you are looking for ways that you can help aid in the relief efforts, we've compiled a list of organizations and resources, below, which we will continue to update as events further unfold: