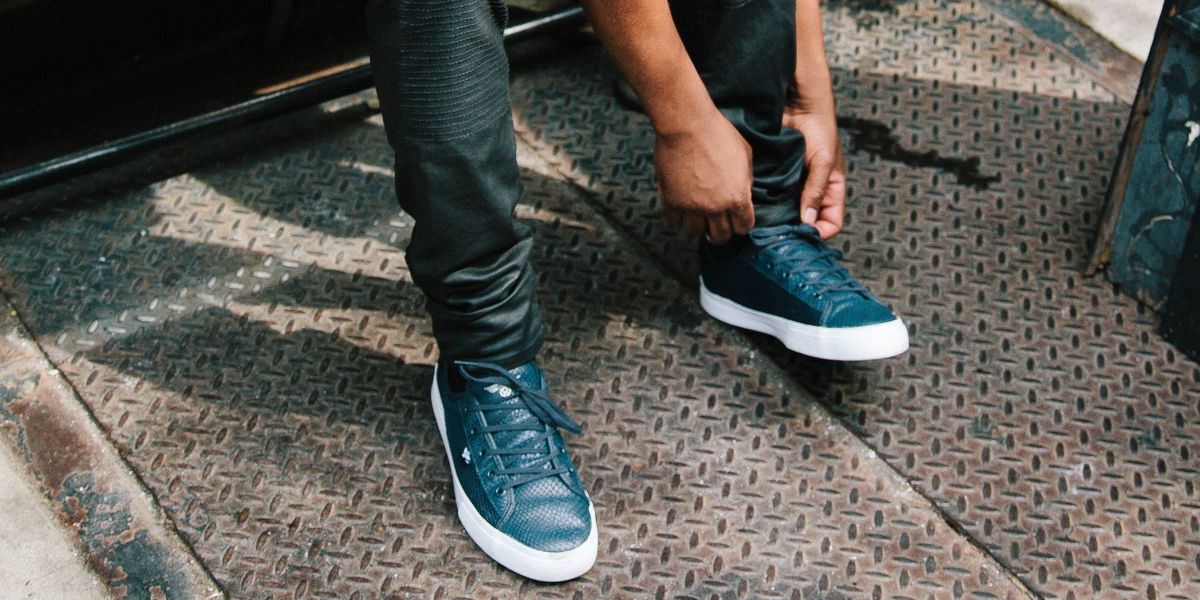 Beyond the Lens With Phenomenally Creative Photographer Kareem Black

New York City is renowned for being home to some of the most unique and original artists and creators in the world. PAPER teamed up with Creative Recreation to find some of the city's most exciting creatives and bring their work to you.

Kareem Black is a New York based-photographer with an acute vision for fashion and a vibrant approach to portraiture. His unique aesthetic is one that is specific to his work, making his style one that is both hard to imitate and highly sought after. Black has worked for Vibe, Adidas, GQ, and has shot Leonardo DiCaprio, Kendall and Kylie Jenner for Steve Madden, Game of Thrones' Stark sisters, Sophie Turner (Sansa) and Kristian Maisie Williams (Aria), and Aziz Ansari for Complex Magazine. With that being only a fraction of his portfolio, it's safe to say Black is on his way to becoming a household name.


PAPER followed Black around the Lower East Side while he worked on a photo shoot for menswear designer Robert James. 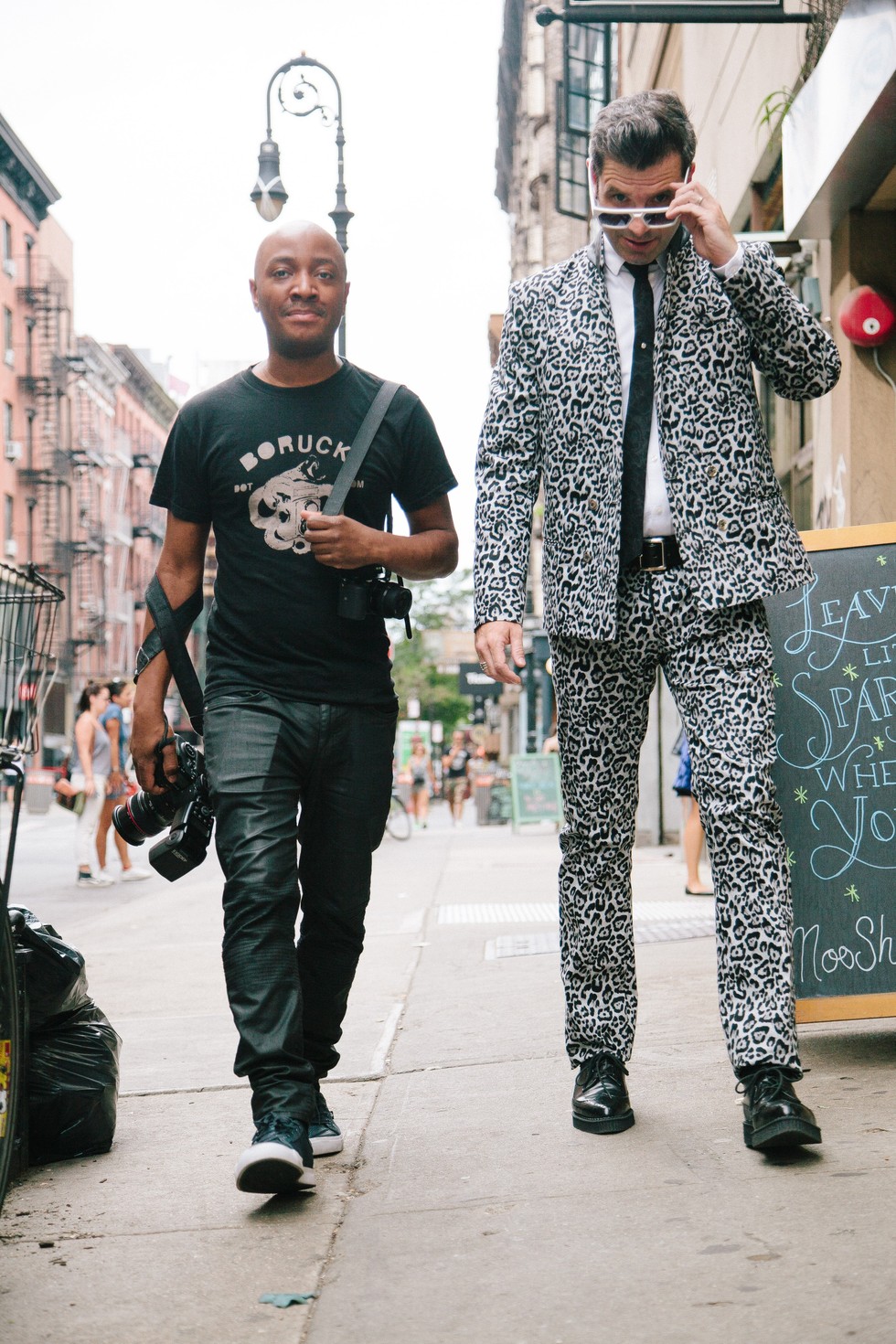 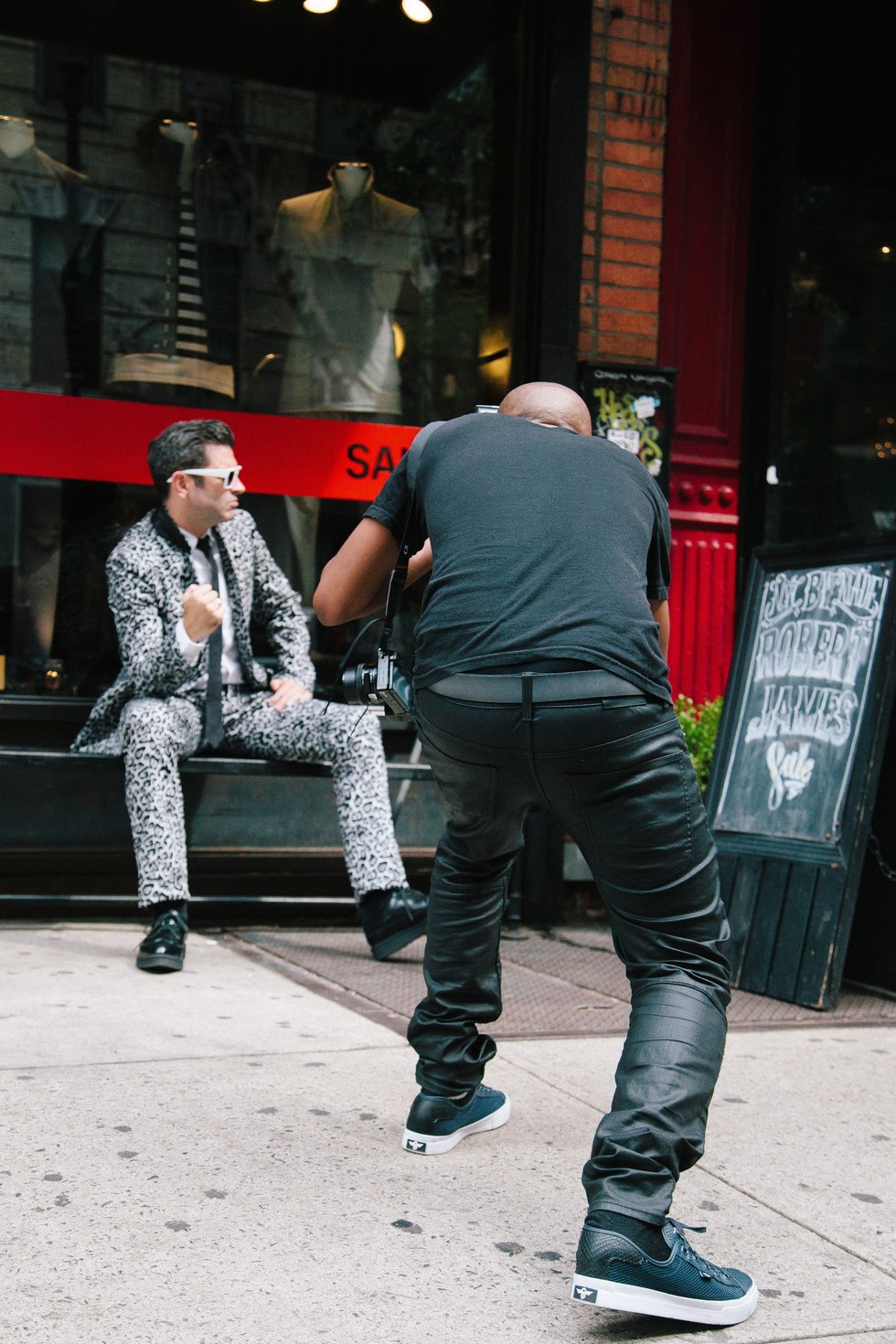 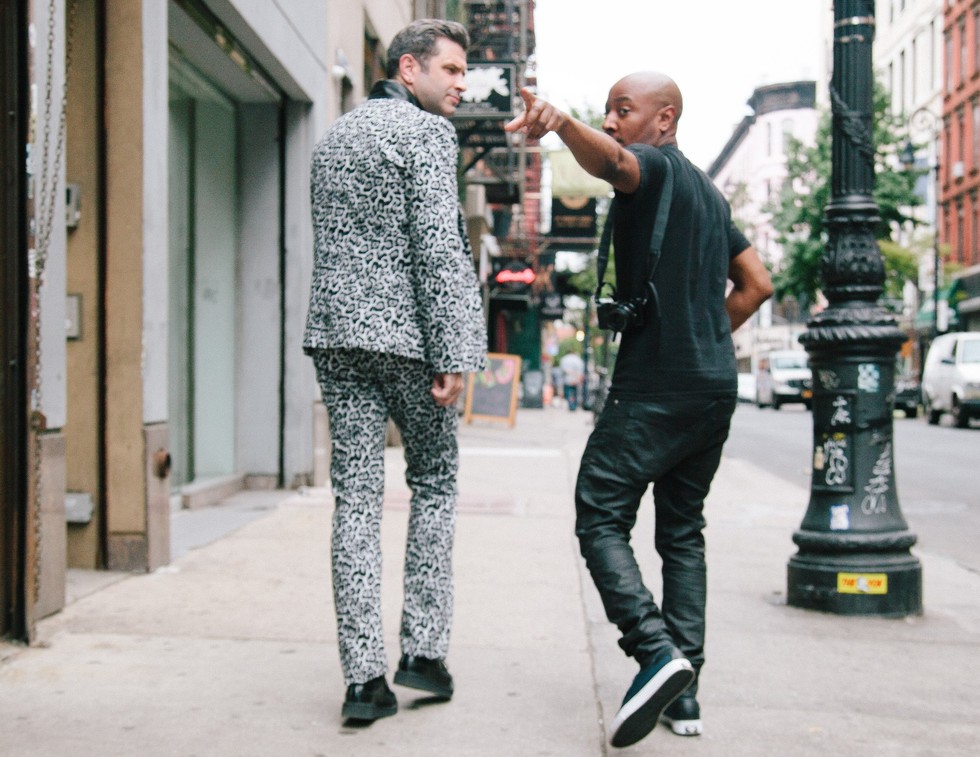 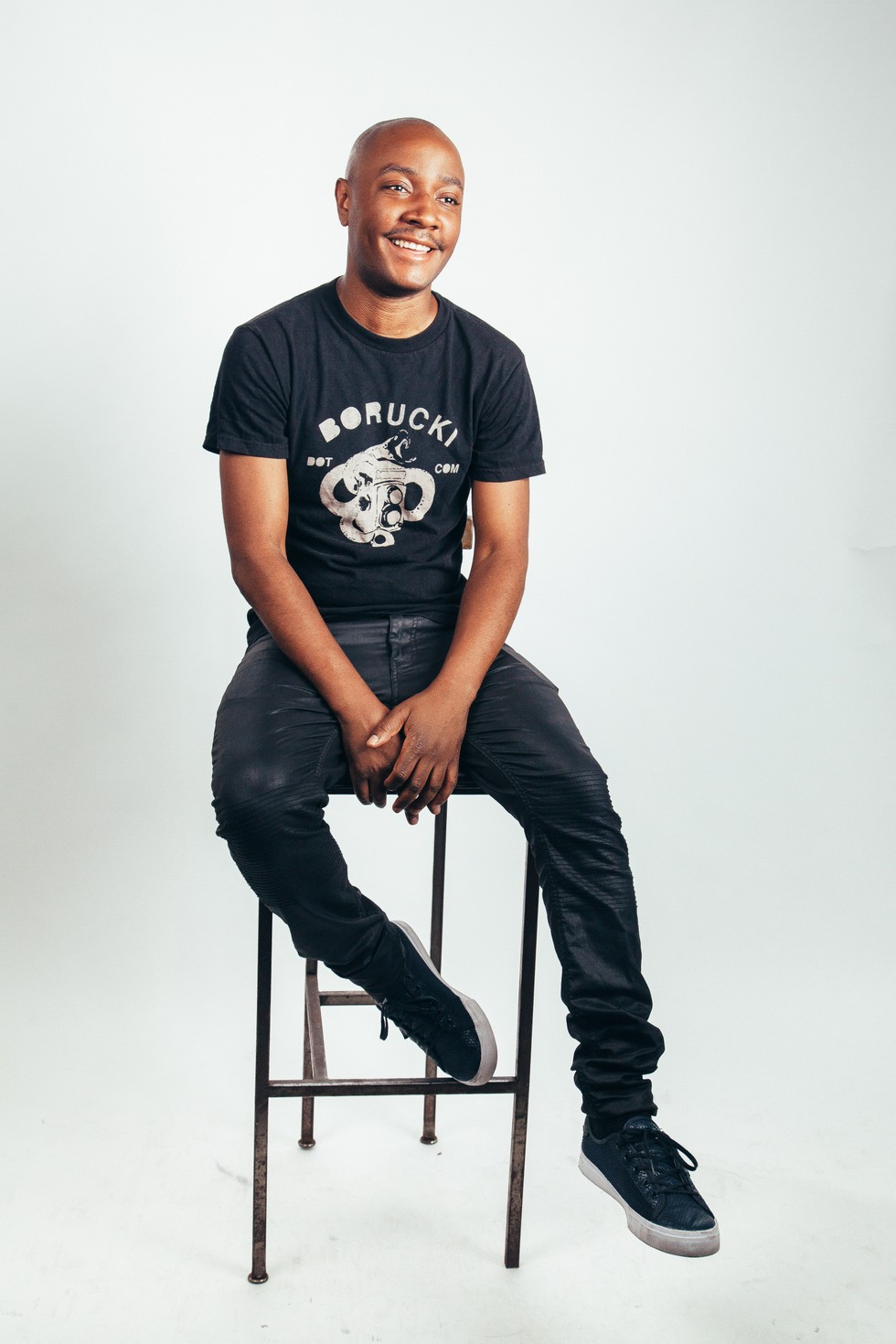 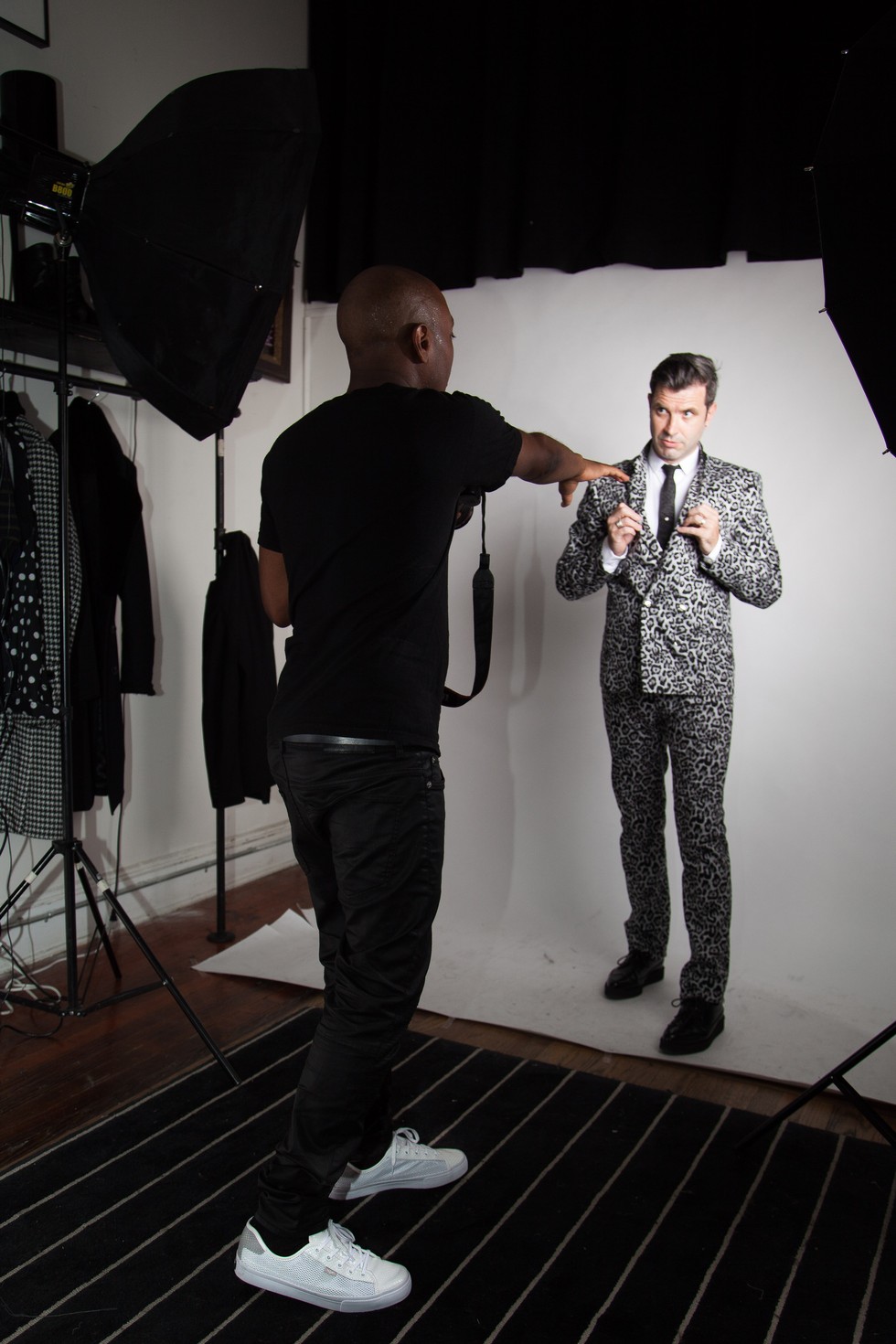 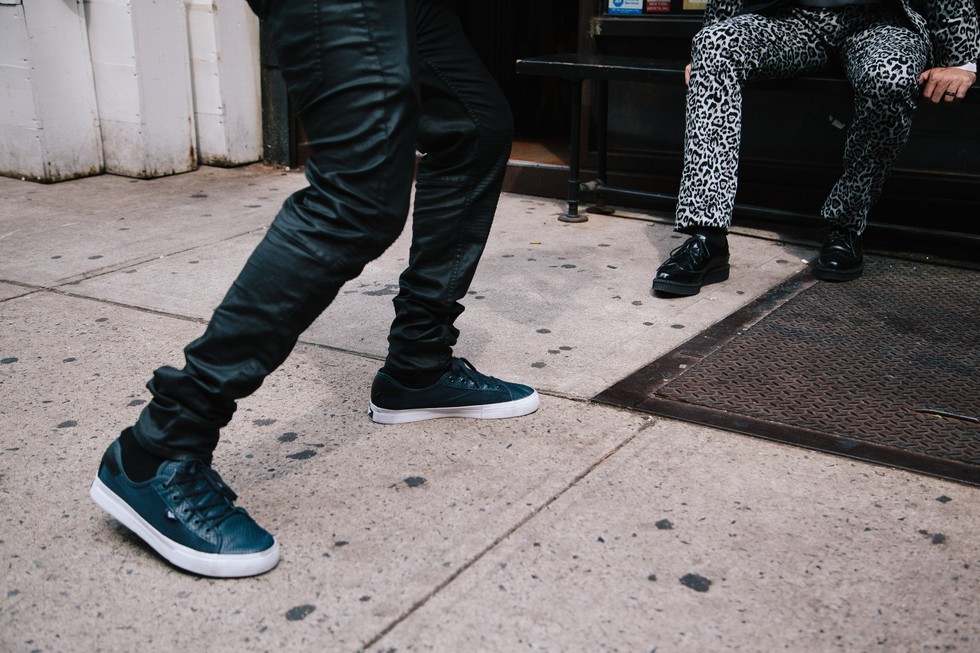 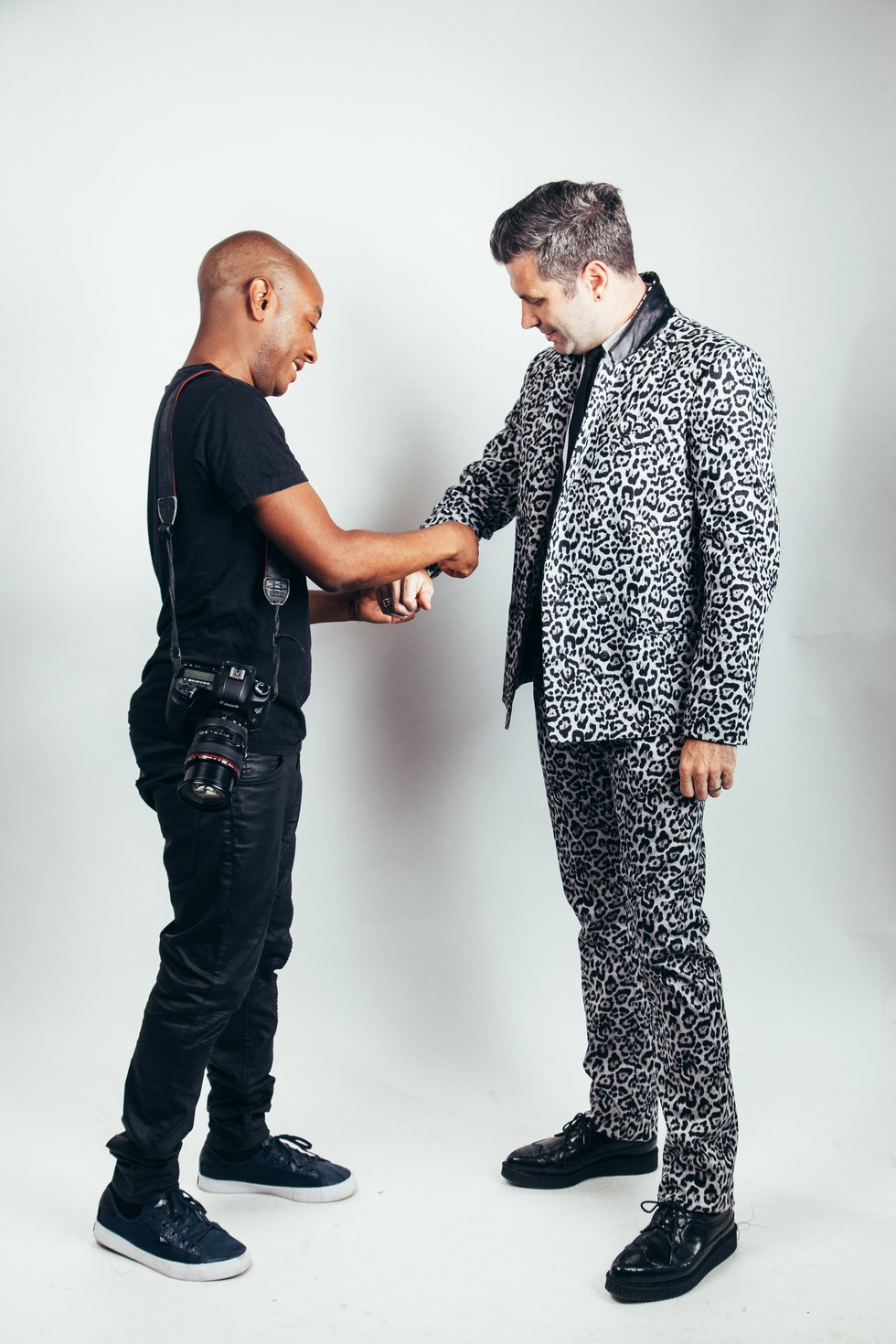 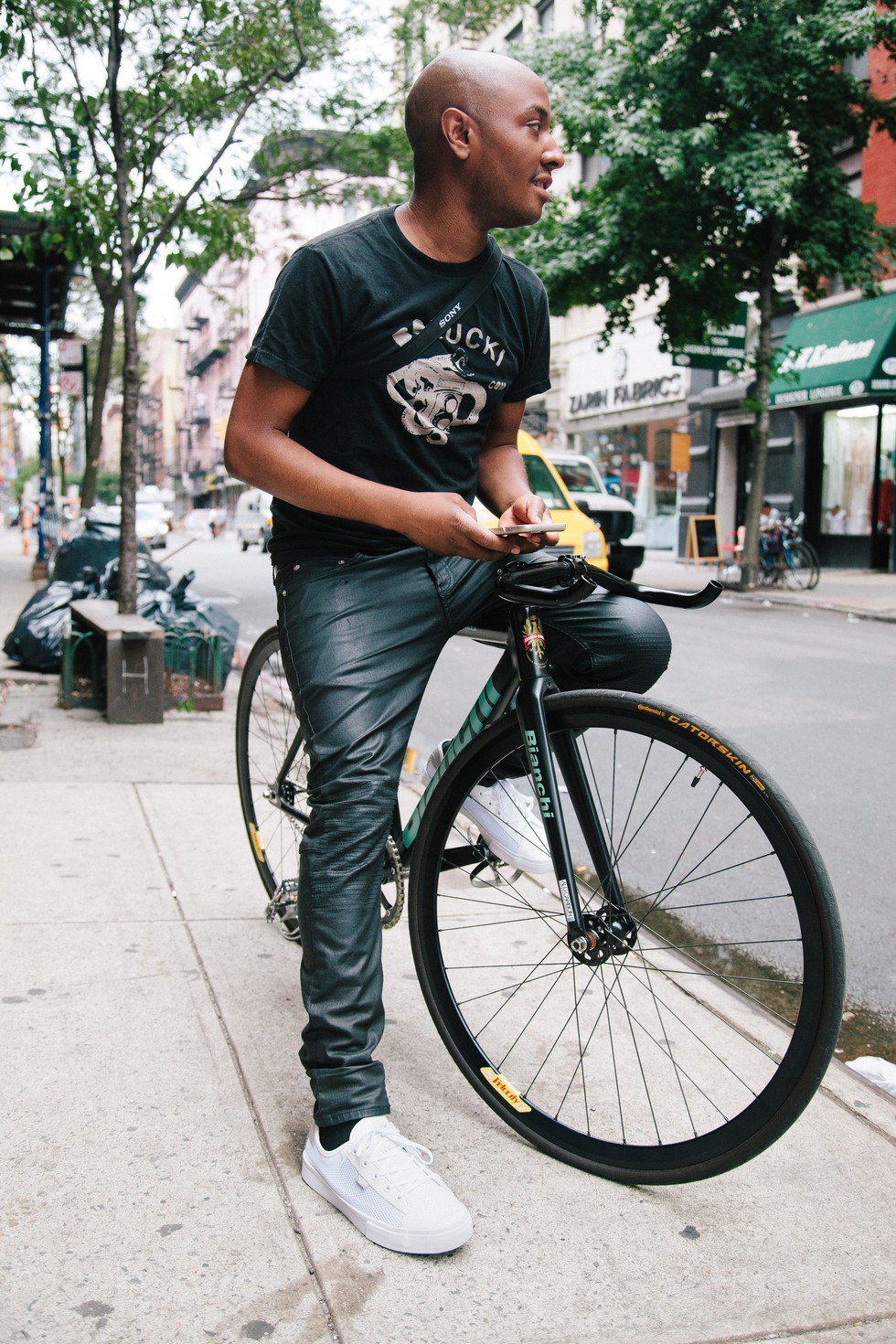 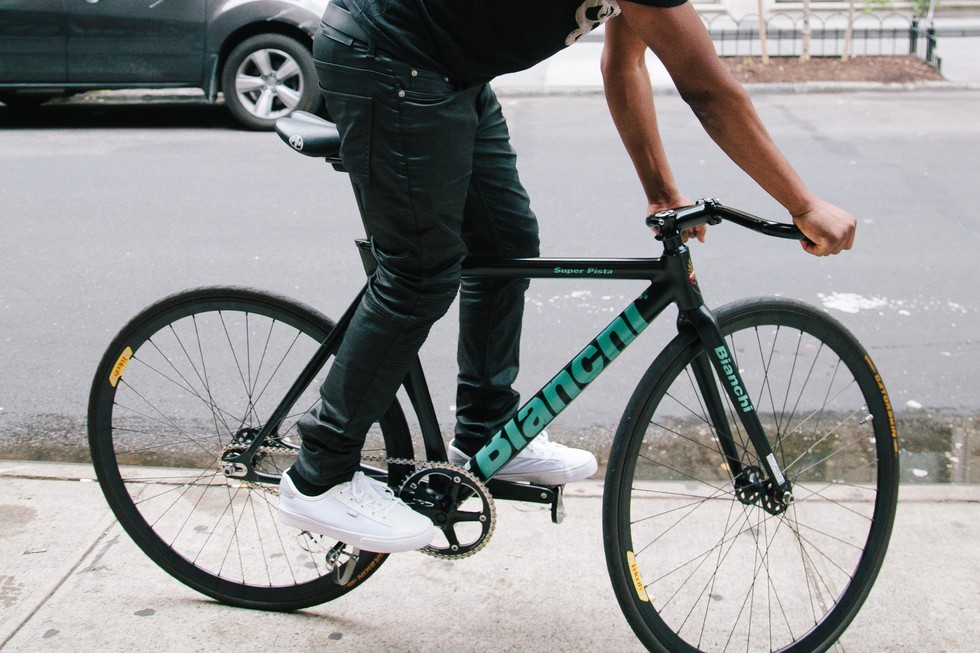