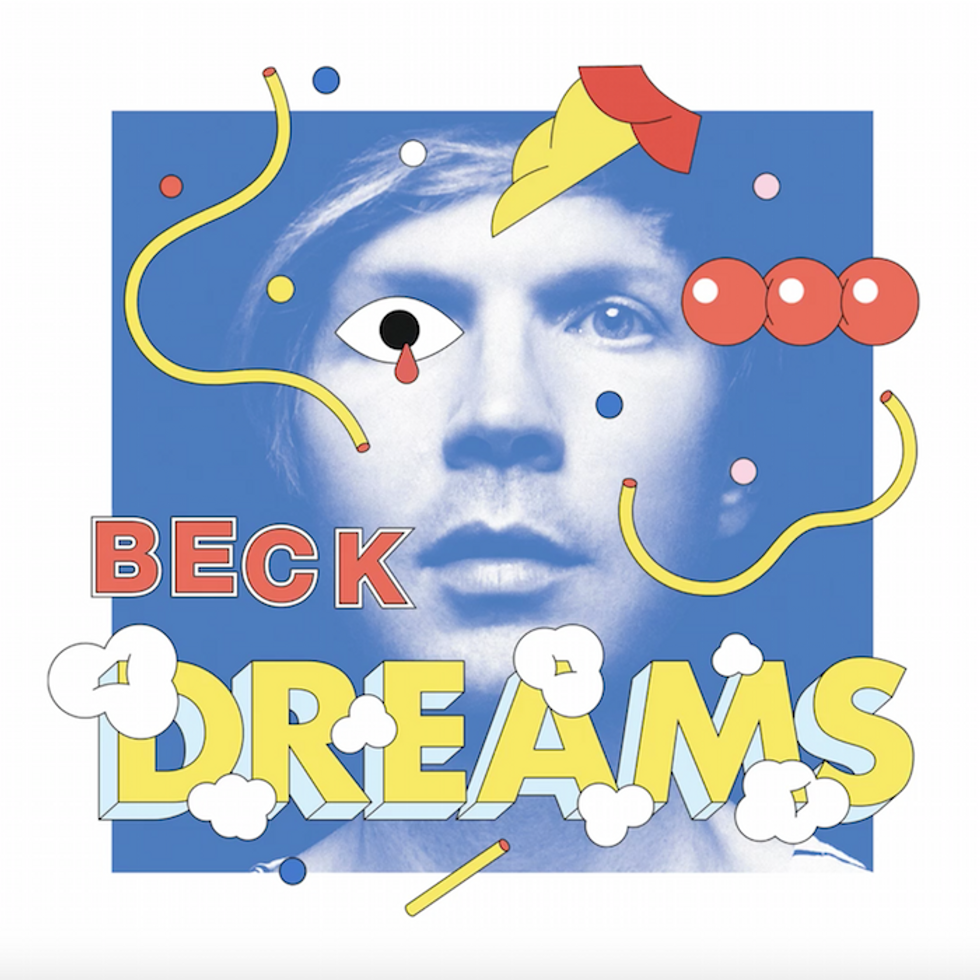 Beck Gets Funky With His New Song "Dreams"

by Victoria Lin
PAPERMAG
Here's a Beck song you can use for your summer rooftop party. The erstwhile Paper cover star fueled rumors of a forthcoming album with the release of a new single, "Dreams," yesterday. Though the dancey songs sounds like a total 180 from his Grammy-winning album Morning Phase, "Dreams" isn't totally new musical territory for Beck, hearkening back to 2005's Guero with its funky guitar lines and brash vocals. Hear the electronica-tinged track below.