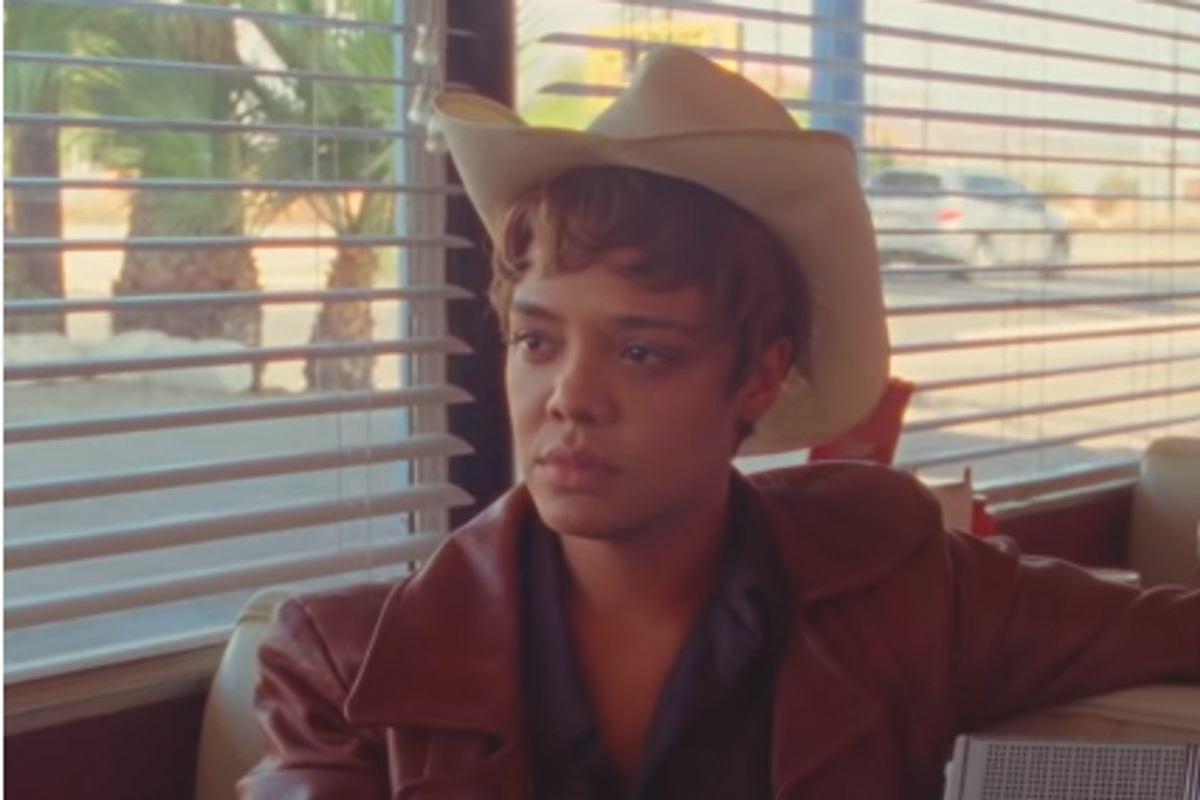 Everyone's favorite Scientologist Beck is back with a new song, "Uneventful Days," and he asked musical multi-hyphenate Dev Hynes (AKA Blood Orange) to direct accompanying video. "I've admired the originality and personal style of the clips that he's made for himself and for others," Beck shared on Twitter. "I feel lucky to now share the piece he created with friends and collaborators."

If you thought Beck and Hynes were a slightly unlikely collab, just wait until you click play on this thing. It stars Hynes' girlfriend (and longtime PAPER crush) Tessa Thompson, alongside Evan Rachel Wood, Alia Shawcat, and Angela Trimbur. People who I can only assume all hung out together at a particularly hazy house party in LA one time and half-jokingly decided to make a movie.

Glad they followed through! The song is a catchy ode to our unceasingly awful current times, and the video features women with pixie cuts staring wistfully at each other. It's not the worst thing you could watch on a Wednesday afternoon.

"Uneventful Days" features on Beck's upcoming album Hyperspace, out November 22. Check out the video, below.