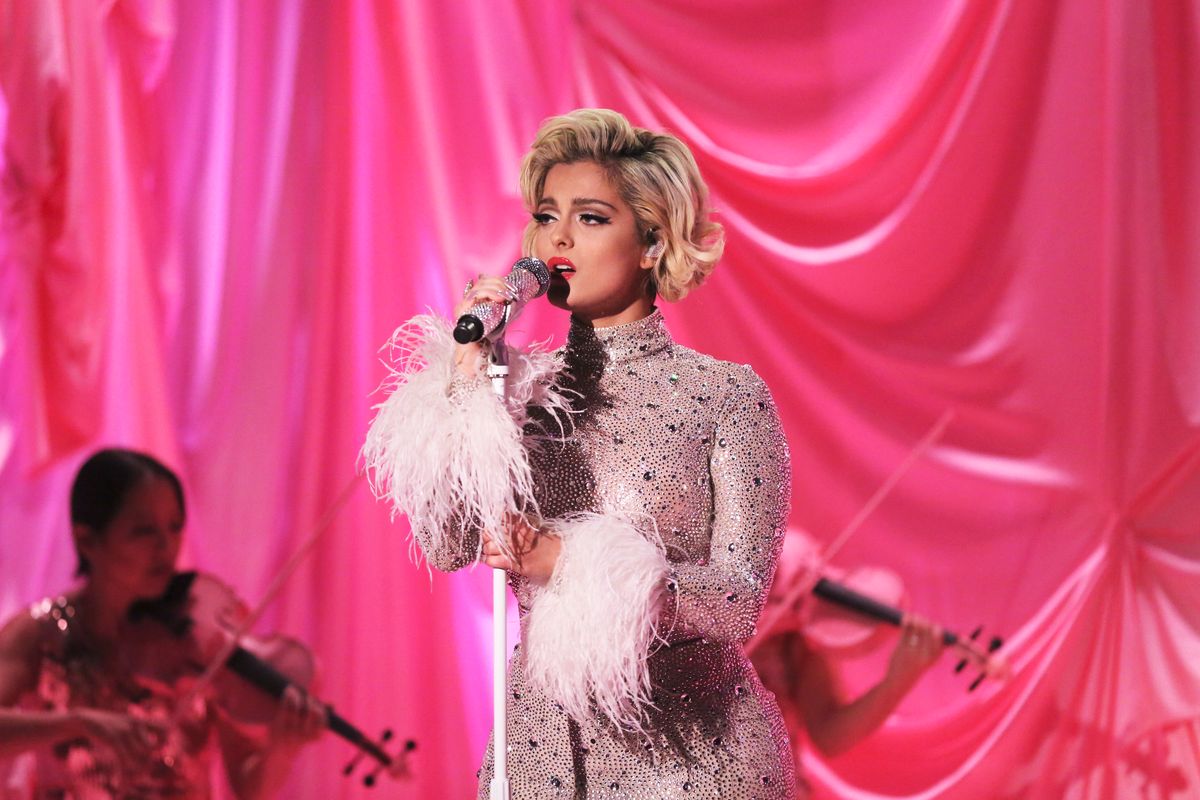 Someone's been sliding into Bebe Rexha's DMs, and she's not having any of it. The 29-year-old singer, who says she's currently single, calls out an unnamed married athlete on her Instagram stories for messaging her in what looks like an attempt at flirting.

The singer starts out by saying, "Do you ever have that one guy that always comes in and out of your life?" And the answer is, yes, Bebe. We feel you.

She then goes on full blast, posting a screenshot of their short convo. The guy texts her, "When Will I see you my friend!" And she coldly responds by saying, "I'll be performing on New Year's Eve. On NBC. Happy New Years my Friend." But after that, the guy doesn't quit, asking if he'll be seeing her live anytime soon. She simply replies, "I'll be performing in San Jose in January."

And in a blind item-like turn of events, the singer reveals a lot about the mystery texter's identity — save his name. He, apparently, has a wife and three kids, and is a football player. TMZ claims that the football player in question is most likely part of the NFL.

By the end of her IG Story thread, the singer took a pole asking followers, "Can a married man text single Women and call Them 'Hey Friend'," to which most people answered, "No." Rexha says, "I feel bad for writing that but it's how I feel."

Bebe Rexha doesn't end up naming the football flirt, but here's to hoping he gets the message.