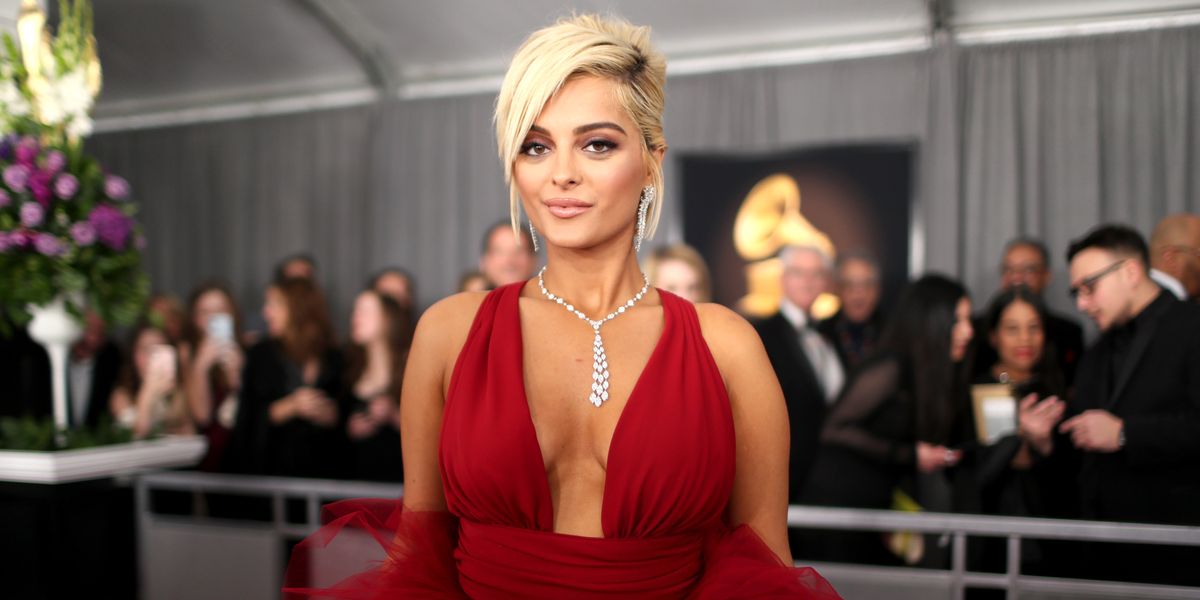 Bebe Rexha is opening up about her experience with bipolar disorder for the first time since publicly revealing her diagnosis last April.

Recently, the star told Self that initially grappling with her diagnosis "[fucked] me up for a little bit," as "that was my worst fear all my life: going crazy."

However, Rexha said she wanted to talk about having bipolar 1 — which is characterized by a person experiencing severe highs and lows — as a way of helping others who may be struggling with similar mental health issues.

"I felt like me opening up to my fans was me finally saying, 'I'm not going to be imprisoned by this.' And maybe it'll make somebody not feel imprisoned, in that moment, if they feel like they're going through a rough time," she continued. "That's why I decided to really open up and to free myself from that."

However, getting to that point in the first place also proved difficult. According to Rexha, the highs and the lows led to having "not normal thoughts," such as wanting to jump out of a car and "just get fucking squashed, which is terrible."

That said, this all eventually led her to seek professional health — though Rexha said that she wasn't sure what exactly her medication was treating at the time.

"I was kind of just going with the flow," she revealed, before talking about how medication has "helped me be a little bit more insightful and learn things about the world."

And though Rexha said her medication has allowed for her "to be a little bit more centered so that I can actually write about my feelings," she went on to admit that "it doesn't take away the sadness or anxiety totally." Granted, she still feels "so much better" now than she did before.

"It's helped me live a more balanced life, less ups and downs. When my medication started kicking in, I couldn't believe how I felt," she said, before adding, "I couldn't believe that's how good people could feel."