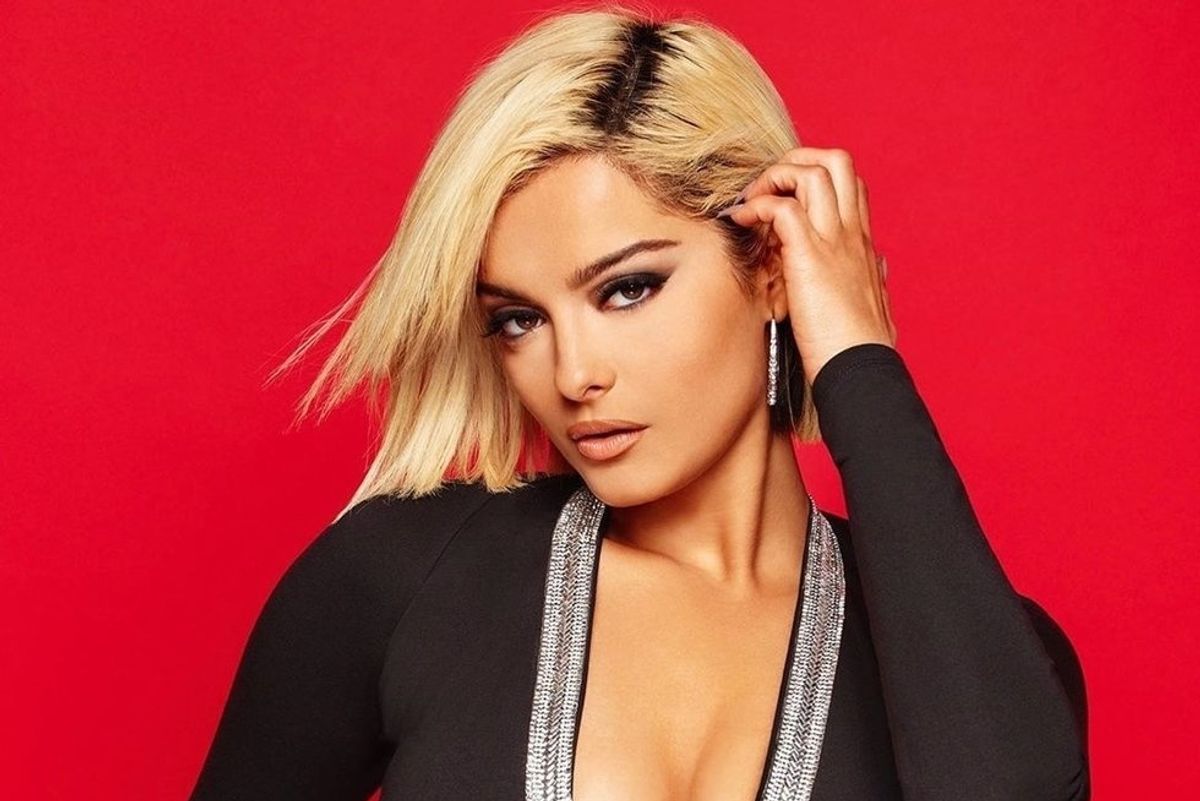 Bebe Rexha Is Finally the Face of Bebe

In proof that good sponcon is possible, sweet and underrated pop star Bebe Rexha has become the face of outlet mall staple Bebe. The symmetry here is perfect, rivaling that of Gucci Mane modeling for Gucci or Ariana Grande developing a signature drink with Starbucks.

God. Just when you were thinking about buying a Bernie bumper sticker, capitalism plays its trump card and draws you back in.

Bebe for Bebe is perfect, predestined, a genius move no doubt dreamed up by some cynical Gen-Z marketing intern (or… executive?) with a stan account. I will be buying this skintight bodysuit, designed by Bebe (retailer) and modeled by Bebe (musician).

bebe on Instagram: “Loving how the Jeweled Deep V Jumpsuit looks like it was made for @beberexha and all her curves. | #bebelovesbebe #loveyourself”

Bebe (retailer) has previously tapped the likes of Eva Longoria and Mischa Barton to model its clothes, but neither of those women had the advantage of also being named Bebe, and their campaigns have faded in the public memory. Also, according to Wikipedia, "Bebe" (retailer) isn't French, as we'd all assumed. Rather, founder Manny Mashouf was supposedly inspired by the Shakespeare "To be or not to be" quote from "Hamlet," which doesn't make sense at all, really. Bebe (singer)'s name is a shortening of "Blete," the Albanian word for bee.

bebe on Instagram: “Hey New York City #bebebabes Join us November 11th at 6PM at Macy’s Herald Square for a chance to meet @beberexha The first 150 people to…”

Congrats to both Bebes! Google tragically reveals that Bebe (retailer) closed all of its brick and mortar stores back in 2017, but its ecommerce site, presumably thriving, can be found here.