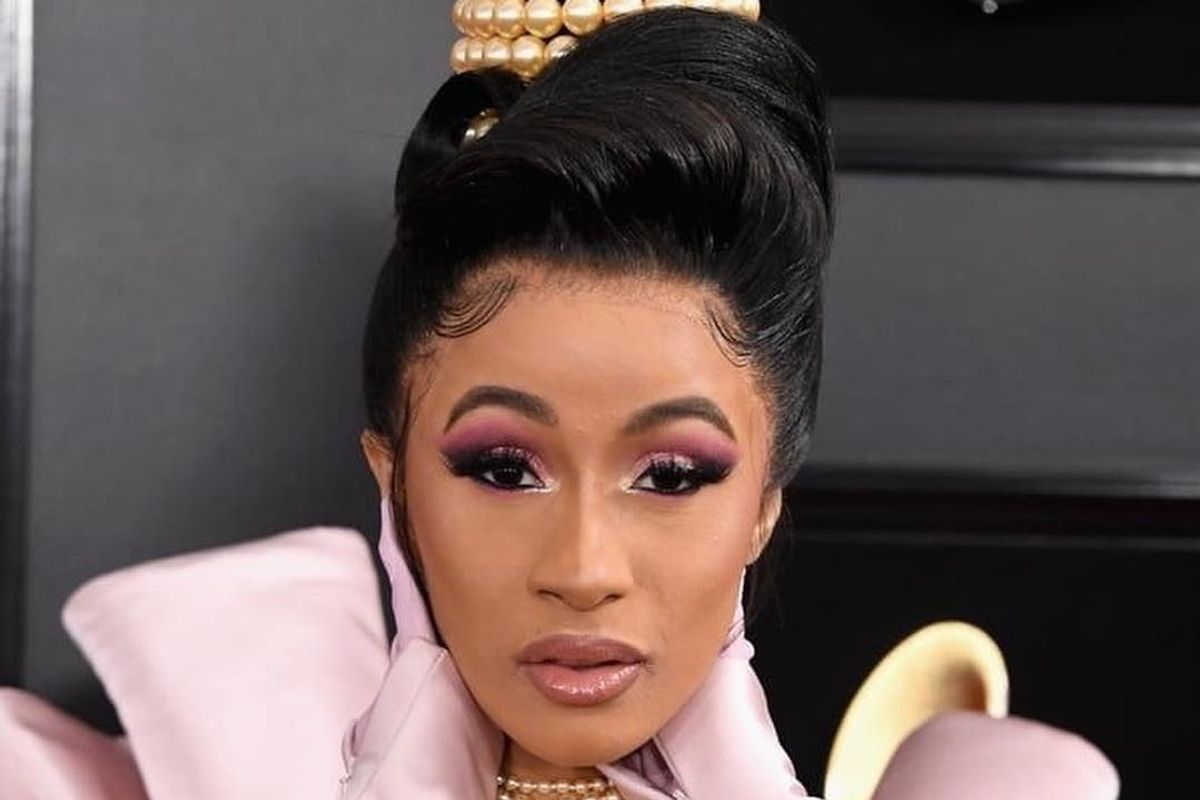 The Most Inspiring Beauty Moments of the 2019 Grammys

From Lady Gaga's iconic wins and nominations to Michelle Obama's moving speech, the Grammys witnessed some inspiring moments this year. But that wasn't all. While the on-going NYFW is giving us a some major style and beauty goals, the Grammys weren't too far behind in giving us some dramatic and risqué beauty inspiration either.

Here's a rundown of our favorite beauty looks of the night:

Cardi B loves her pearls and there's no better place to show that off than the red carpet. The winner of the best Rap Album showed up adorned in head-to-waist pearl. To complete this extravagant look, the singer wore a stunning vintage Mugler gown from 1995.

It's unlike Lady Gaga to not make a statement. Along with some major wins and nominations this season, the singer stole the show with her standout crystal-studded eyeliner during her brilliant rendition of "Shallow" from A Star Is Born.

Leave it to Gaga to give us two major beauty moments in the same night. For the red carpet, hairstylist Frederic Aspiras and makeup artist Sarah Tanno went for a subtle and understated look with barely-there waves. But it was the Gaga spin on the classic smoky eyes that really caught our attention. Instead of the traditional look, Tanno chose to smoke out the corner of eyes and cover half of the outer lid in with a clean eyeliner streak.

Bling may be in this season, but it doesn't have to be boring. Take singer H.E.R for instance, who relinquished the standard diamond necklace for a smashing bedazzled hairstyle instead. The winner of the best R&B album parted her voluminous curls in two halves and embellished the middle parting in small shiny beads.

Less may be more, but not in Cardi's book, who for her second extra moment of the night chose magenta smoky eyes for her lids and wet wavy hair to finish.

For Janelle Monae's look, the actress stunned her fans showing up in an overstated headpiece made entirely out of gold safety pins. She finished this epic moment with a fabulous braided ponytail.

One of the most overlooked and Instagrammable beauty moments of the night was delivered by K-pop sensation BTS, who showed up rocking a range of pastel shades of hair. Lavender and mint green hair and pore-less skin, need we say more? Enough to get our heads turning.

Kylie Jenner has aced the makeup game, and last night she scored some major points for hairstyle too. For the red carpet, the beauty entrepreneur rocked a delicate up-do leaving out wavy details to go with her dramatic pink Balmain couture jumpsuit.

Alicia Keys may have gone sans makeup for the night, as is now her signature, but for her hair, the singer chose a sleek look. Pushing the top portion of her hair into a neat slicked back style, her voluminous natural curls emerged as the highlight of her look.