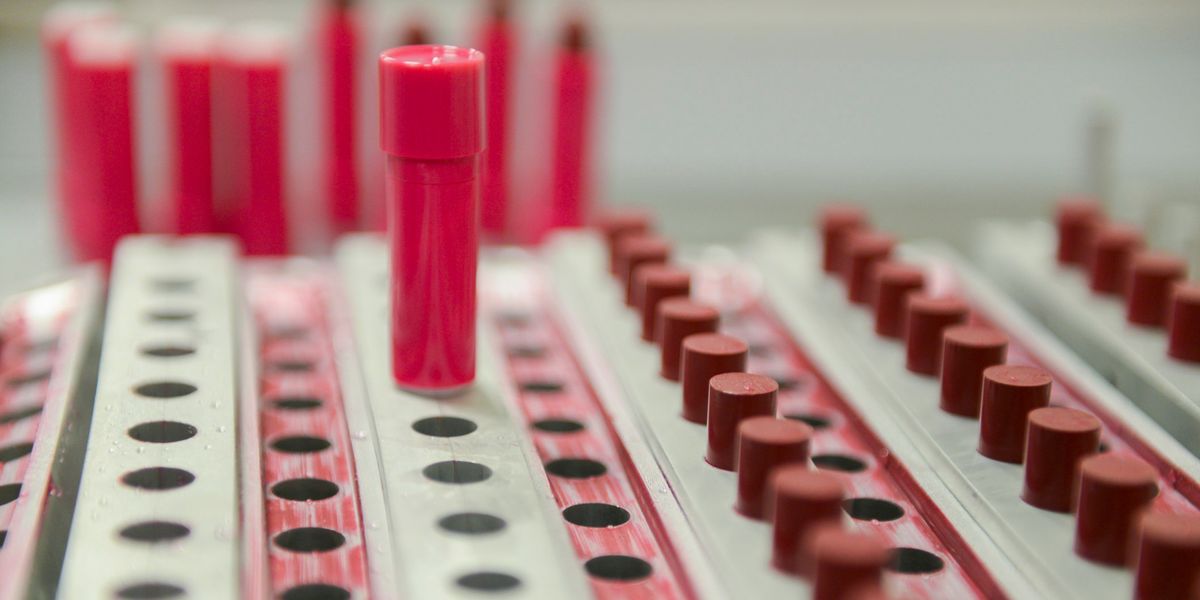 A California bill that was set to ban the use of toxic chemicals in makeup and hair care has been effectively crushed by the beauty industry. The Toxic-Free Cosmetics Act was introduced earlier this year by California legislators and has reportedly "put off" its scheduled vote on April 23.

The bill would've banned the sale or production of beauty products that used any of the listed 20 highly toxic chemicals in their manufacturing process.

Dubbed as a "common-sense proposal" by some supporters, it faced fierce opposition days before its introduction. The voices in the opposition? The $70 billion cosmetics industry. Brands and those representing the brands claimed the bill wasn't backed by substantial scientific evidence, especially when it came to certain chemicals like lead and asbestos. Another argument was that the bill would be a potential "jobs killer." Some also alleged that this was just another instance of "regulatory overreach."

"Existing federal and international laws are put in place to keep our consumers safe," Jay Ansell, vice president of the Personal Care Products Council, told LA Times. "But laws like AB 495 would just contribute to the patchwork of state and local regulations that do not represent the best relevant and available science."

Related | California Is Attempting to Ban Toxic Chemicals in Makeup

Of course, these statements completely oversee the fact that numerous other countries have identical laws already in place and have proven to be beneficial. Among the loud and overpowering conglomerate-led voices, however, were a few voices who considered it foolish to oppose such a law, risking the safety of the everyday consumer.

"I'm in support of creating jobs in California," Assemblyman Al Muratsuchi (D-Torrance), a co-sponsor of the bill, told LA Times. "But that shouldn't be at the expense of the health and well-being of women, men and children."

The chemicals cited in the bill are used across the board within makeup, hair care, and personal care products and in some cases could potentially cause cancer, reproductive disorders, and other hormonal issues.

Regardless, money talks and the larger lobbying attempts prevail public health and safety. All hope is not lost though as the bill is going to be updated and possibly put up for a vote later next year.

Until then, if you want to generate support for the bill, write to your local representative and be pro-active about not using products that contain parabens or any of the listed chemicals.