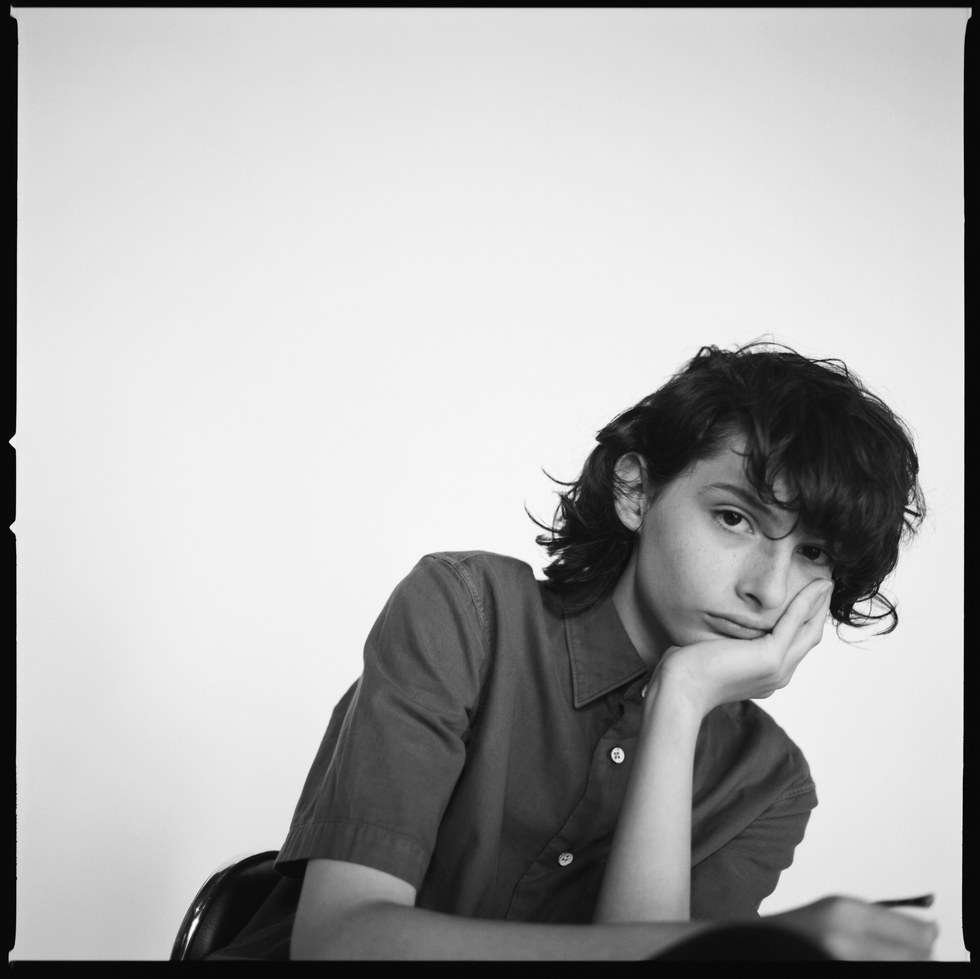 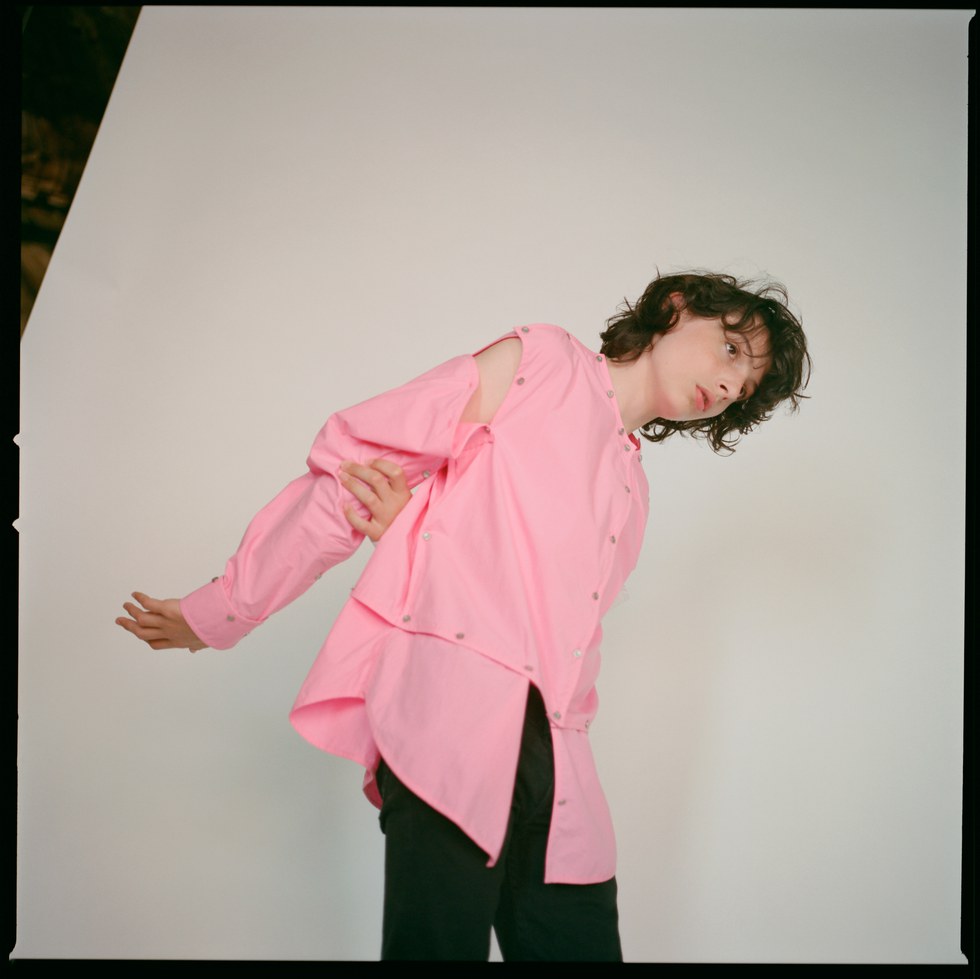 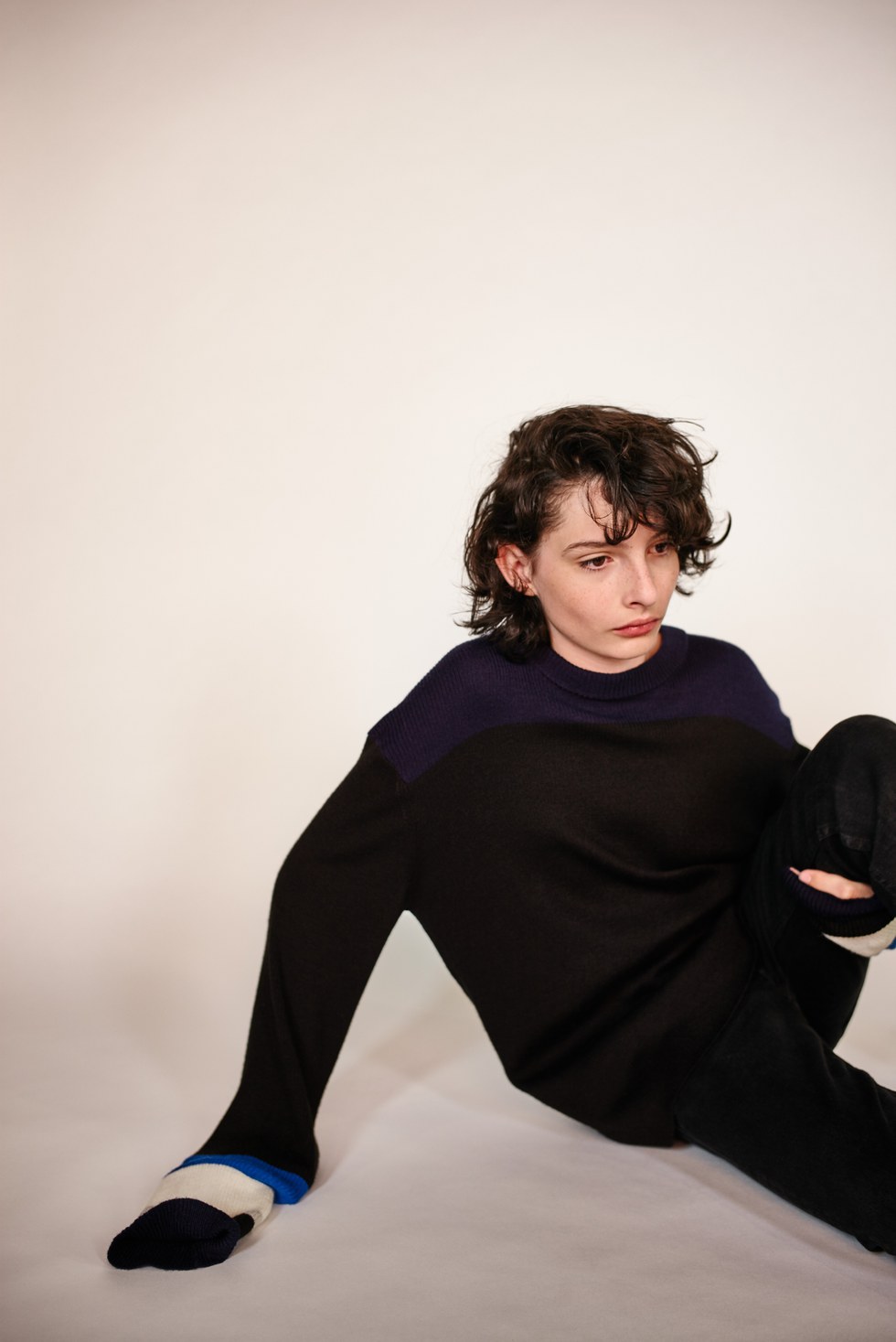 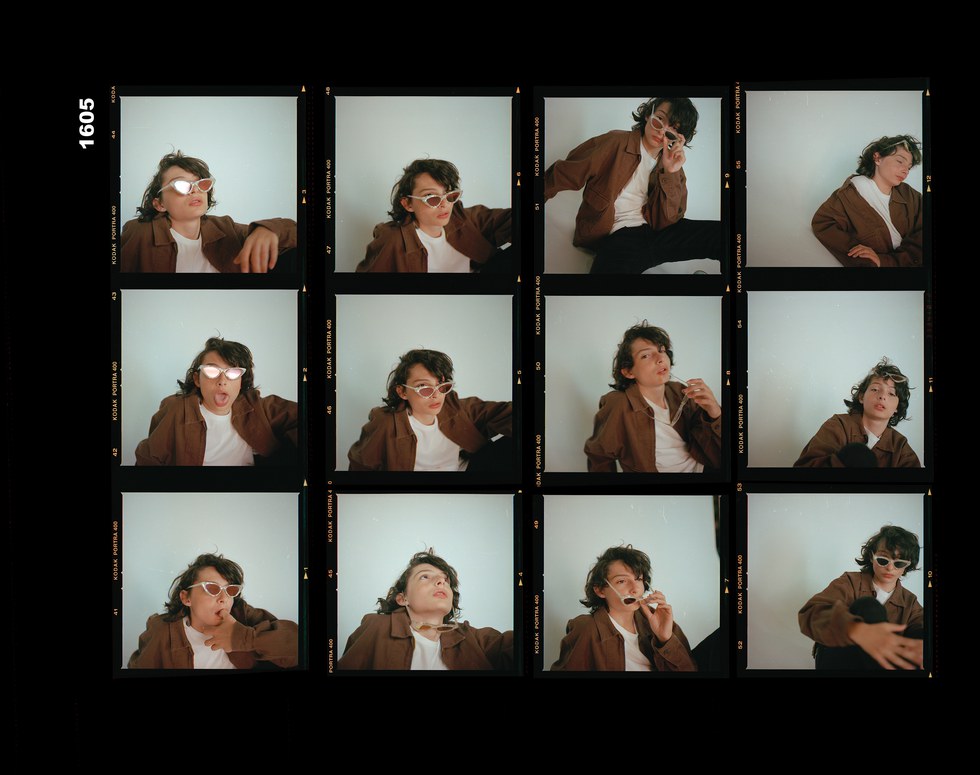 Bella Poarch Claims She Was Hacked After Shady Cardi B Post

Michelle Branch Arrested For Domestic Assault Amid Split From Husband

The Best of the Worst Teenage Dirtbags

Jimmy Edgar's 'OXYGEN' Will Take Your Breath Away

Madonna Says Son David Wears Her Clothes Better Than She Does

flowerovlove Stalks Herself on 'Get With You'