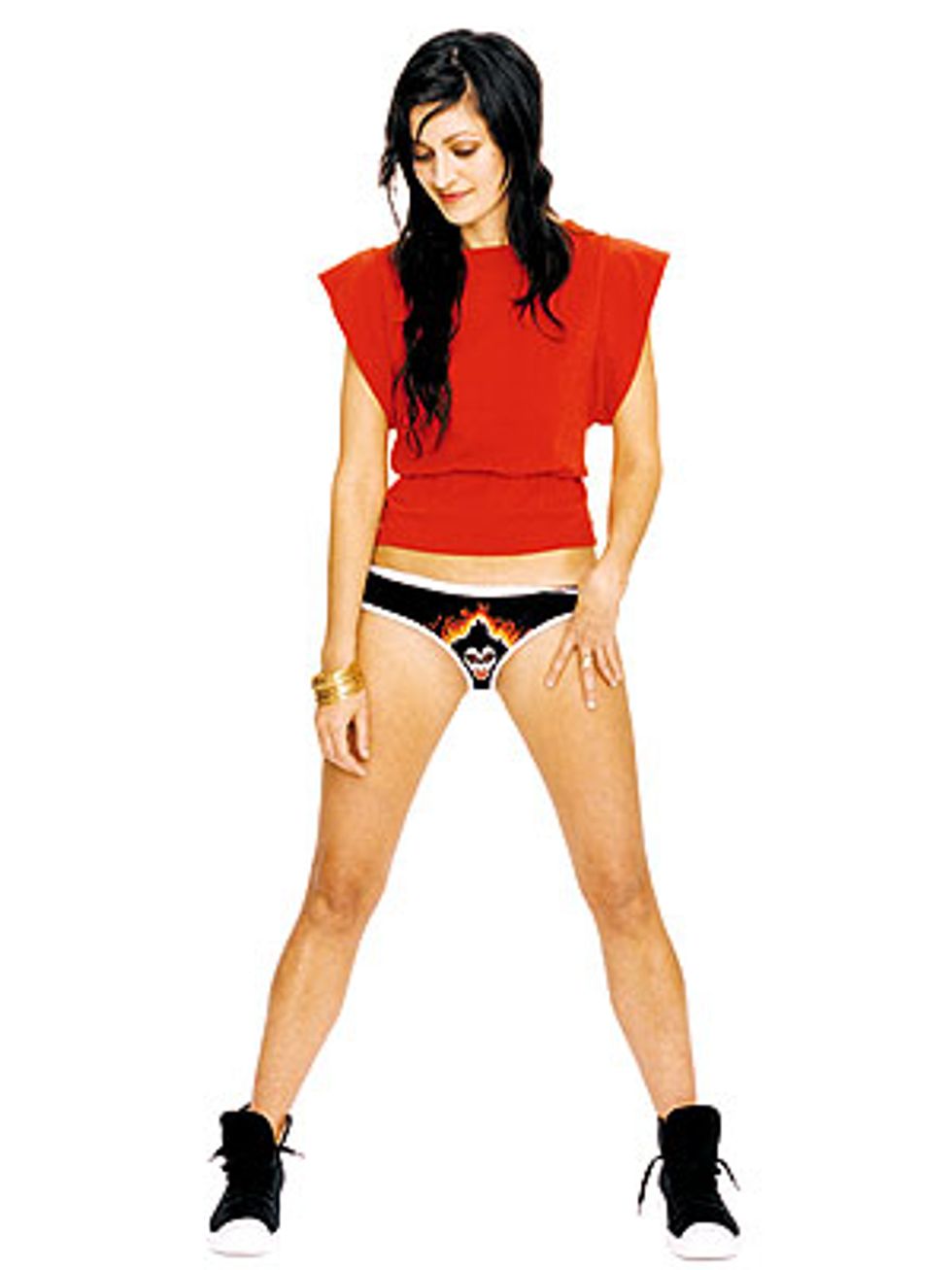 Jauretsi Saizarbitoria is more than just another pretty editor wearing flaming panties. When the girl-on-the-go got sick of seeing coffee-table books about Cuba's music scene, she decided to write a real one about the island's rap world. "Rap there hasn't gone bling-bling yet," says Jauretsi, 31, who is the entertainment editor of Jane magazine and a frequent guest DJ at glitzy affairs around town. Her book HabanaHipHop (Neverstop) will document the roots of the rap scene in Alamar, which she says is roughly Havana's equivalent of the Bronx.

Raised in Miami around the entertainment world -- her parents owned the famed restaurant Centro Vasco -- Jauretsi originally moved to New York to work as promotions director at PAPER. These days, when she isn't booking celebrities for the cover of Jane, she's introducing American acts to the Cuban rap world by sending the latest American music to Ariel Fernandez, host of the only rap radio show on the island. "I just hope they don't change," she says. "I'm not trying to shove American culture down their throats." But don't think she's lost her New York tastes. "I haven't turned into a hippie," she insists. "I still want those limited-edition KAWS pillows."