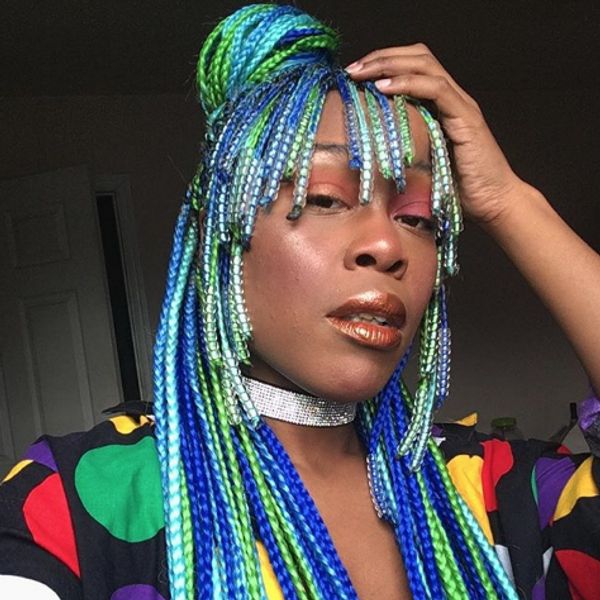 BbyMutha — the unconventional Tennessee rapper and outspoken mother of four — released a surprise new project over the weekend just in time for Mother's Day. Her new EP Free Brittnee is available for streaming on Spotify and Apple Music, and though we're only halfway through May, it's not the rapper's first project this year. (She's also released Muthaz Day 2 and BbyShoe). BbyMutha is the mother of two sets of twins — the first of which she had at age 17 and another seven years later. Now at 28, the rapper is an unapologetic example of the many different ways motherhood can look.

Stream the six-track Free Brittnee, below: