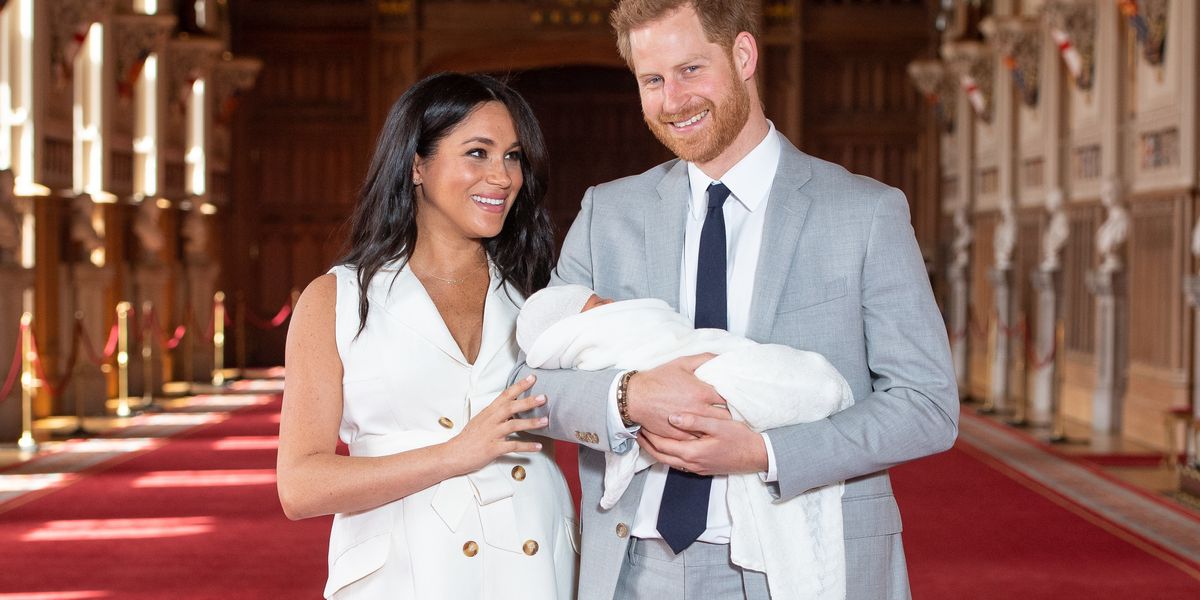 BBC DJ Danny Baker has been fired from his weekly BBC Radio 5 Live show after using an image of a chimpanzee in a post about the royal baby, Archie Harrison Mountbatten-Windsor.

The Associated Press reports that Baker was fired earlier today after posting a now-deleted tweet featuring a photo of a couple with a chimpanzee. The tweet was captioned, "Royal baby leaves hospital."

Needless to say, the BBC did not look kindly upon the tweet, which was widely interpreted to be an overtly racist reference to the royal baby's heritage, as Meghan Markle, the Duchess of Sussex, is half-Black. Added to the numerous, racist attacks aimed against Markle since the announcement of her relationship with Prince Harry, and Baker's tweet is unfathomably disgusting.

Following ample backlash, Baker insisted in another since-deleted tweet that the photo was "supposed to be (a) joke about royals vs circus animals in posh clothes but interpreted as about monkeys & race," per the AP. He has since apologized to Archie, writing, "Enormous mistake, for sure. Grotesque."

Here we go.
Opened door, grinning Mail hack.
"Do you think black people look like monkeys?"
Any other time you'd knock someone right on their arse for saying that.
No mate. Gag pic. Posh baby chimp. Alerted to circs. Appalled. Deleted. Apologised.
He asks again! #MailonRacism

Now Sky at the door.
Would have used same stupid pic for any other Royal birth or Boris Johnson kid or even one of my own. It's a funny image. (Though not of course in that context.) Enormous mistake, for sure. Grotesque.
Anyway, here's to ya Archie, Sorry mate.#Occam #Razor

That said, Baker has since pushed back against the BBC's decision to fire him, tweeting that the move "was a masterclass of pompous faux-gravity."

The call to fire me from @bbc5live was a masterclass of pompous faux-gravity. Took a tone that said I actually meant that ridiculous tweet and the BBC must uphold blah blah blah. Literally threw me under the bus. Could hear the suits knees knocking. #Fuckem

"Took a tone that said I actually meant that ridiculous tweet and the BBC must uphold blah blah blah," Baker wrote. "Literally threw me under the bus. Could hear the suits knees knocking."

That said, as BBC Radio 5 Live controller Jonathan Wall reportedly wrote in an all-staff email, "This was a serious error of judgment and goes against the values we as a station aim to embody" — a grave understatement to say the least. Honestly, good riddance.