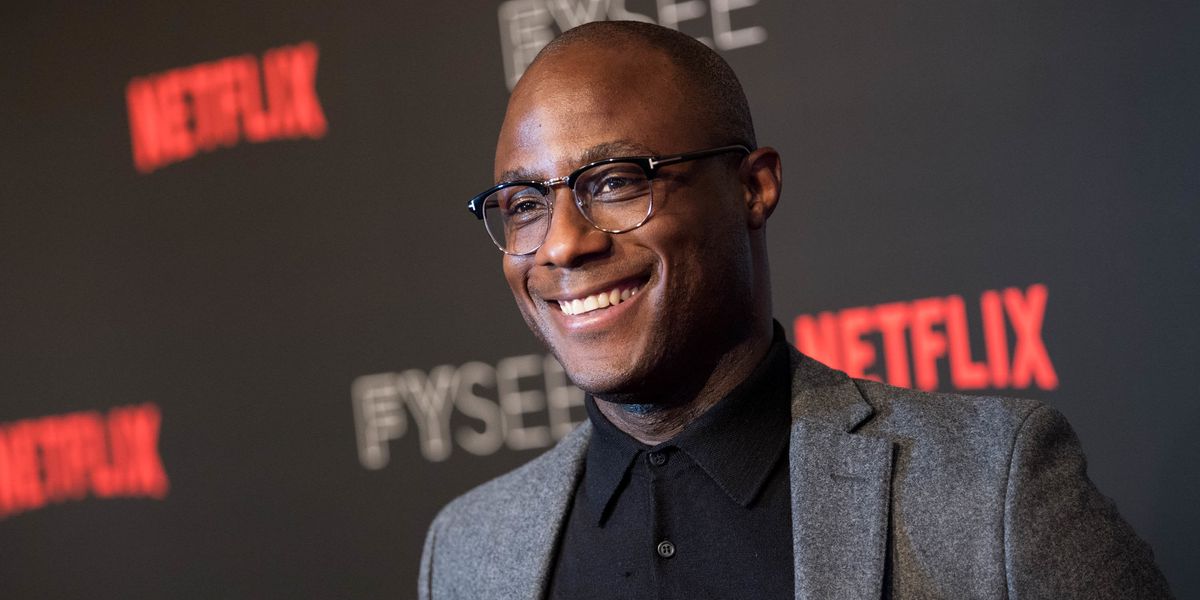 Last year's Oscars mix up in which the white fantasy musical La La Land was accidentally awarded Best Picture over Moonlight, was one of the most memorable and frustrating moments in Oscars history. It became Jimmy Kimmel's favorite punchline during this year's show, and, most aggravatingly, it deprived Moonlight's team the chance to give their prepared speeches about making a film that painted such a nuanced and pivotal portrayal of race, class, and sexuality.

On Sunday, while giving a keynote address at South by Southwest, Moonlight director Barry Jenkins finally delivered part of the speech he had intended to give at the Oscars last year. He spoke about how much he identified with the movie's lead character, Chiron, and how he had to fight against structural inequality to make it in the film industry.

"Tarell [Alvin McCraney] and I are Chiron. We are that boy," he said. "And when you watch Moonlight, you don't assume a boy who grew up how and where we did would grow up and make a piece of art that wins an Academy Award. I have this thing I wanted to say about brick walls. I've run through a lot of brick walls to get to this stage. I only realized looking back that is what I'd done. I look back and I realize there are friends who are left on the other side of those walls. It's a very bittersweet thing."

He went on to say how emotional the Oscars win was for him on a personal level, adding, "If I cried that night, it wasn't because we won best picture. I cried because I realized I denied myself that dream for so long."

Watch part of the speech, below: