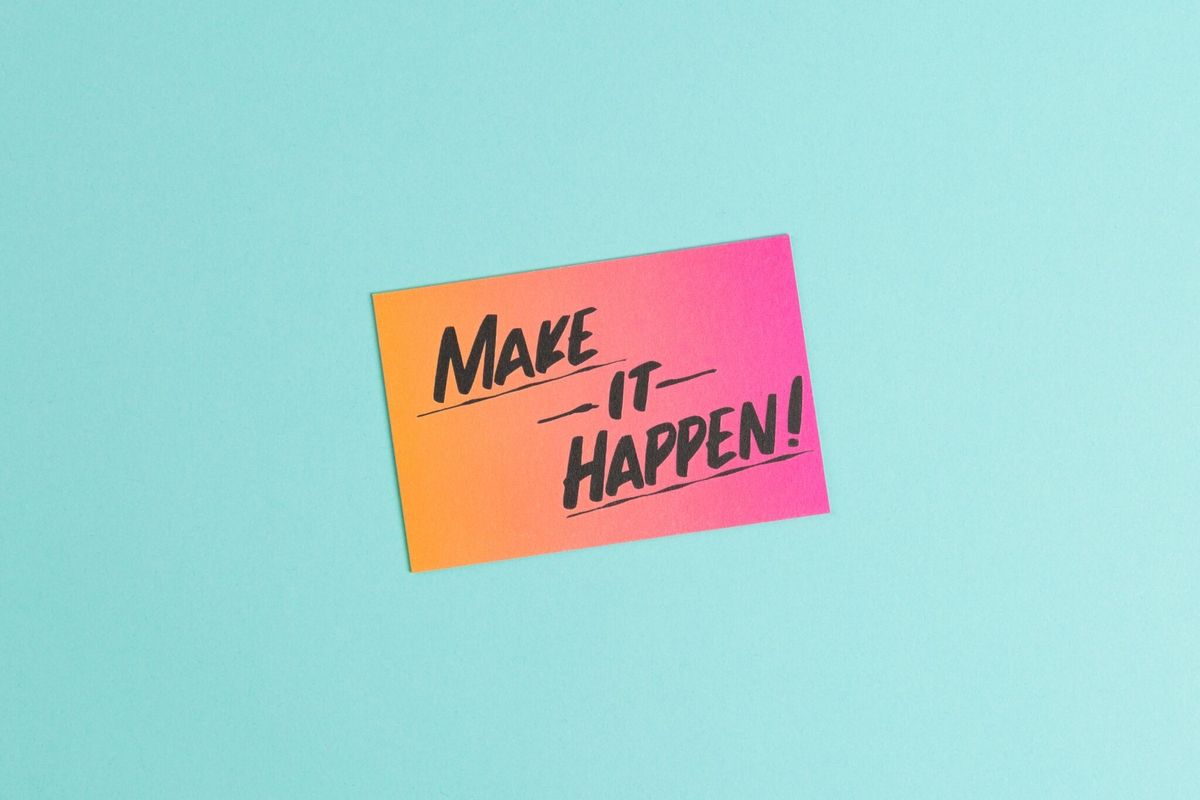 NYC-based artist Gordon Stevenson, who works commercially under the delightfully gaudy moniker Baron Von Fancy, has carved out a niche multimedia genre of his own.

BVF inverts the mundane, from producing household cleaning products, to airbrushed presentations of run-of-the-mill phrases we've accepted in our American vernacular, and re-exposes them with new meaning as something totally singular.

Baron's work can be found around New York--often on billboards with a simple, but powerful message that takes on new light:

His work captures the spirit of modern America--both familiar and completely isolated:

Naturally, Baron's twist on culture has captured the attention of business brands, who've enlisted him to merge with their own unique vision for a product. Recently, the artist has teamed up with MOO, a design, tech, and manufacturing company which, since its inception in 2006, has aimed to create internet-based products that perfectly blend artistic integrity with tangibility.

Baron's spin on "phrases" has been immortalized on MOO's own take on business cards. The two separate brands put a satirical spin on professional networking, with the often ghoulishly vague words we say to each other in an office setting.

These small cards capture the comical emptiness of our disconnected business culture, muddled by technology and social media.

We "touched base" with Baron Von Fancy on why he paired up with MOO, and his own fascination with these hollow sentiments.

Was this business card idea something you'd been wanting to do for a while, or was it born out of this merging?

It's something I've always thought about so when MOO got in touch with me, I was immediately on board. I love that with these cards, there's this ability to pass the vibe on. Maybe someone gets handed one of these business cards, and because of the design, it's less likely to be stashed away. Who knows? Maybe a sassy phrase is what every business needs.

Some of the phrases are hilarious parodies of those vague, tireless statements you hear in the workplace. As an artist, how do you keep it fresh when networking in this post-Linkedin flaky professional world?

First, post-Linkedin is the most post-modern thing I've ever heard. Keeping things fresh in the digital age requires constantly paying attention to things that interest me in relation to my work. No matter what, you just have to 'make it happen!'

What are some of your favorite and/or most hated networking phrases?

There are so many routes this idea could go. Do you see this evolving into a bigger project, maybe film, music, etc?

I am always trying to expand the audience for my work. Hopefully that can lead to more opportunities to apply my artistic vision in new areas.

Who are some artists, current and past, who have and continue to influence/inform you?