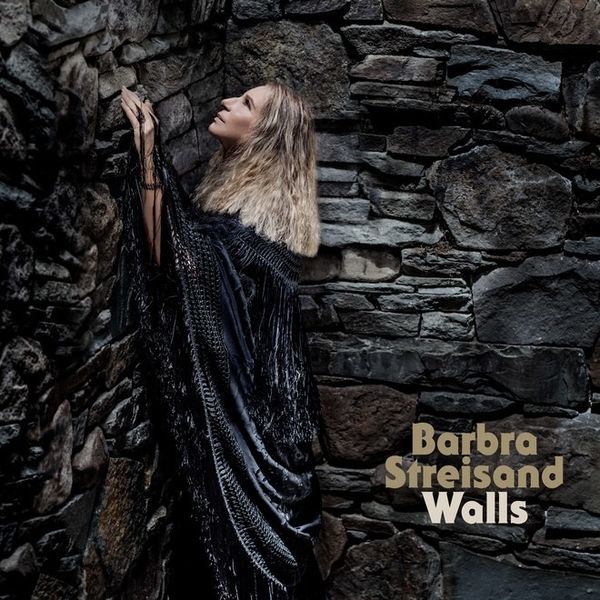 Barbra Streisand Is Back with a New Protest Album

Barbra Streisand, our one-and-only funny girl and mom to dog clones, is applying that voice to the topic of her least favorite president: Donald Trump.

Streisand is back with a new album, and today's release of a new single "Don't Lie to Me," simultaneously thrilling us and heralding the comeback of the legendary singer as a political activist. She's long been known as a Democratic party supporter: most recently, she was part of a long list of celebrities who vocalized support for Hillary Clinton's campaign, has attended the inaugural Women's March, and wrote a Huffington Post op-ed calling Trump, then president-elect "dangerous and unfit for office." And, dating back to the early '70s, Streisand was even once considered a political enemy to Richard Nixon.

The stately piano-driven "Don't Lie to Me," then, arrives as an indictment of Trump's loose grip on facts. Streisand tells Vogue in a new interview that she knew when making her new album Walls, out November 2, just in time for the midterm elections, that she would be making politically charged songs about issues of the times. Lyrics include "Why can't you just tell me the truth? and "How can you win if we all lose?" Elsewhere in the interview, Streisand sounds off about the immigration crisis at the border, the hypocrisy of American exceptionalism, the debate surrounding Roe v. Wade, and yes, Trump's unbecoming combed-over coif ("it's not classy, it's not dignified.").

Walls , which is comprised of 11 original songs, reportedly includes patriotic numbers, from the 1976 musical 1600 Pennsylvania Avenue (lyrics: "Care for this house/Shine it by hand/And keep it so clean/The glow can be seen all over the land"), to more inclusive covers of "Imagine," "What a Wonderful World," and "What The World Needs Now." Streisand says she doesn't know how the public will receive what is without a doubt a protest album. "I don't know how people are going to take it," she says. "It just came from my gut. It came from my brain. It came from my heart, my soul. It came from my anger, and it came from my sadness."