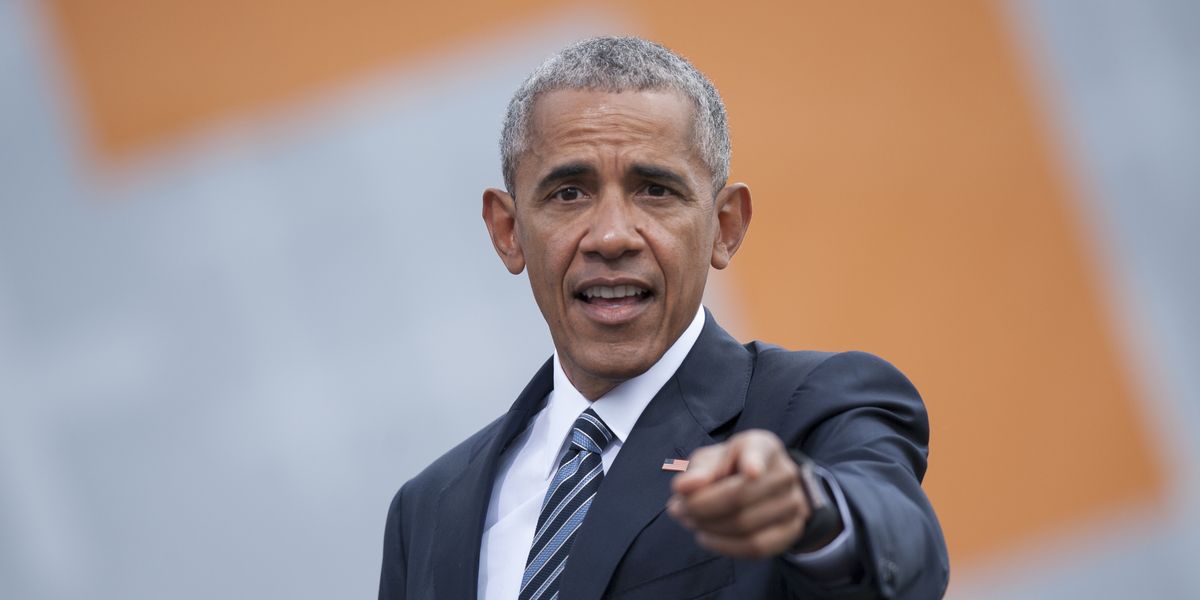 Barack Obama, Our One True President, Went Viral For His Comforting Response to the Charlottesville Violence

UPDATE 08/16/17, 10:40am: Now, according to Favstar's All Time Top Tweets list, Barack Obama's Nelson Mandela-referencing Charlottesville tweet is the #1 most liked tweet of all time. With close to 3.4 million likes as of now, Obama's tweet replaces Ariana Grande's heartbreaking response to the Manchester bombing, currently with 2.7 million likes, at the top of the list.

I don't know about you, but I'm willing to go to the ends of this earth swearing up and down that my current president is still the same one I obsessively cheered on when he was inaugurated into office on January 20, 2009. Barack Hussein Obama II, my president, is now the proud owner of the second most liked and seventh most retweeted tweet of all time.

Unfortunately, his Twitter success comes in the wake of a terrible time — especially since the tweet, posted over the weekend in the midst of the terrible violence in Charlottesville, Virginia, is in response to something so tragic. Nevertheless, in the face of tragedy, it was reassuring to see such a calming picture of our wonderful former president looking into a window filled with multicultural babies, while proclaiming, "No one is born hating another person because of the color of his skin or his background or his religion," an extremely relevant quote by Nelson Mandela.

"No one is born hating another person because of the color of his skin or his background or his religion..." pic.twitter.com/InZ58zkoAm
— Barack Obama (@BarackObama) August 13, 2017

Now, three days after tweeting the comforting message, the Columbia University alum is confirmed as holding the second most liked tweet of all time, according to Favstar's list of All Time Top Tweets.

On the other hand, Obama's undeserving successor, Donald Trump, had to be pressured—internally by his council and externally by the general public—before he issued a statement condemning the white nationalists that openly marched into the streets. Of course, not everything that glitters is gold though. Since then, Trump has backtracked his initial statements to, instead, place blame on both sides.

Head here to find out how you can help fight against the Charlottesville violence.