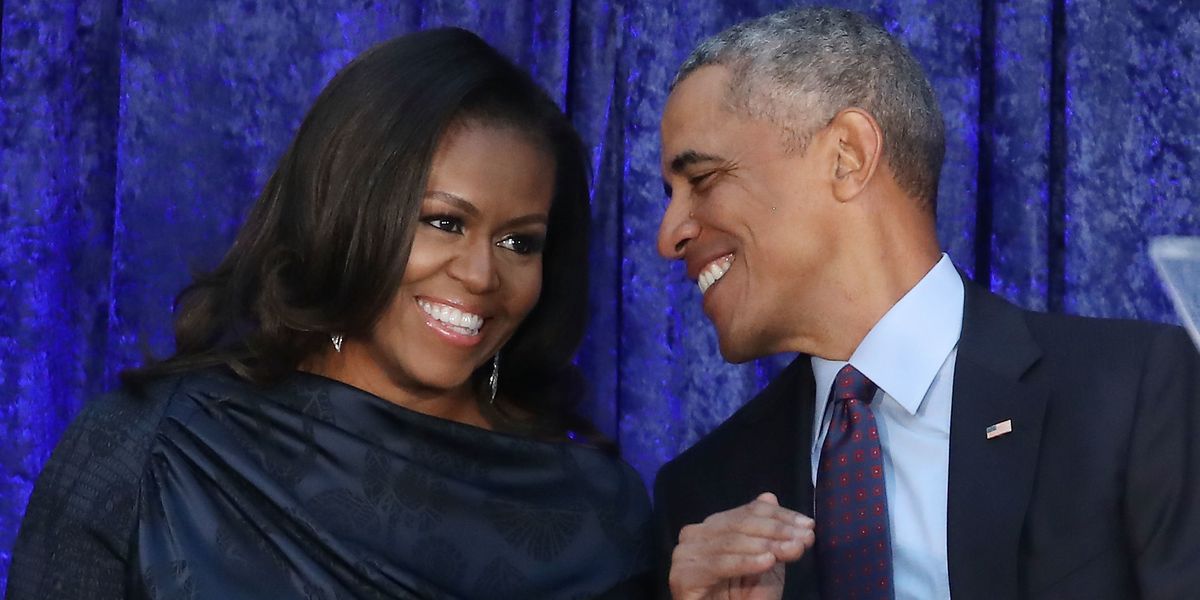 Barack and Michelle Obama Are Coming to a Screen Near You

Barack and Michelle Obama are reportedly set to become the First Couple of Netflix, inking a multi-year agreement with the streaming giant to produce films and series. In an announcement made on Twitter, the company said the couple's future projects will potentially include scripted series, unscripted series, docu-series, documentaries and features. Given the former president's chic taste in music, we can't wait to see what he and Michelle will bring to the table for television. Binge-watching Obama-produced shows will bring us all just a little bit closer to being our best selves.

President Barack Obama and Michelle Obama have entered into a multi-year agreement to produce films and series for… https://t.co/wpnrry5z0l
— Netflix (@Netflix)1526918444.0