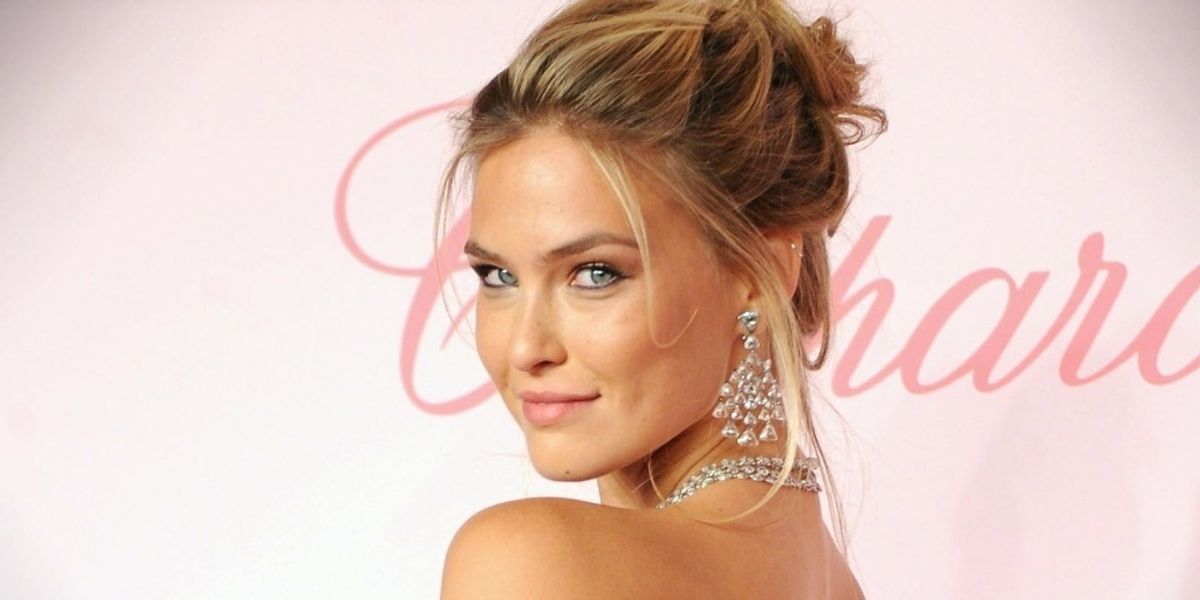 Bar Refaeli And Her Mom Were Arrested For Tax Evasion

Supermodel (and Leonardo DiCaprio's ex-ex) Bar Refaeli and her mother Zipora were arrested in their native Israeli for millions of dollars worth of tax evasion.

Israeli authorities raided her home in the arrest, and believe the model also received $250,000 worth of benefits, as well as "luxury apartments and cars."

Refaeli apparently listed herself as living outside of the country (when she did not) to avoid the tax hit; her mother's unreported income is reportedly in the "dozens of millions of shekels."

A mother/daughter tax evading tag team! A movie I would absolutely see.

They've since been released on bail, and since their passports were turned in, they cannot leave the country for 180 days

You would think by now famous millionaires would be good at being rich without it being illegal.

Leave tax evasion to us civilians.