Bar of the Week: The Randolph at Broome 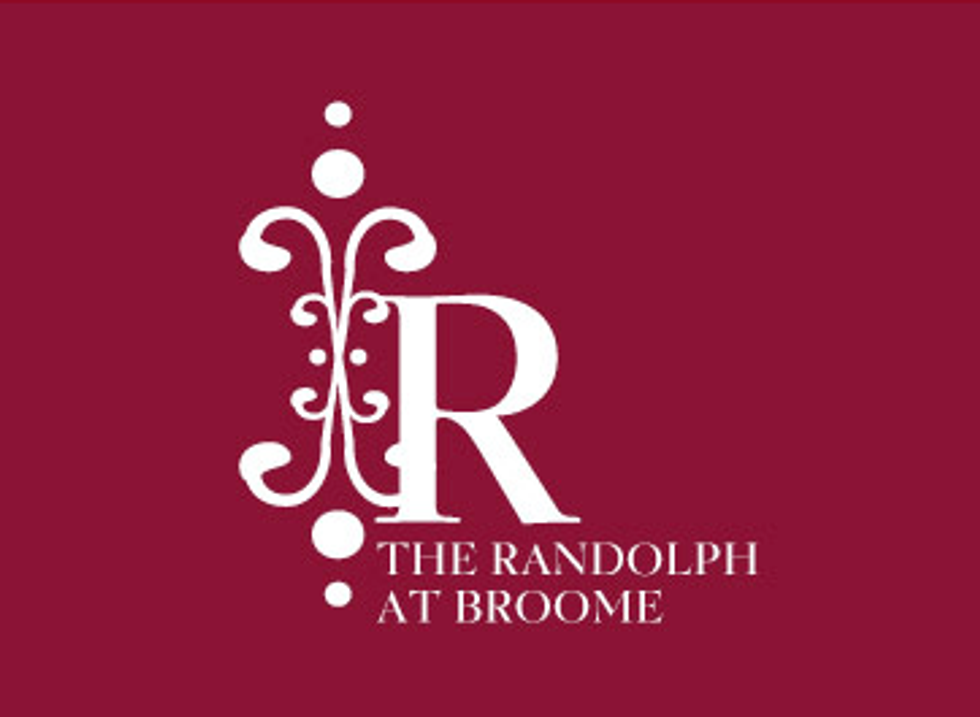 The Randolph opened last fall in the old M Bar space on Broome Street as a speakeasy-style bar with classic cocktails and a Prince dance party on Sundays. Sounds pretty good, right? The owners thought they could do better, and recently re-opened the spot with a few new additions -- most notably the revamping of the drink menu by mixologist Matty Gee of Milk & Honey. Gee's designed a seasonal collection of summer refreshers like the gin-based Strawberry Cucumber Fizz ($13) and the Golden Delicious ($13), a combination of lemon, honey and applejack. Drinks are made with frozen spirits and -- as at Milk & Honey -- served over hunks of hand-cracked ice, with the intense coldness lending a crisp effervescence. Other changes at the bar include the removal of their banquette, which was swapped out for sleek wooden booths that are of a piece with the art deco pressed tin ceiling, and the addition of a piano. Although the Supremes and Bobby Darin were on the stereo the night we stopped in, the piano is apparently put to good use on weekends with live jazz and ragtime. Prince fans, alas, are out of luck -- the night's been replaced with "Seersucker Sundays," an all day shindig that starts at 2 p.m. and features drink specials. Nevertheless this is only a minor setback, and overall, the new and improved Randolph is an excellent place to party like it's 1929. 349 Broome St., (212) 274-0667

Prince's Estate Is Beefing With Trump

Lil Nas X Cosplays as Prince in Frills and Sequins