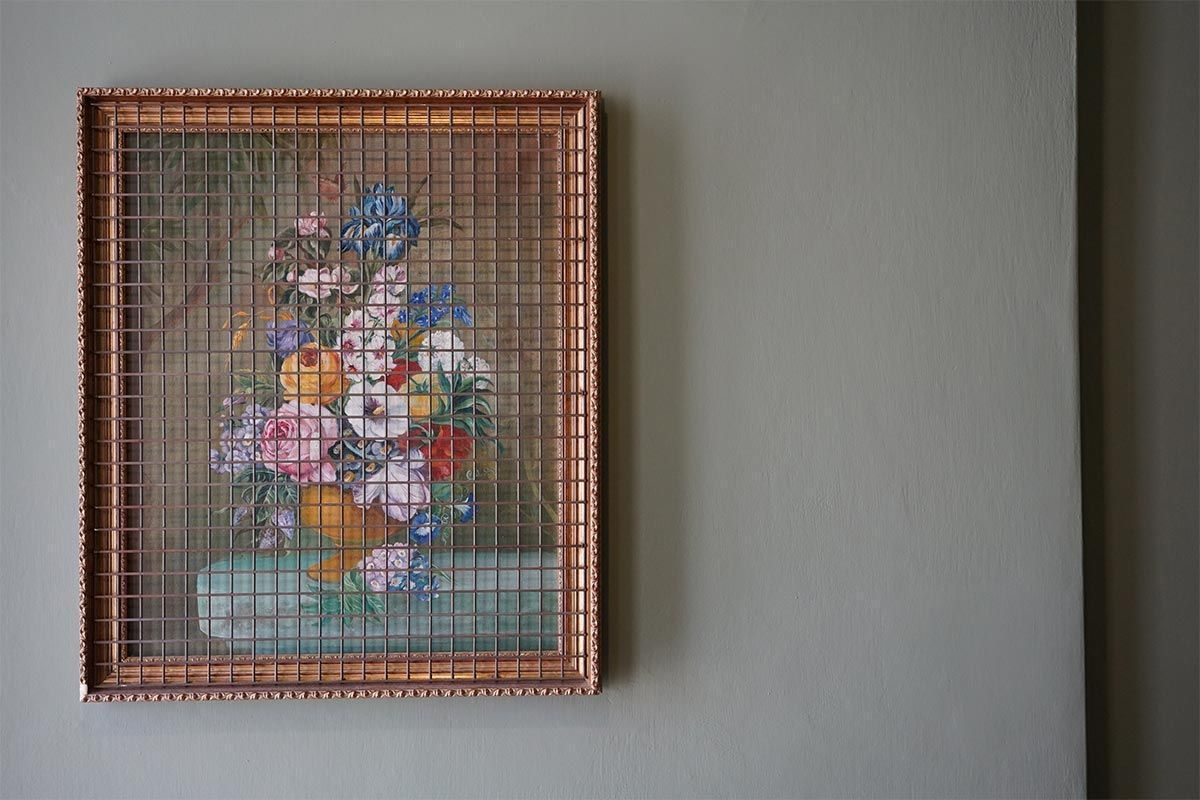 Graffiti artist and political activist Banksy has opened an "art hotel" in the West Bank. Each of its nine rooms overlook the wall the Israeli government built within and around the occupied West Bank.

The Walled Off Hotel, as it's called, was built to mark the 100th anniversary of the British mandate which "took control of Palestine and helped kick start a Century of confusion and conflict," Banksy says on his website. The intention of the hotel, he says, is to "tell the story of the wall from every side and give visitors the opportunity to discover it for themselves."

Visitors can stay in "budget bunk beds" built in the style of Israeli army barracks for $30 a night or in one of the eight other rooms, all showing off Banksy's artwork.

On his site, Banksy warns people thinking of stopping by to maybe not mention they'll be visiting the West Bank at airport security.

"You don't need a visa to enter Israel as a tourist and you can stay for up to 3 months. Visitors entering via Tel Aviv airport are given an entry card in their passport," he says on the site. "So, unlike the locals, you'll be permitted to travel wherever you wish."

Header photo via The Walled Off Hotel