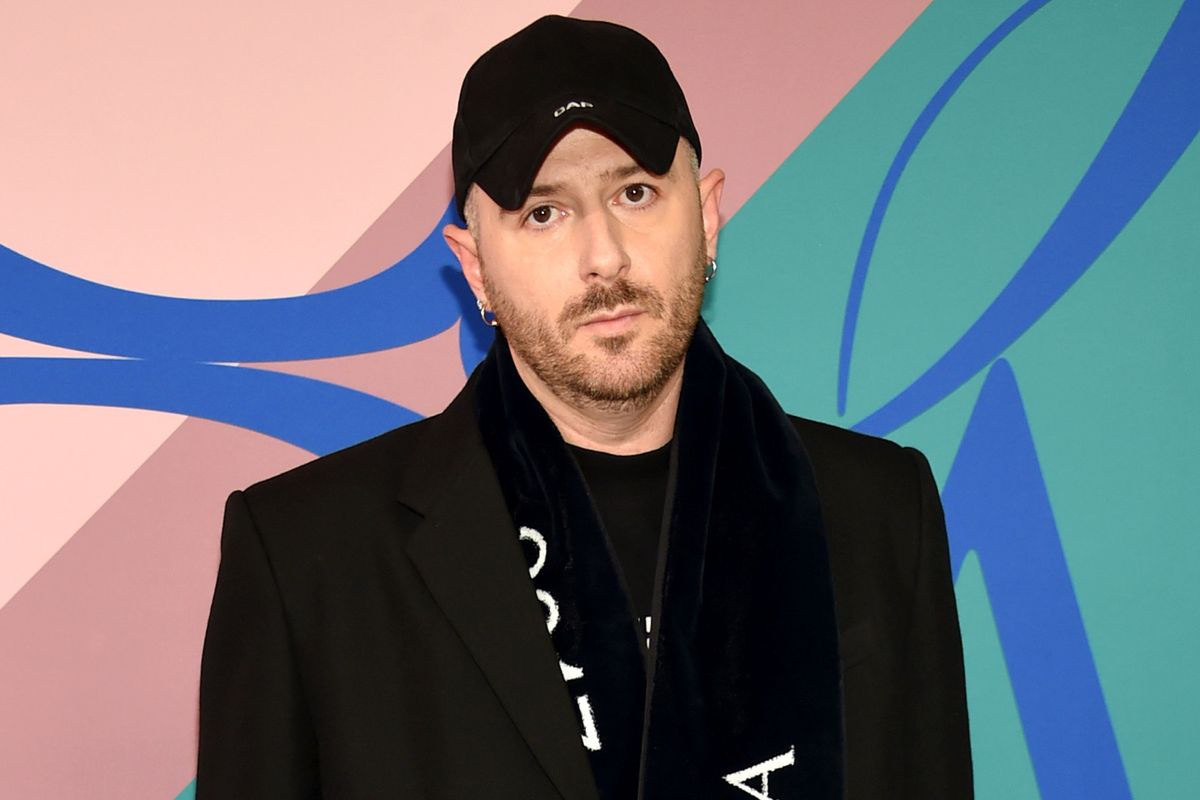 Fashion's relationship to music runs long and deep. Going beyond pop stars wearing looks on the red carpet or fronting the latest campaign, music has always played a crucial role in a designer's process, from picking out a soundtrack for the runway to getting the juices flowing in-studio. Hood By Air's Shayne Oliver was entrenched in New York's GHE20G0TH1K collective, Rick Owens is a notorious techno-head and Rihanna is well, Rihanna.

So it should come as no surprise that Demna Gvasalia's latest project for Balenciaga sees the designer re-introducing himself with a new playlist series. Launched alongside a corresponding merch drop, "Hello My Name Is Demna" features 100 of Gvasalia's all-time favorite tunes.

Featuring a hefty helping of Marilyn Manson, Kanye West and German metal band Rammstein, the nearly 13-hour playlist is full of classics and curveballs. For every mainstream song like Amy Winehouse's "Valerie" or George Michael's "Careless Whisper" there's a corresponding deep cut like Gessafelstein's "Aleph," The Knife's "Pass It On" or Róisín Murphy's "Non credere." This eclectic collection of songs throws touchstones of the cultural zeitgeist next to iconoclastic ear-shredders, which is quintessential Gvasalia.

"It gives an insight into my personal music tastes and is pretty much a soundtrack to my usual day," Gvasalia said of his selections. "Especially if listened to as loud as possible."

With new guest artist-curated playlists set to drop as a part of the series, Gvasalia's playlist seems to be only the beginning for Balenciaga's foray into music. Check out the "Hello My Name Is Demna" playlist, below, now streaming on Apple Music.