Apparently, it pays to write about animals.  Shamu!  We could have told you that a long time ago. T 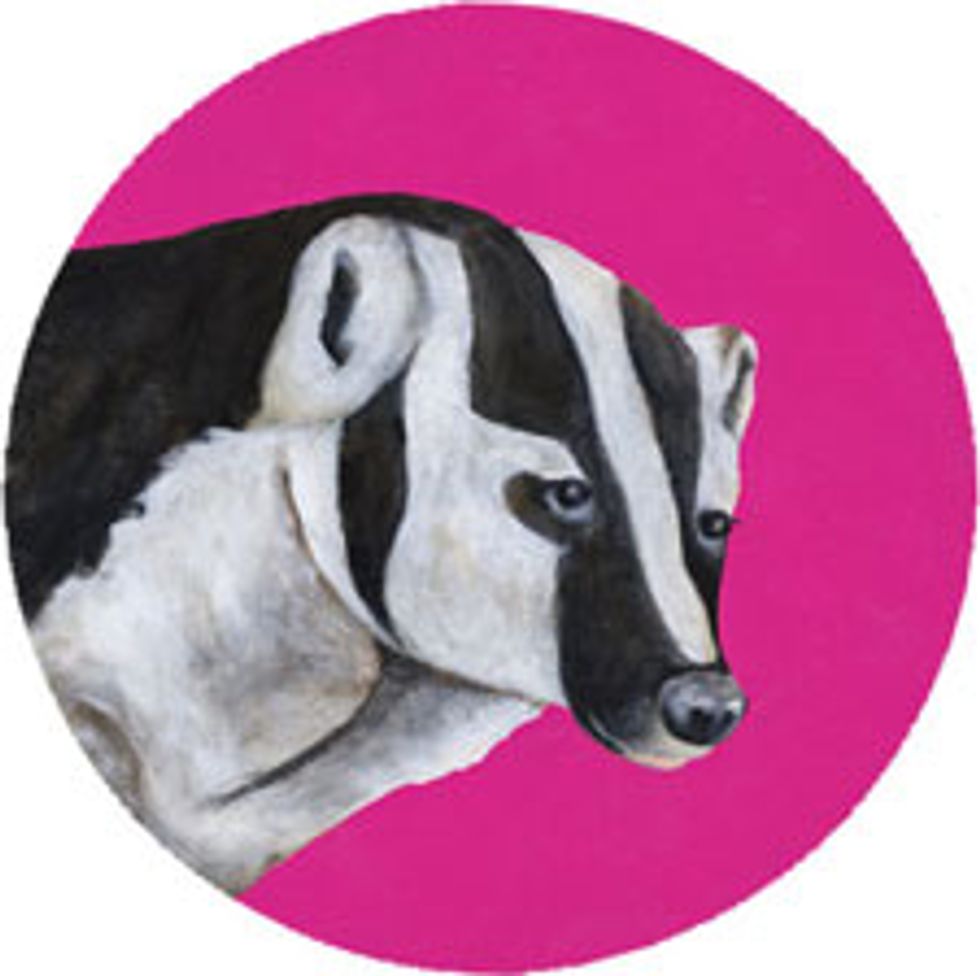 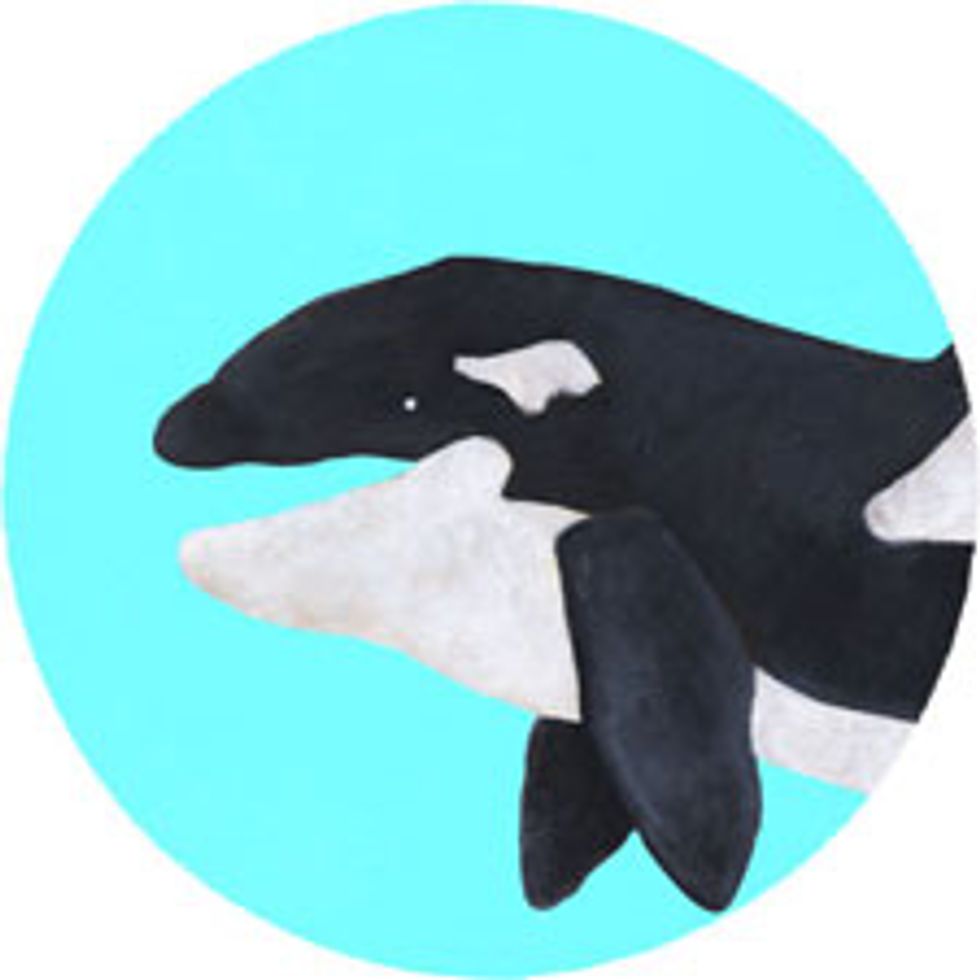 hat said, while reading  Shelterrific, a design blog we frequent with a high frequency, we discovered National Badger.  Artist Christine Heinitz  makes circular wood wall plaques with paintings of animals on them. We liked the badger because it's a classic and the killer whale because it's culturally relevent.  Go buy one! They're not too pricey -- $16-$40.  Speaking of badgers, we recently got into an argument with someone who claims that  "Buffalo buffalo buffalo buffalo buffalo buffalo" is a legitimate sentence (according to this blog Sandhill Trek it roughly means "American bison habitually bamboozled by members of their own species that have themselves been bamboozled by others of their ilk -- that is, buffalo whom other buffalo who have themselves been buffaloed by buffalo regularly buffalo-- tend to engage in bamboozlement.") and that our sentence "Badger badger badger badger Badger badger" was not! We argue that it roughly means "A badger from Badger (a town in South Dakota), go badger (imperative) another badger from Badger who has also been badgered."  Errr... TGIF, fo' real!