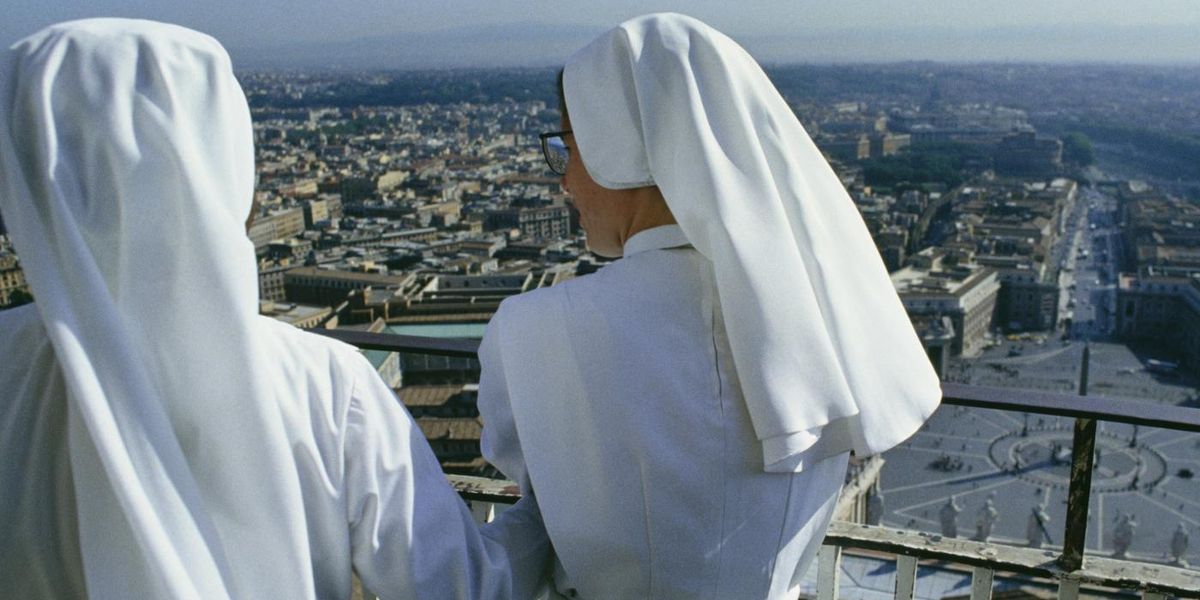 Today in badassery, we present to you Talitha Kum, a league of nuns fighting human trafficking by going undercover as prostitutes and buying children being sold as slaves.

That's right, according to a report by Reuters, the religiously-affiliated organization, which currently operates in 80 countries with a network of 1,100 sisters is dedicated to rescuing victims of human trafficking (aka 1% of the world's population) -- no matter how large the stakes. Which means that they'll do everything from integrate themselves into brothels to buy children being sold by their parents to set up homes to shelter these vulnerable victims. Now the organization is expanding to 140 countries and is even being hired by global companies to uncover abuses in their supply chain.

"I'm not trying to be sensational," he continued. "But I'm trying to underscore the fact this is a world that has lost innocence ... where dark forces are active. These are problems caused by poverty and equality, but it goes well beyond that." Read the entire report here.