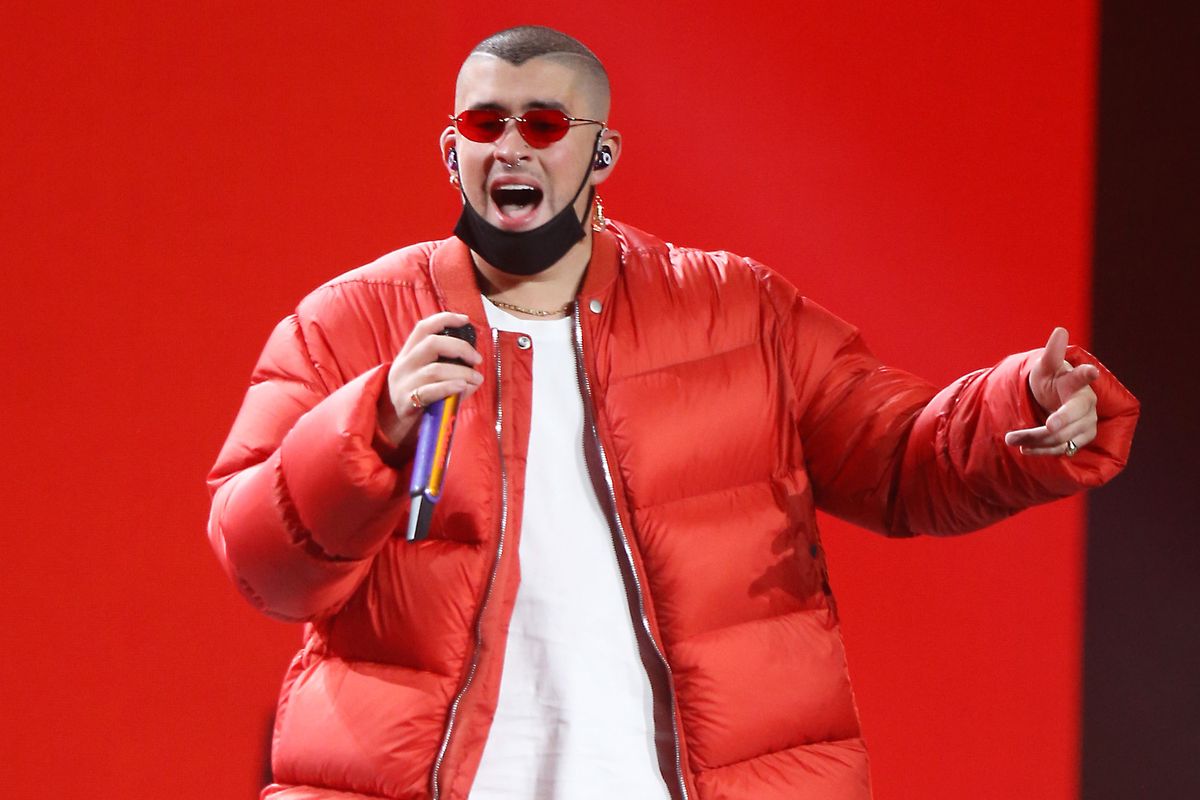 Just two months after Bad Bunny released his album YHLQMDLG, he does it again. On Sunday, the artist surprised fans with a whole new album entitled Las Que No Iban a Salir, which translates to "The Ones That Were Not Coming Out."

The "Yo Perreo Sola" singer teased new music during a three-hour long Instagram Live session while in quarantine, but no one expected it to come out this soon. Bad Bunny's second album of 2020 includes 10 tracks, and features reggae stars Nicky Jam, Yandel, Zion & Lennox, Don Omar and Jhay Cortez.

YHLQMDLG made music history as it debuted at No. 2 on the Billboard 200. It became the highest charting all-Spanish-language album, and it still hasn't left the Top 10. Las Que No Iban a Salir is another hit full of bops that fans will no doubt be streaming and dancing to on loop.

Listen to all new Bad Bunny, below.