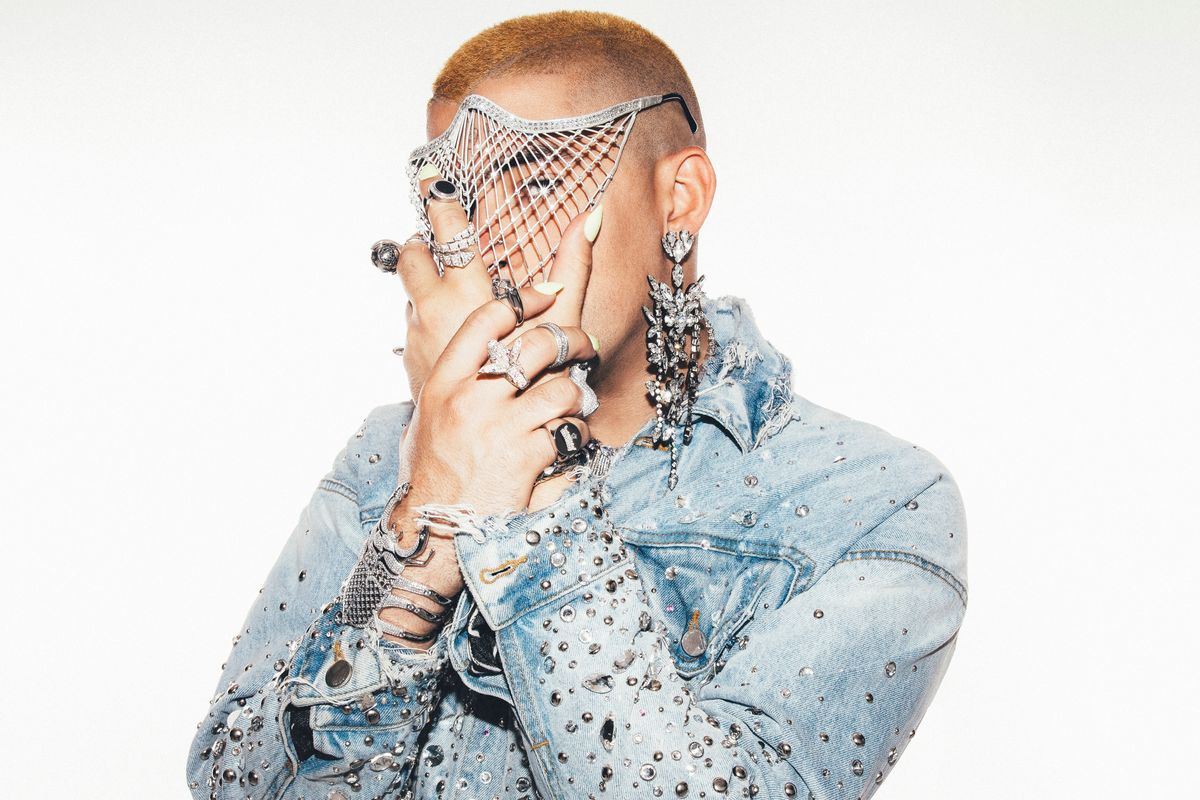 This week, Bad Bunny announced his decision to pause his European tour to return to his home of Puerto Rico in support of protests calling for the resignation of Governor Ricardo Rosselló. "My respects to everyone who's had the courage, valor, and initiative to go out in the streets and fight for our country," he said on Instagram.

The protests began this past weekend after Puerto Rico's Center for Investigative Journalism leaked almost 900 pages of private chats, exchanged on the messaging app Telegram, between Rosselló and 11 of his top aides and Cabinet members. The messages contained misogynistic and homophobic remarks made by the governor and others close to him in the Puerto Rican government.

In the encrypted messages, Rosselló called former New York City Council Speaker Melissa Mark-Viverito a "whore" and, in response to the announcement of her intent to run for governor in 2020, said that San Juan Mayor Carmen Yulín Cruz was "off her meds." Former chief fiscal officer Christian Sobrino Vega made a vulgar reference to Puerto Rican singer Ricky Martin's sexuality, writing: "Nothing says patriarchal oppression like Ricky Martin. He is such a male chauvinist that he fucks men because women don't measure up. Pure patriarchy."

The leak comes in the wake of a federal corruption scandal in which two former Puerto Rico government officials were arrested by the FBI for allegedly directing $15.5 million in department contracts to businesses with whom they had personal ties. For many, the offensive messages were the tipping point in an already ongoing struggle against the governor, whom a great number of Puerto Ricans have deemed unfit to lead, especially as they continue to recover from the devastating effects of Hurricane Maria, which struck the island in September 2017. There is widespread frustration surrounding Rosselló's education policies, and his role in the federal control board formed by Congress to oversee Puerto Rico's finances.

In response to the protests, Rosselló has refused to step down, arguing: "I was elected by the people." Bad Bunny joins fellow Puerto Rican celebrities Ricky Martin and Lin-Manuel Miranda in lending their support to protest the governor and his aides.