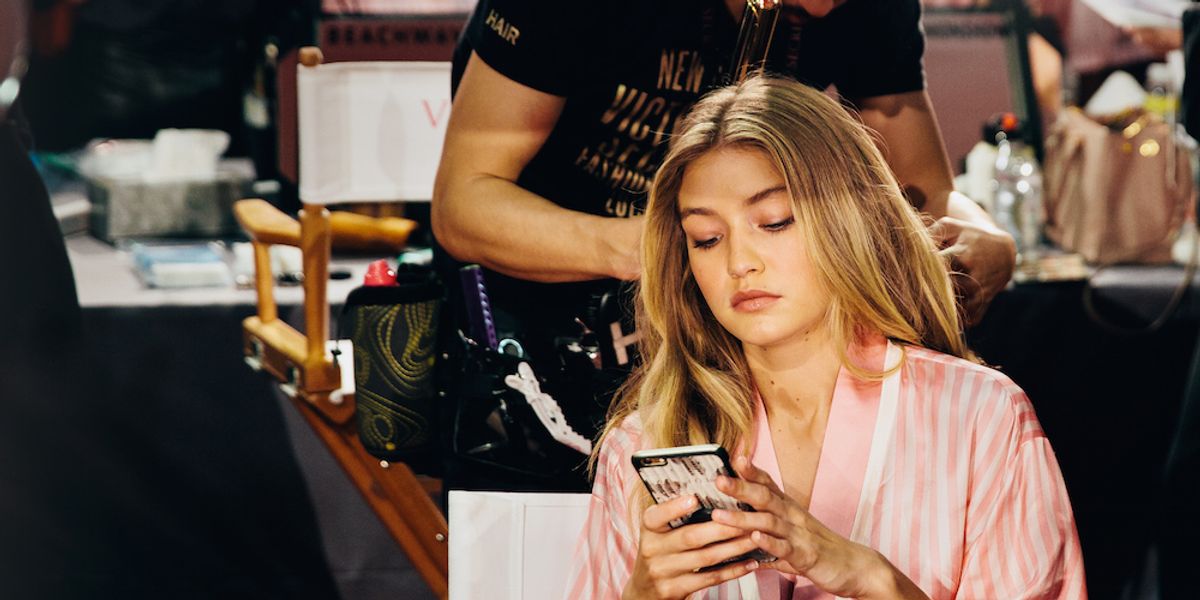 Backstage with the Angels at the Victoria's Secret Fashion Show

PAPER sent David Urbanke backstage before the Victoria's Secret Fashion Show in Manhattan yesterday, where the fabulous 48 featured models were busy getting angel-fied (as if they needed it already).


From our slideshow below, and the previews of the runway portion itself, it looks like the televised spectacle, which can draw in nearly 10 million viewers, will be another smash. 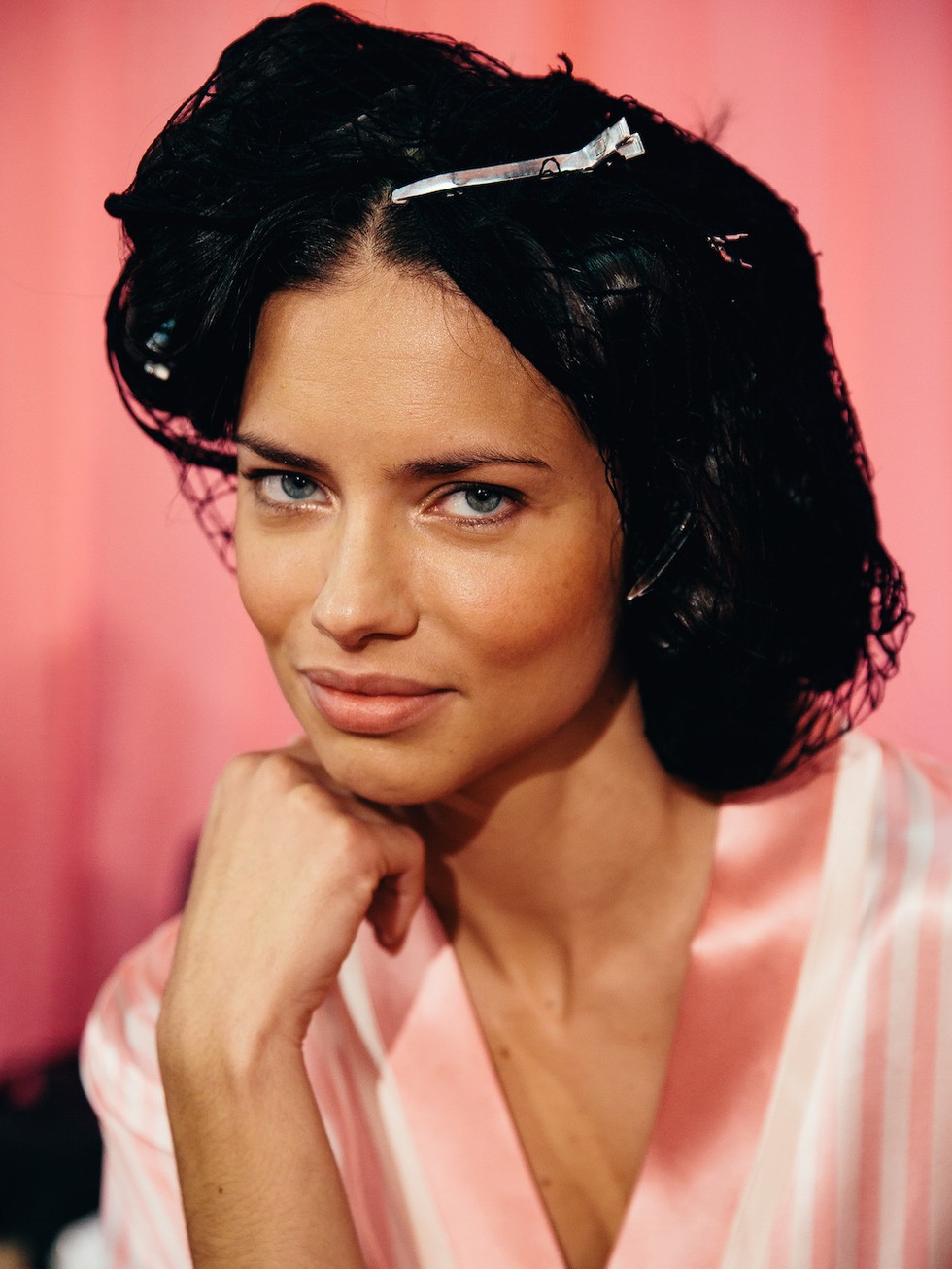 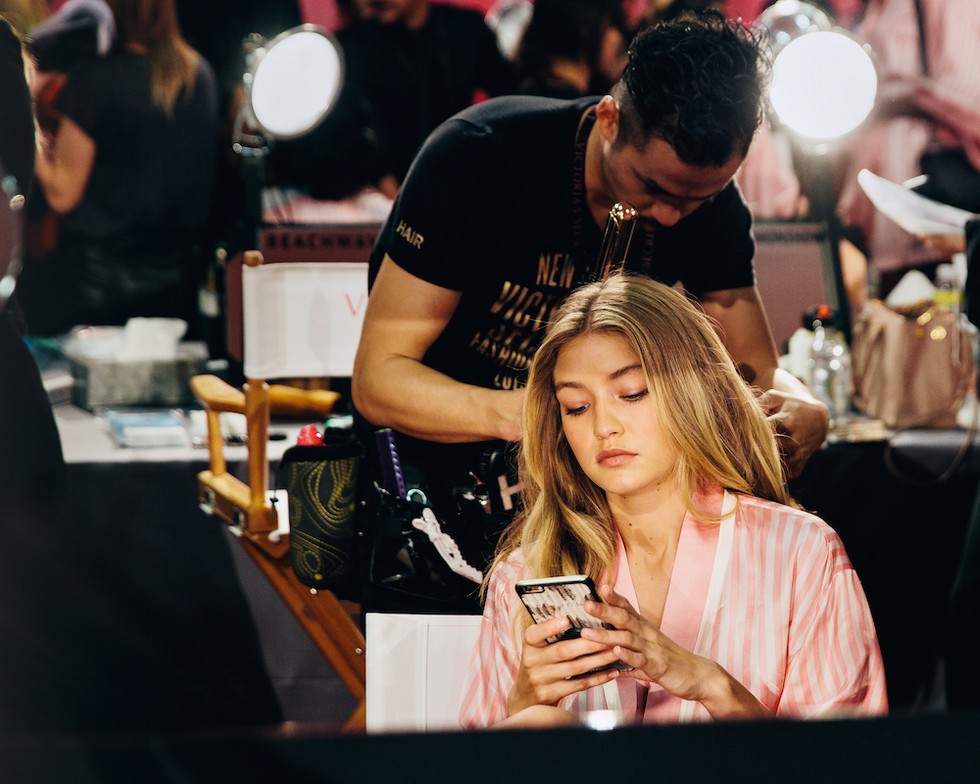 "I've always had boobs and a butt, so being in lingerie is so much more natural to me"-Gigi Hadid 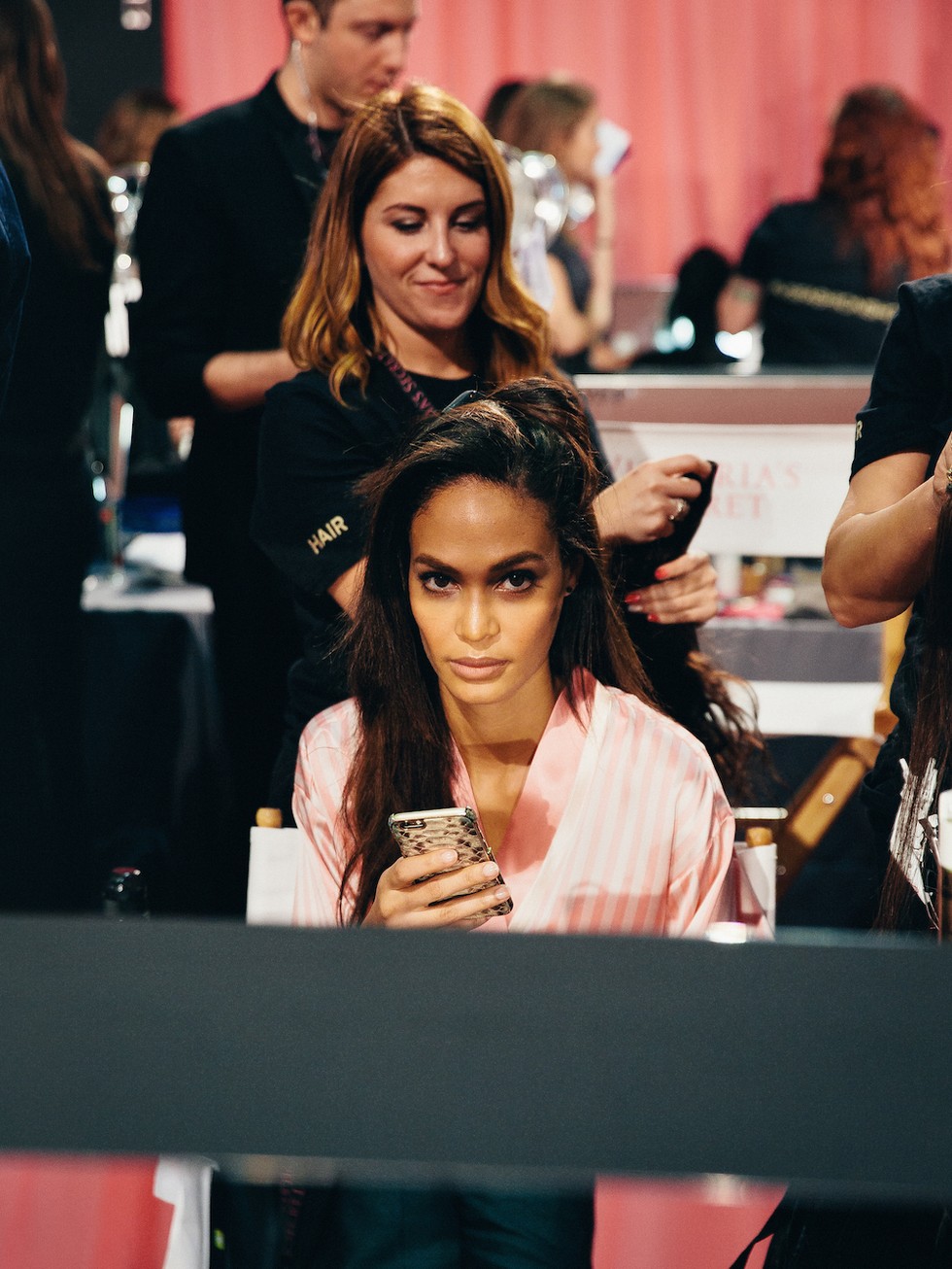 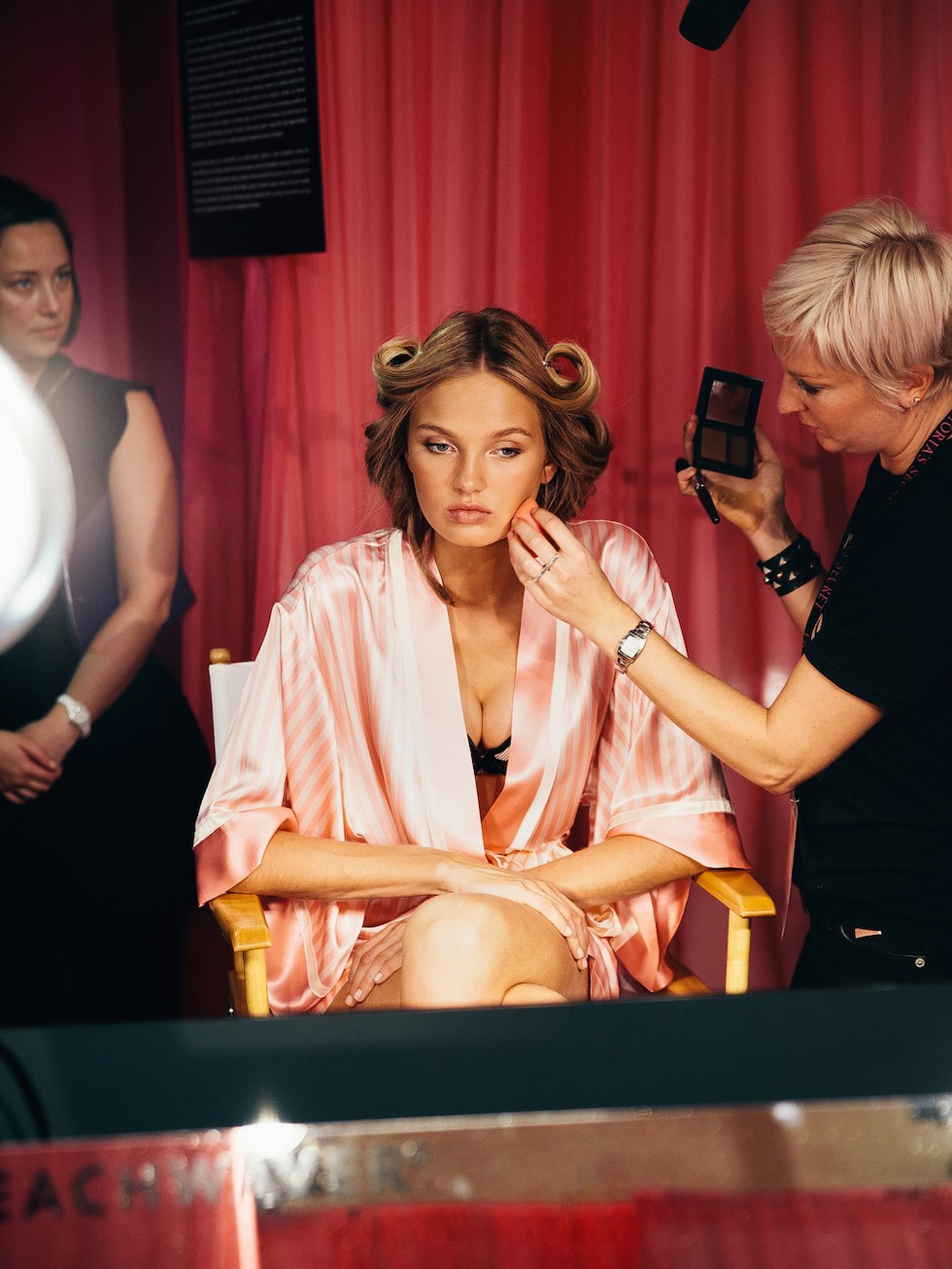 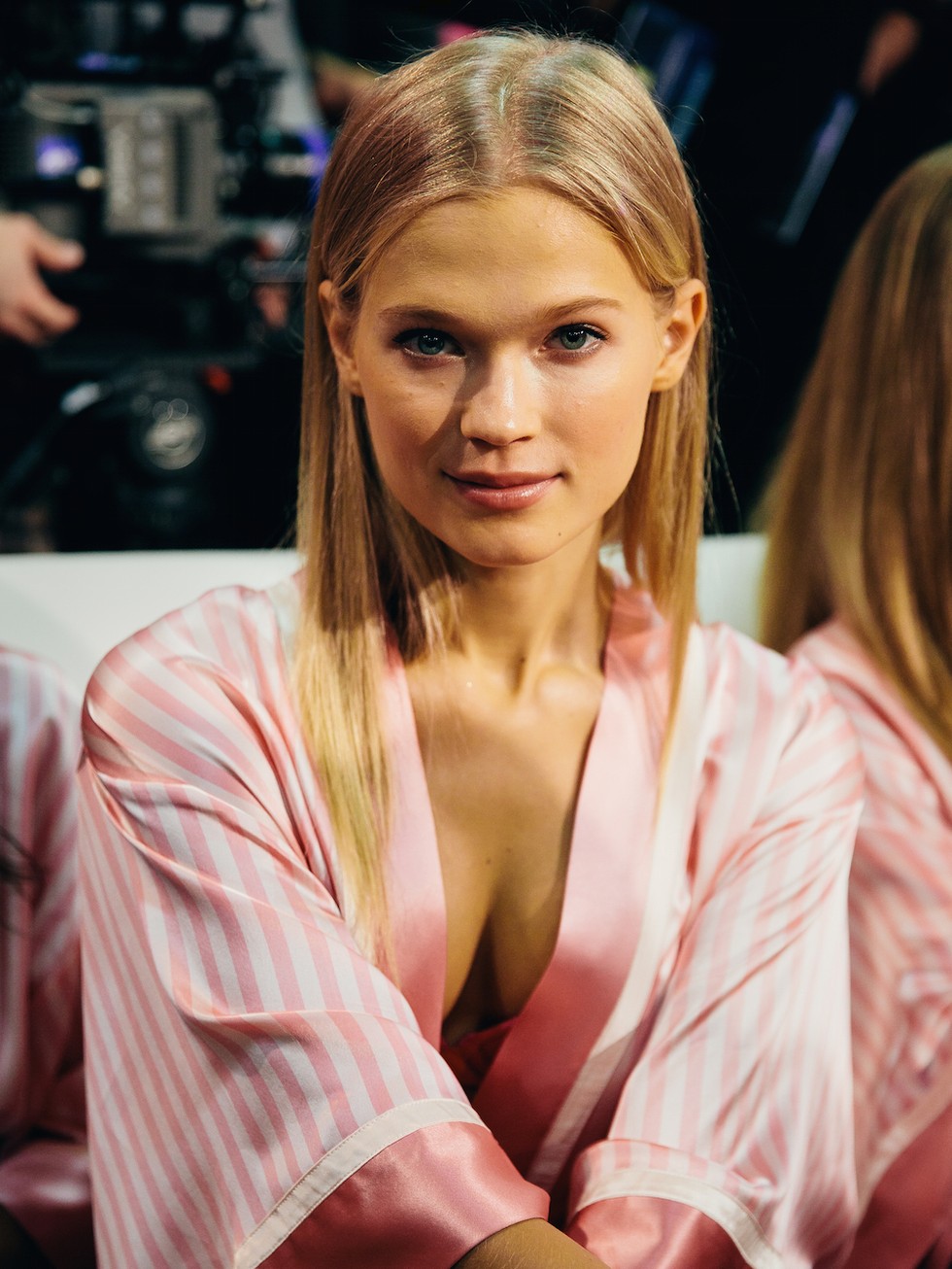 Backstage With the Angels at the Victoria's Secret Show 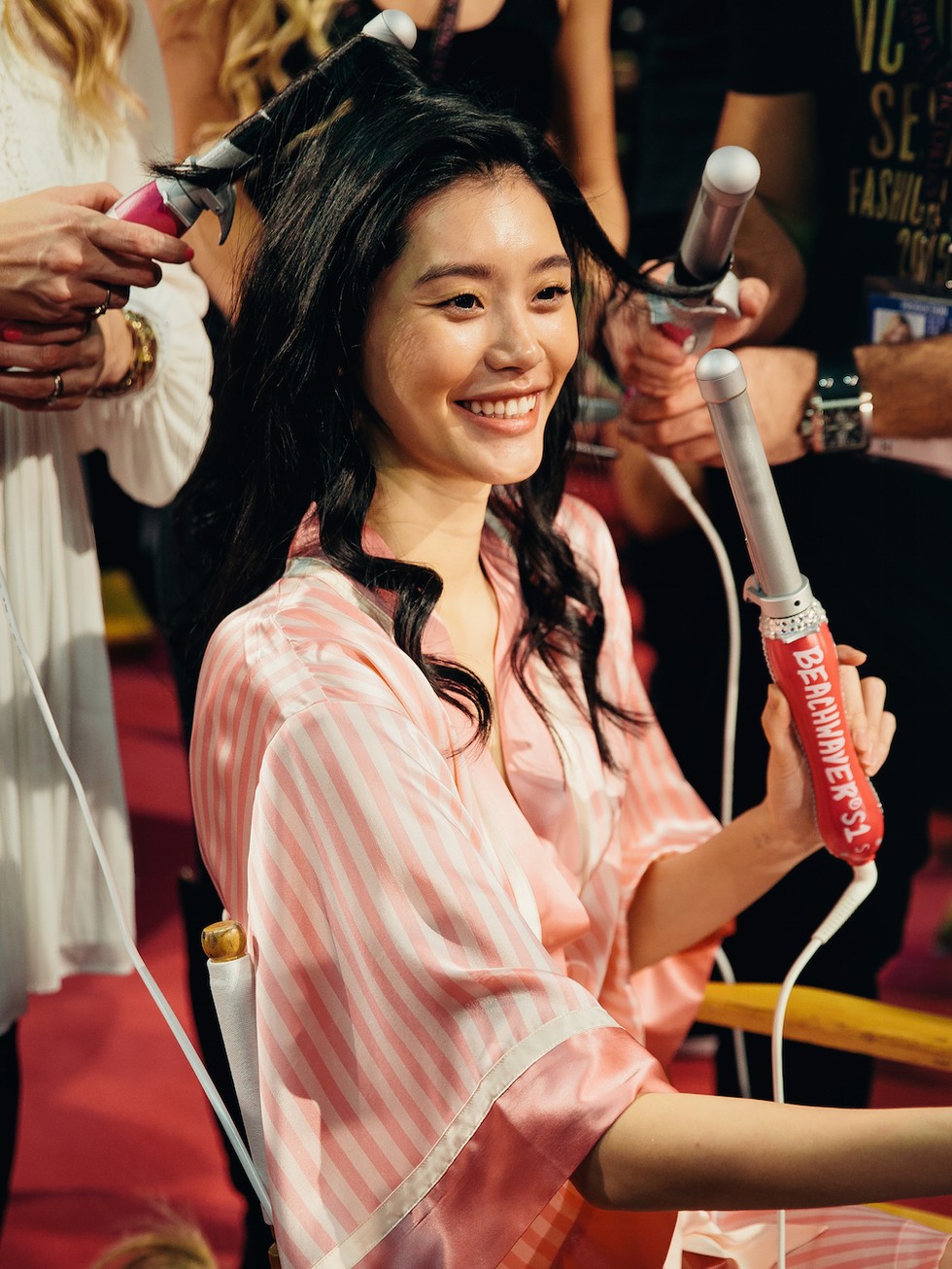 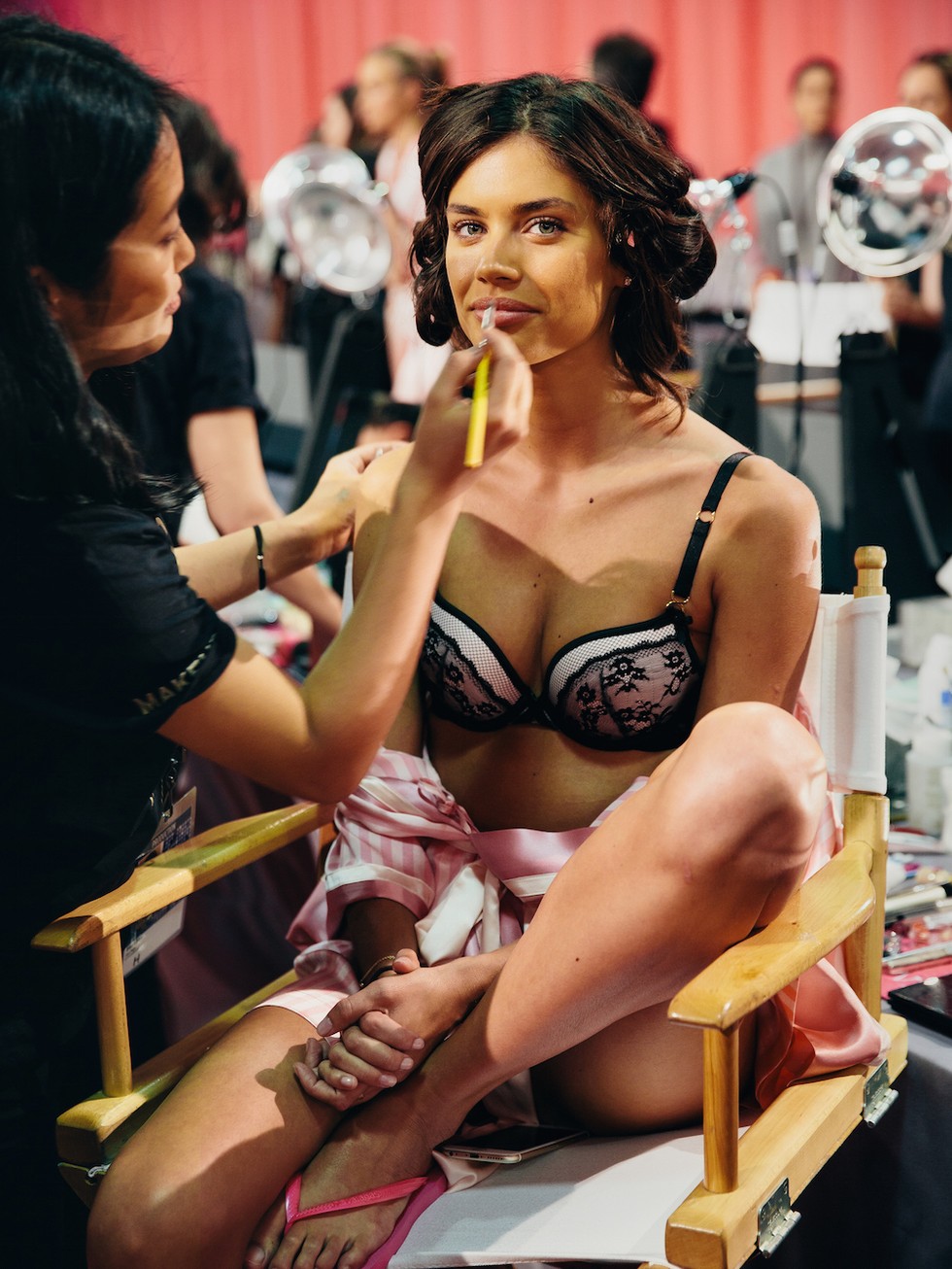 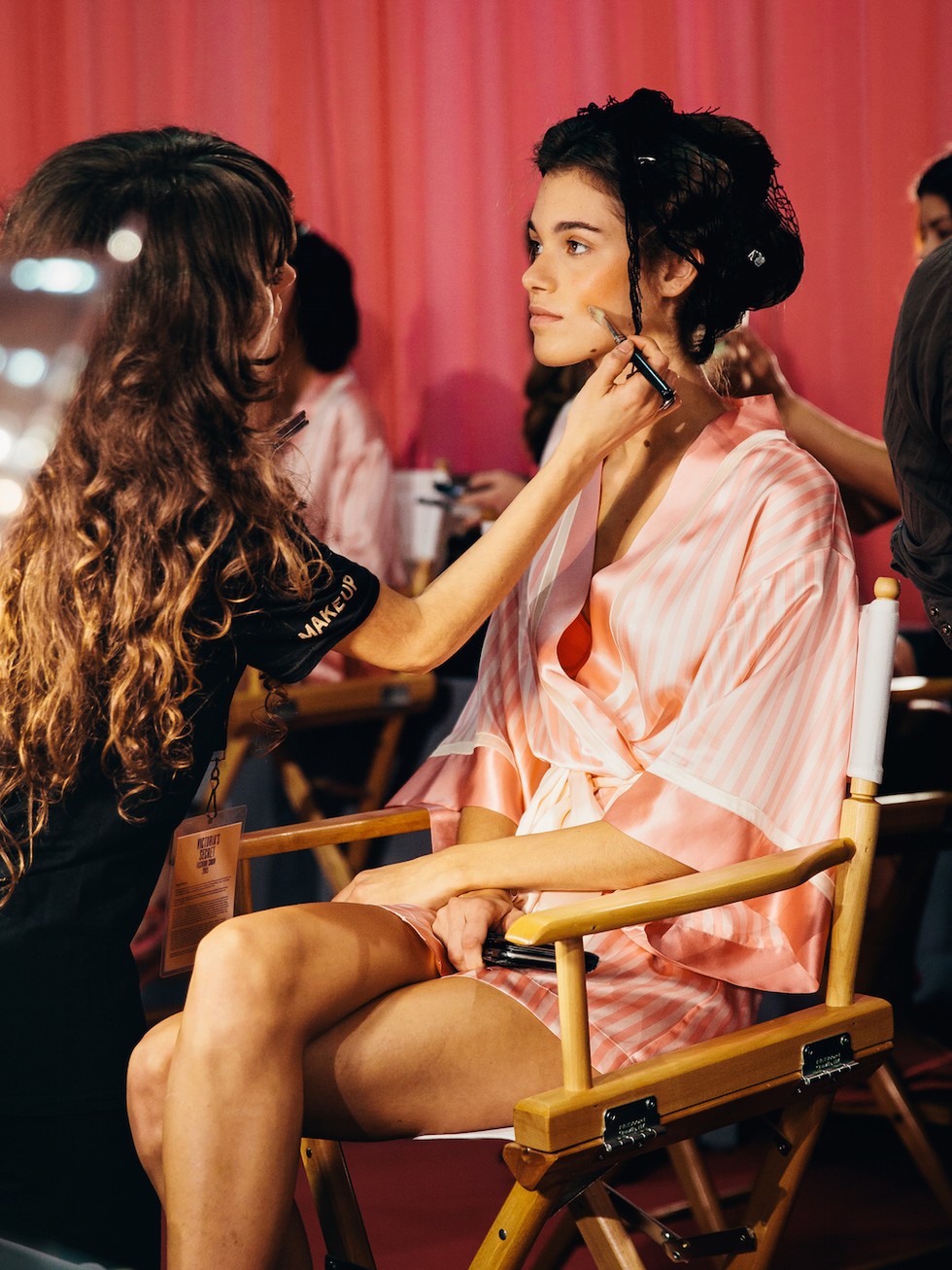 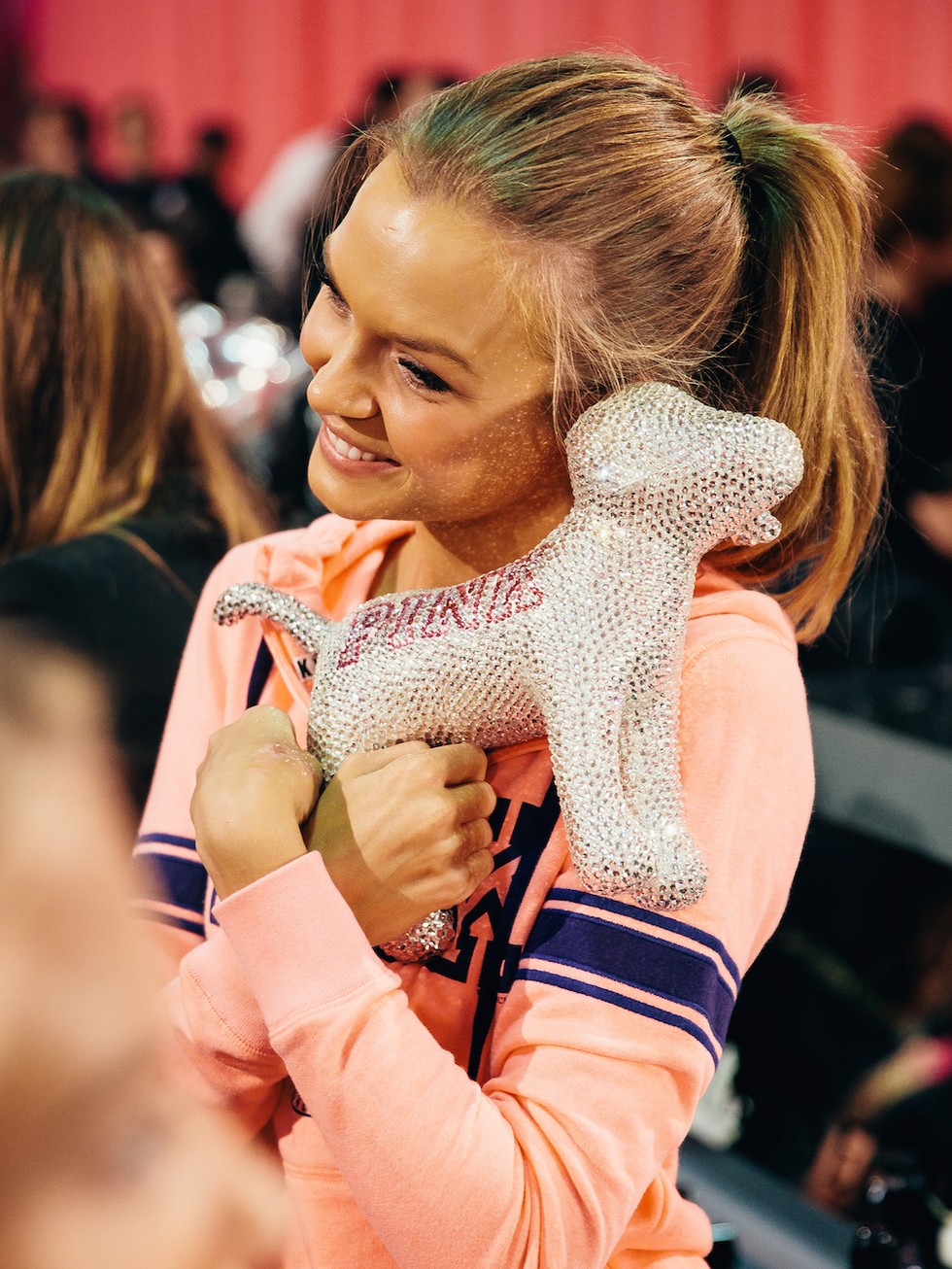 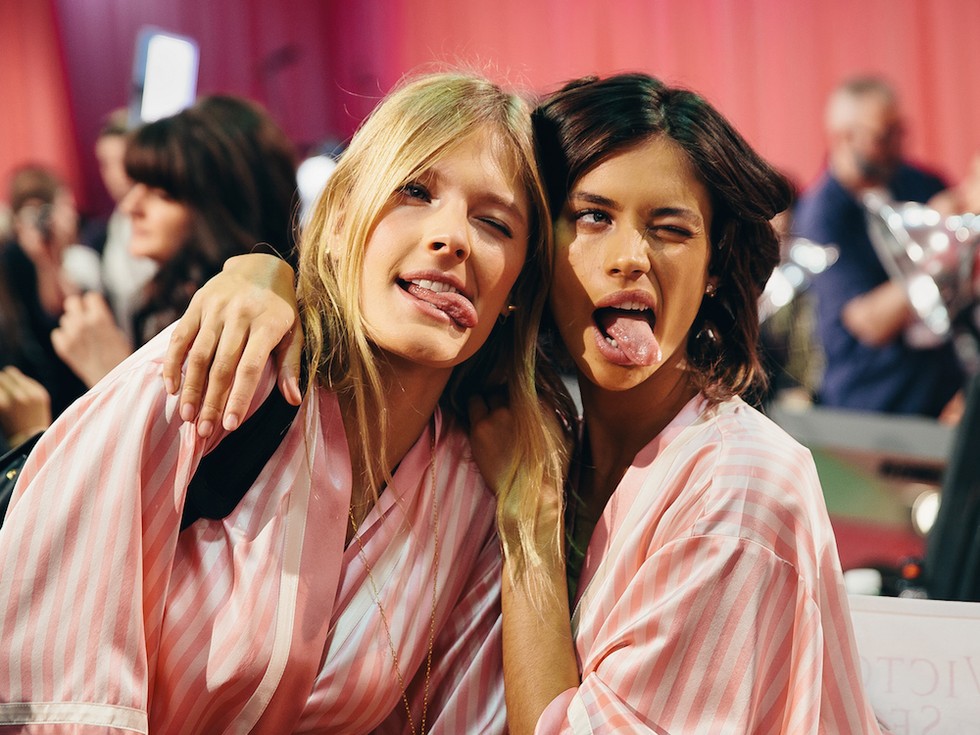 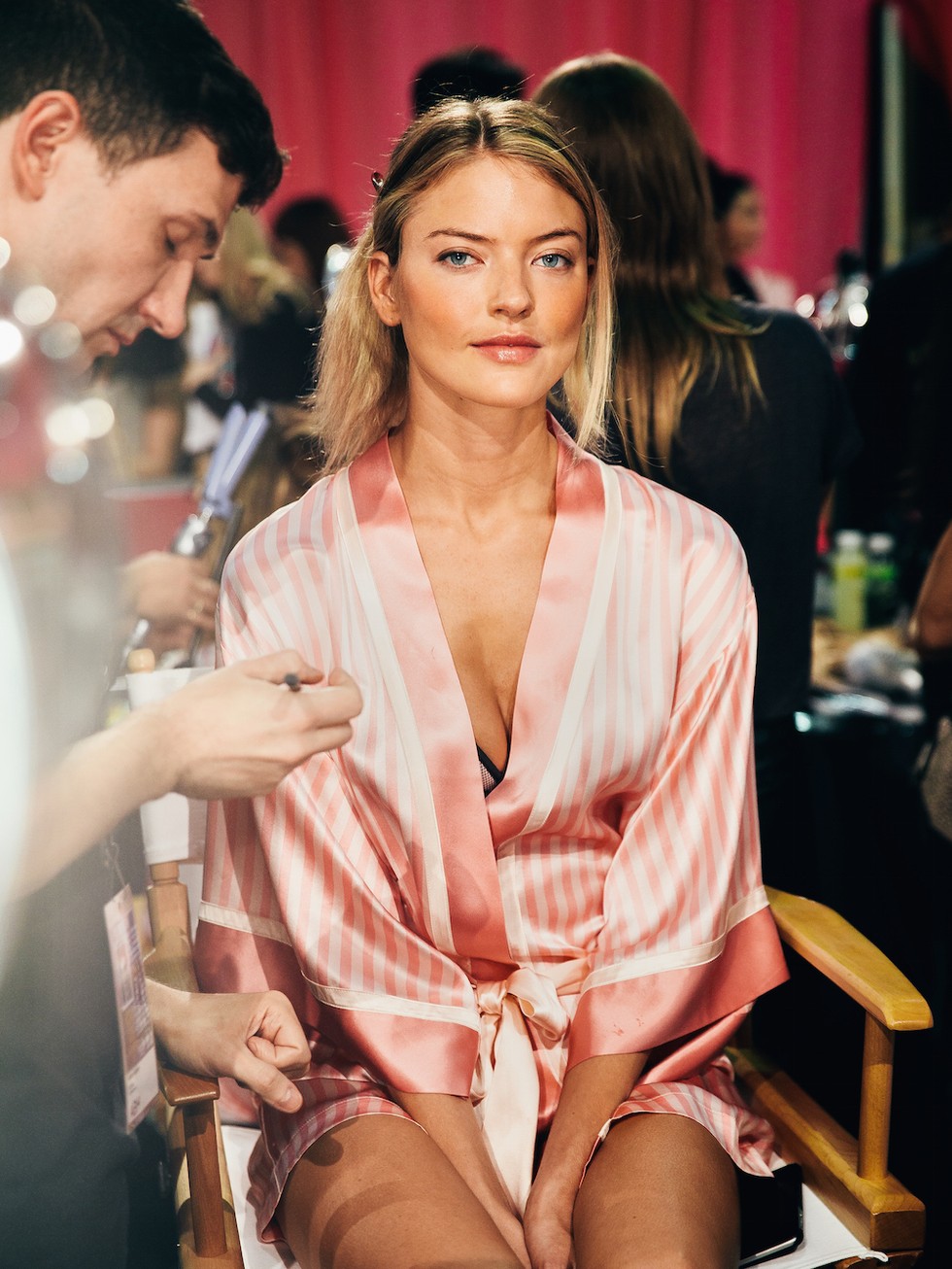 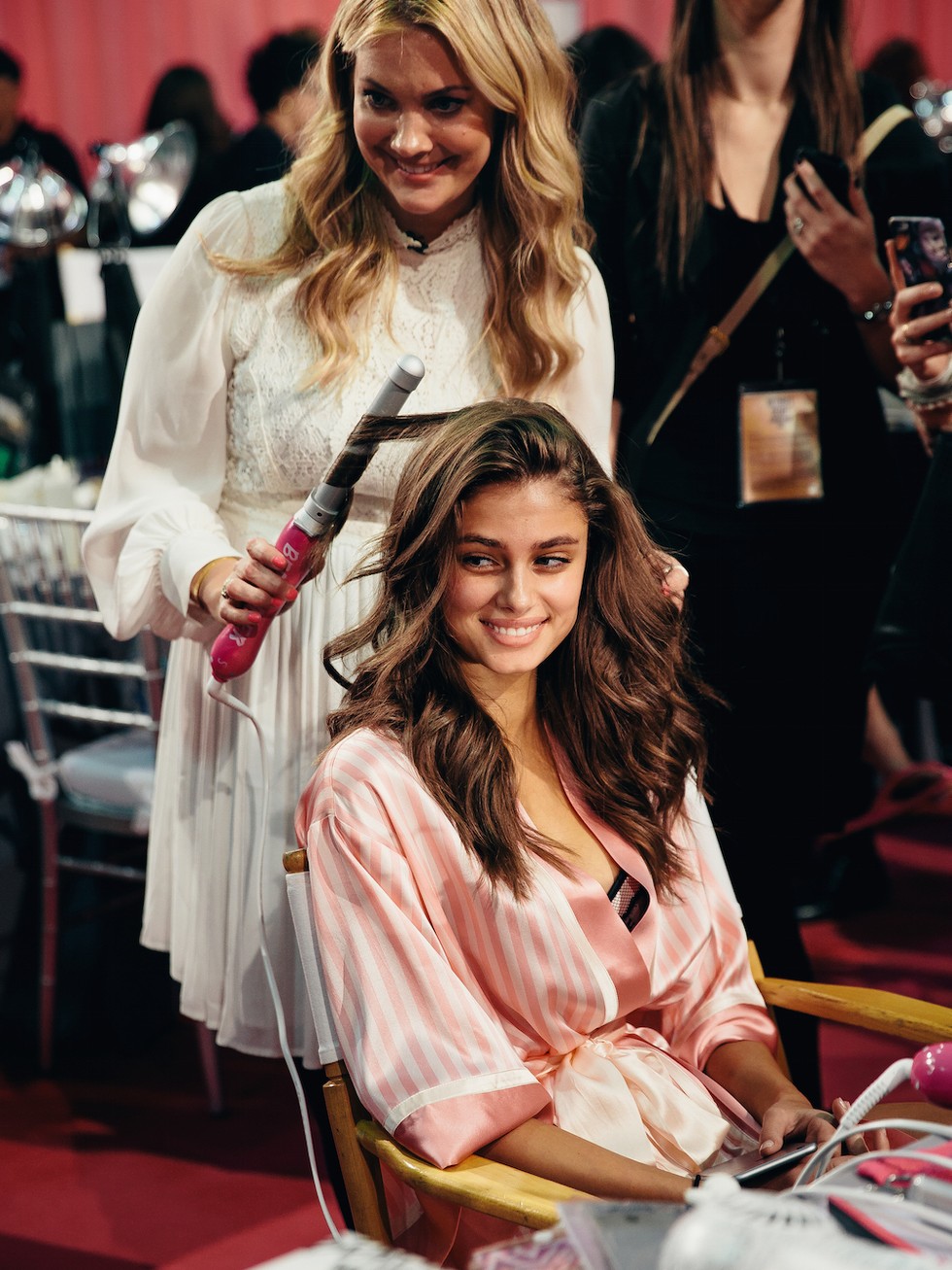 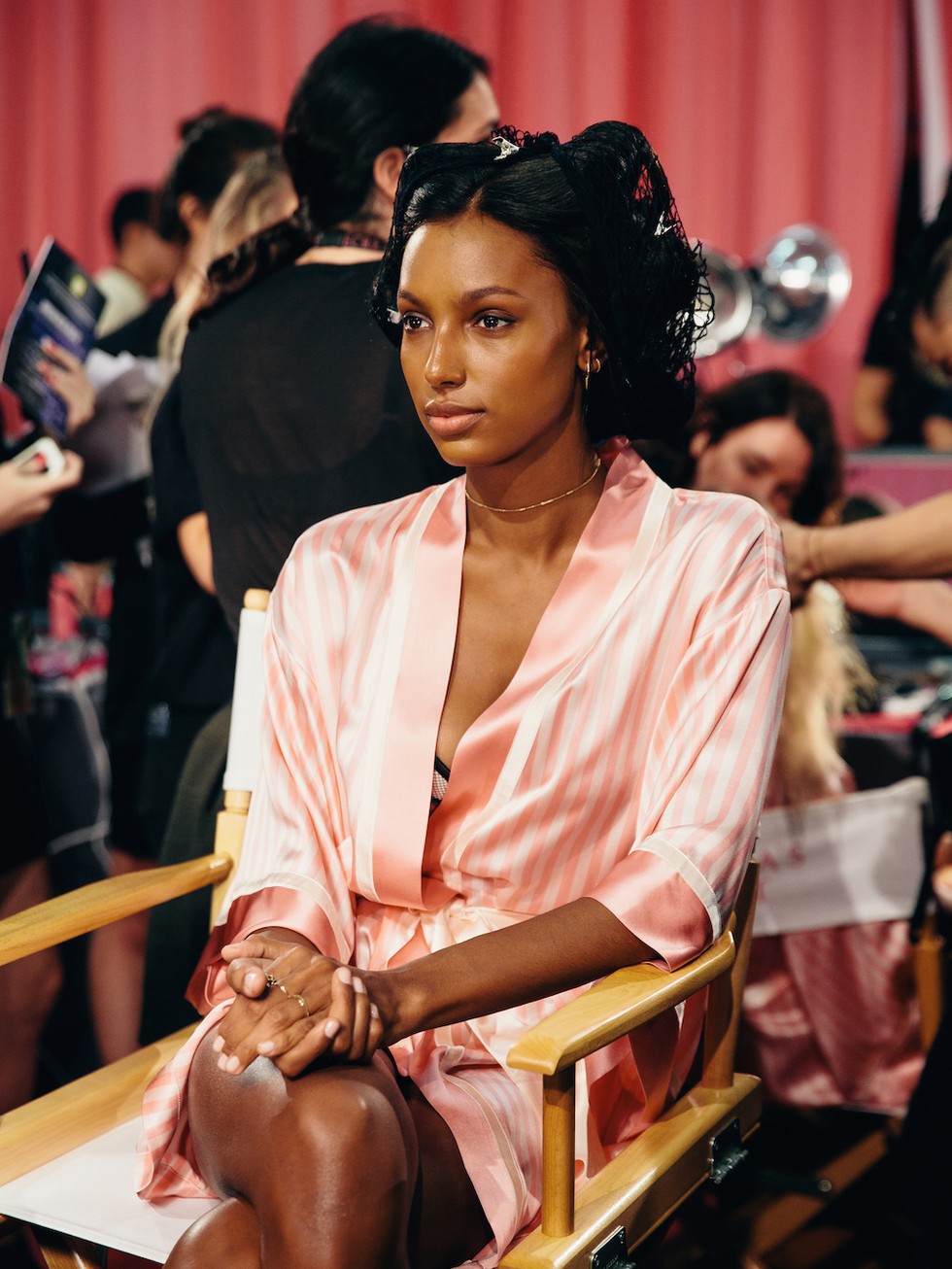