Back To The Caves: The Descent Part 2 On DVD! 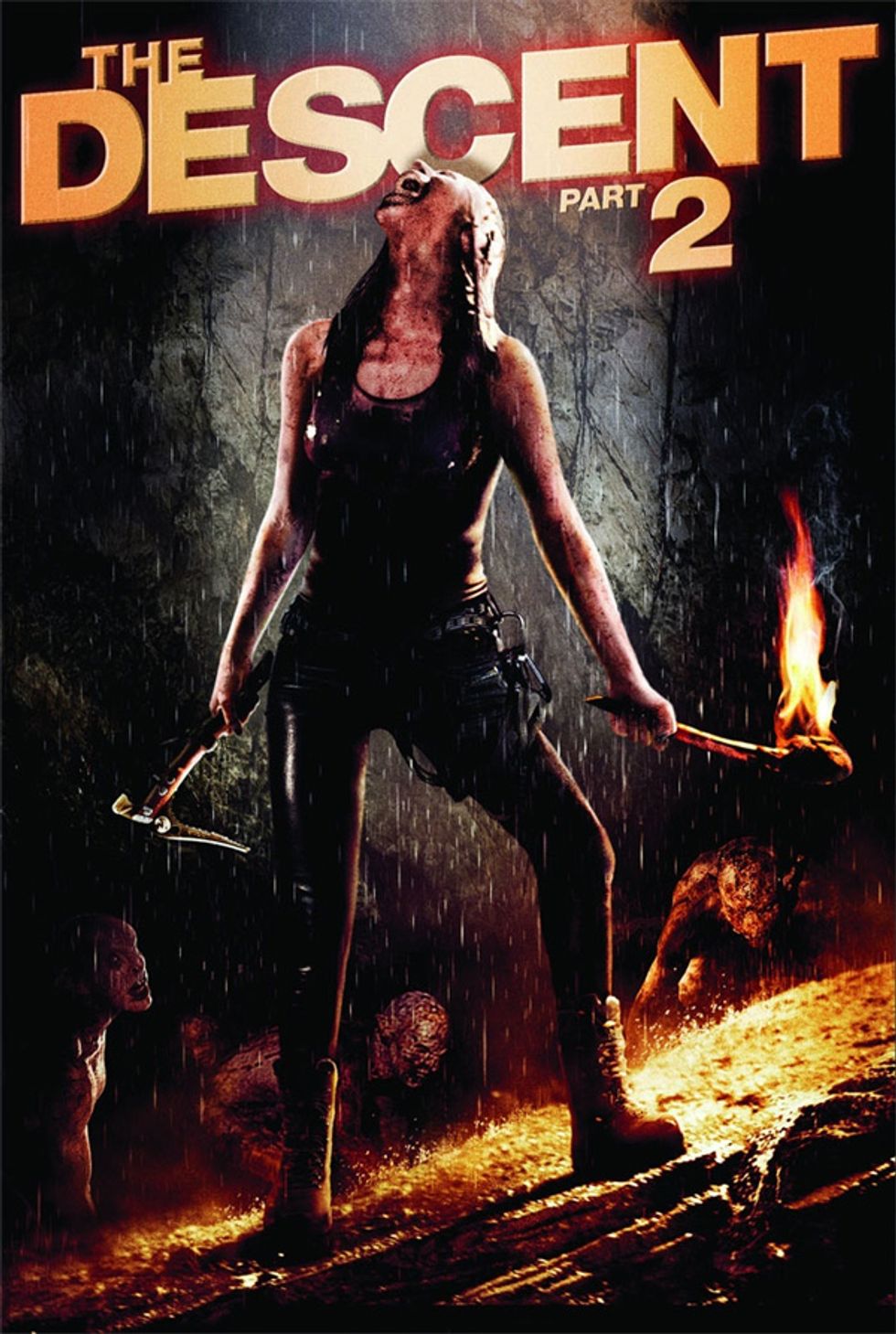 Out now on DVD is: The Descent Part 2 (Lionsgate), a decent enough follow up to the incredibly scary Neil Marshall film about some gal friends who get trapped exploring uncharted Appalachian caves and find they're down there with creepy cannibalistic creatures. Director Jon Harris starts the story right where the other left off with Shauna MacDonald returning as the survivor who stumbles out of the forest unable to remember the terror she experienced. A rescue crew drags her back down into the darkness through an abandoned mine shaft in order to rescue her friends and unfortunately the "crawlers" return with predatory relish. It's hard to recapture the claustrophobic primal horror freshness of the first but the action and bloodshed is ramped to the max so fans will not be disappointed with the grisly mayhem. And a lot of the script does address some unanswered questions from the first with some nice surprises added. The ending wasn't all that wild but I didn't have a bad time getting there. 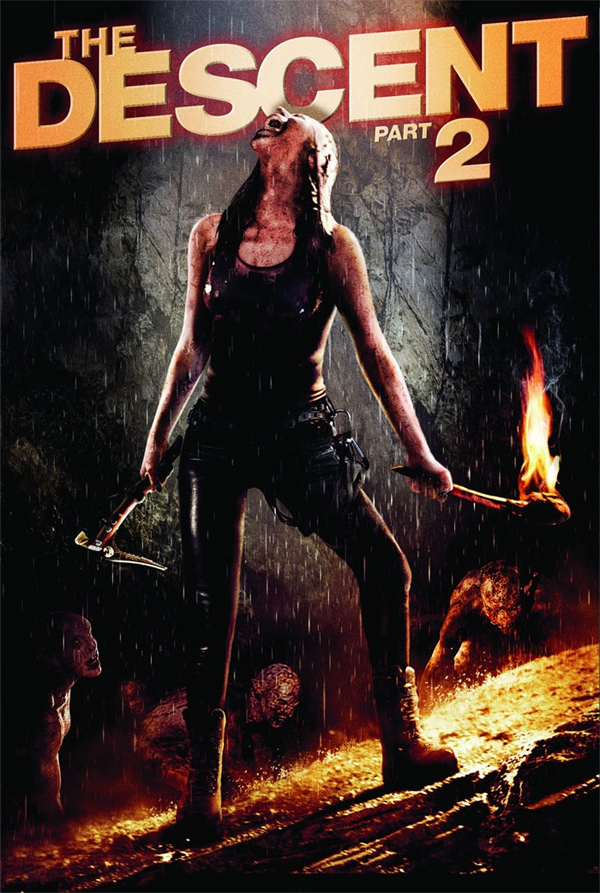 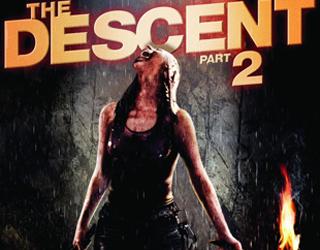