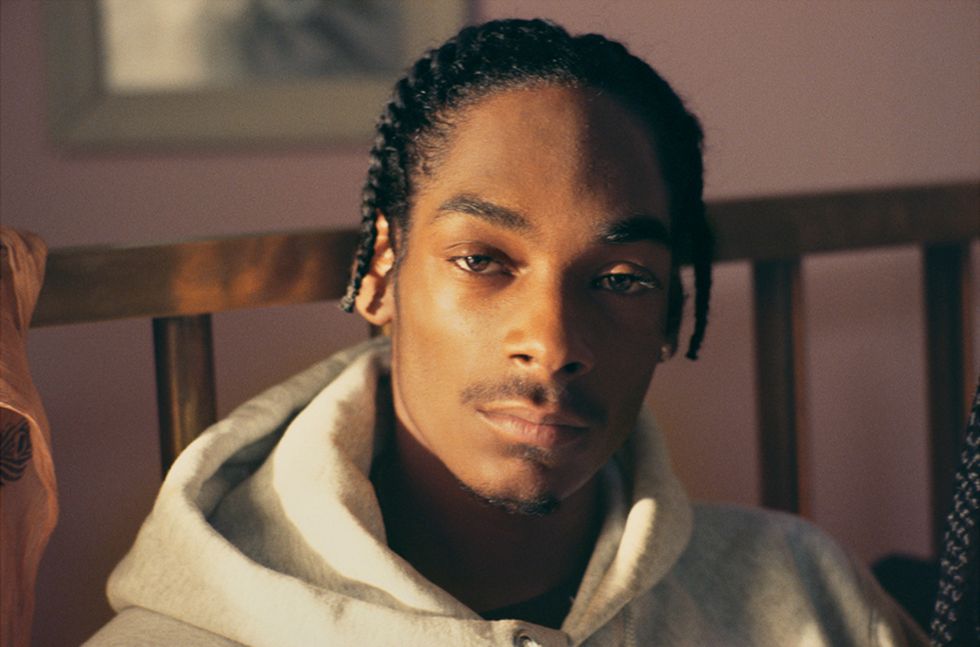 (Â©â©Lisaâ©Leone/www.minormattersbooks.com)
Snoop on the set of his first video, "What's My Name," directed by Fab 5 Freddy, Long Beach, California, 1993
Call it an instance of being in the right place at the right time -- with the right talent: Bronx-born photographer Lisa Leone came of age in New York City in the early '80s just as hip-hop was exploding across the five boroughs. While still a student at New York's High School of Art and Design, the aspiring photographer became immersed in the world of rappers, b-boys, and graffiti stars and began documenting the scene with her camera. In the span of 30+ years, Leone has photographed everyone from Biggie to Queen Latifah, Nas to Mary J. Blige, Fab 5 Freddy to Snoop Dogg and, in many cases, catching them just before they blew up.

This summer sees the publication of a new book of Leone's photos, Here I Am, out via Minor Matters (you can pre-order a copy HERE), a treasure trove of images that include '90s-era shots of Nas while he was still recording Illmatic, Snoop on the set of his first music video, and a way babyfaced Mary J. Blige hanging out at her record label. The new book also coincides with a forthcoming exhibit of her work at the Bronx Museum of the Arts running from September 13, 2014 -- January 11, 2015. We had the chance to get our hands on some incredible preview images above and below. 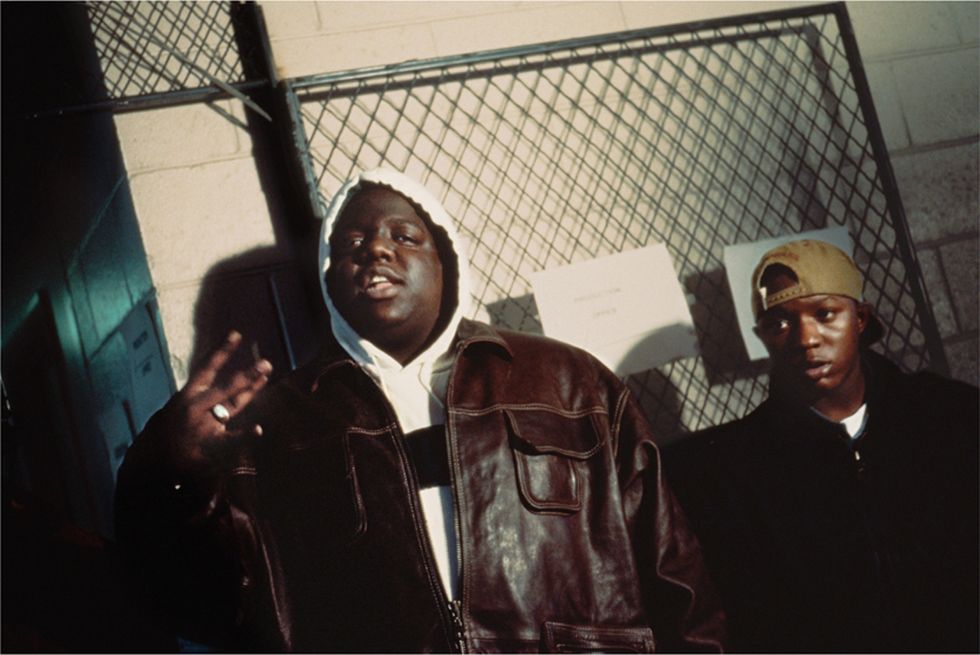 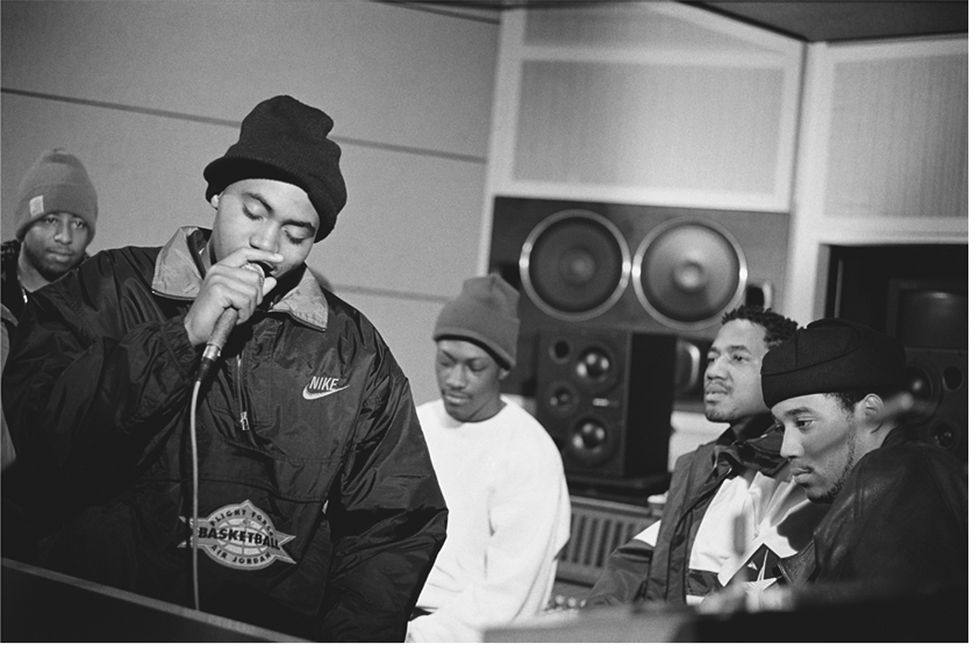 Nas in the studio during recording sessions for his first album Illmatic, New York, 1994 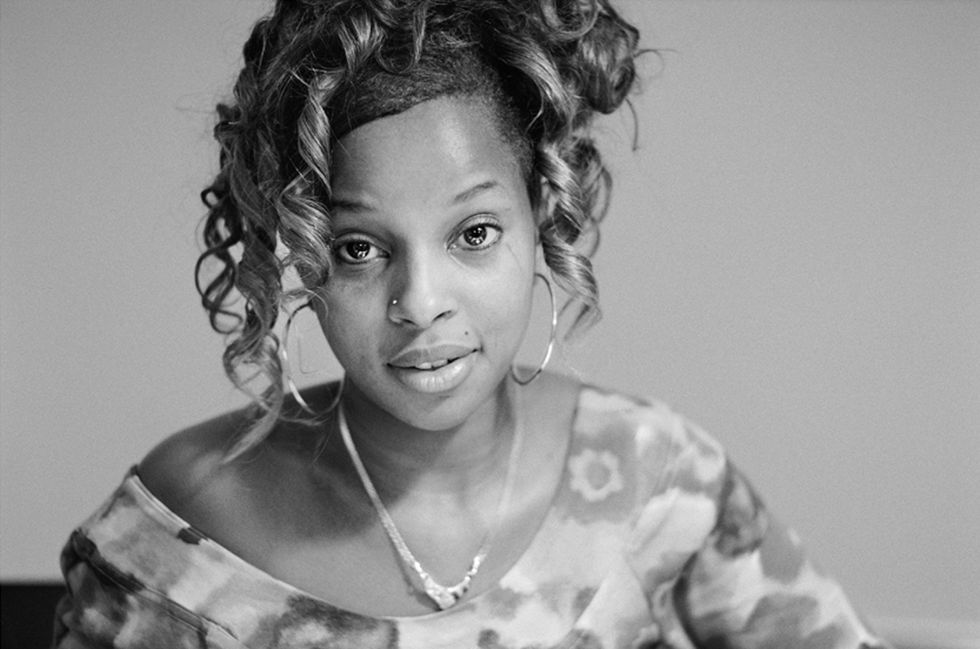 (Â©â©Lisaâ©Leone/www.minormattersbooks.com)
Mary J. Blige in one of her first meetings at MCA Records, New York, 1991 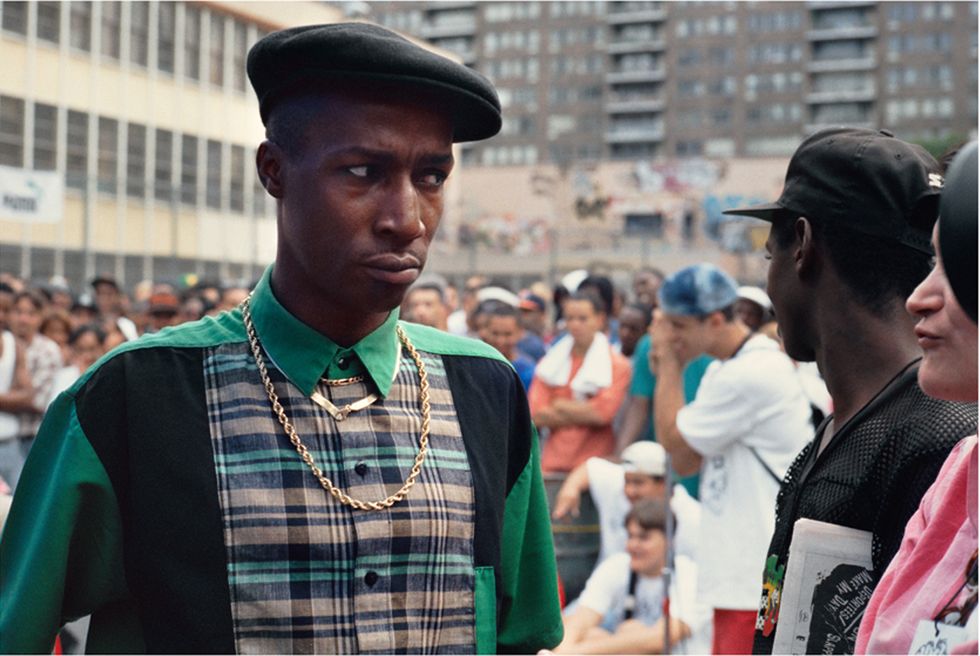 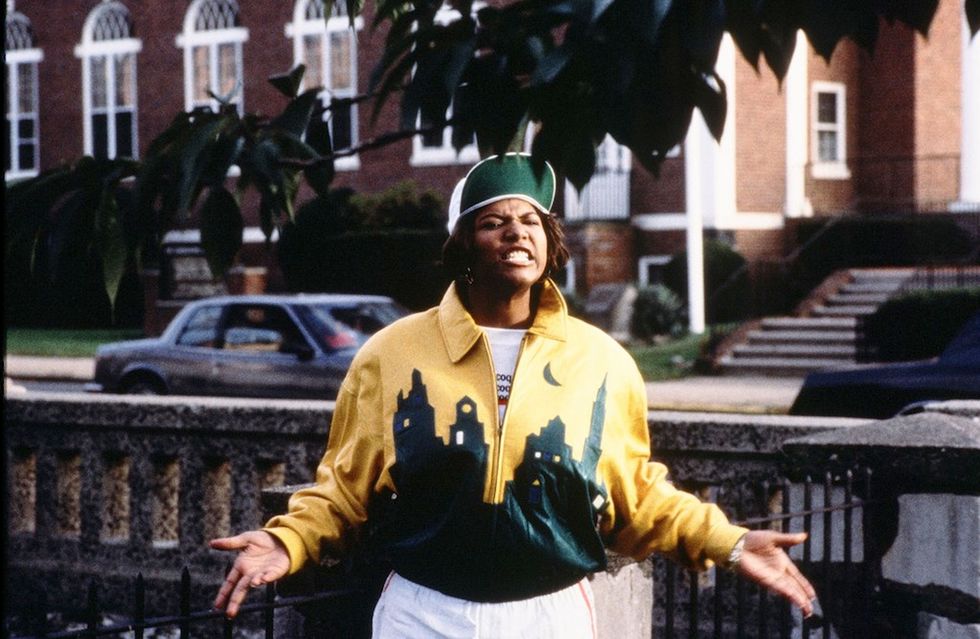 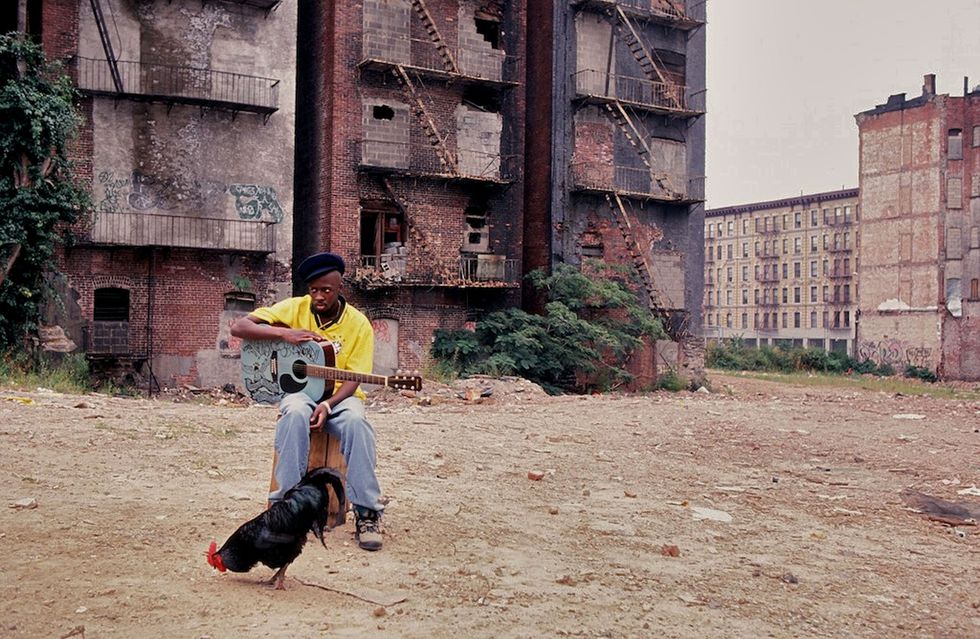 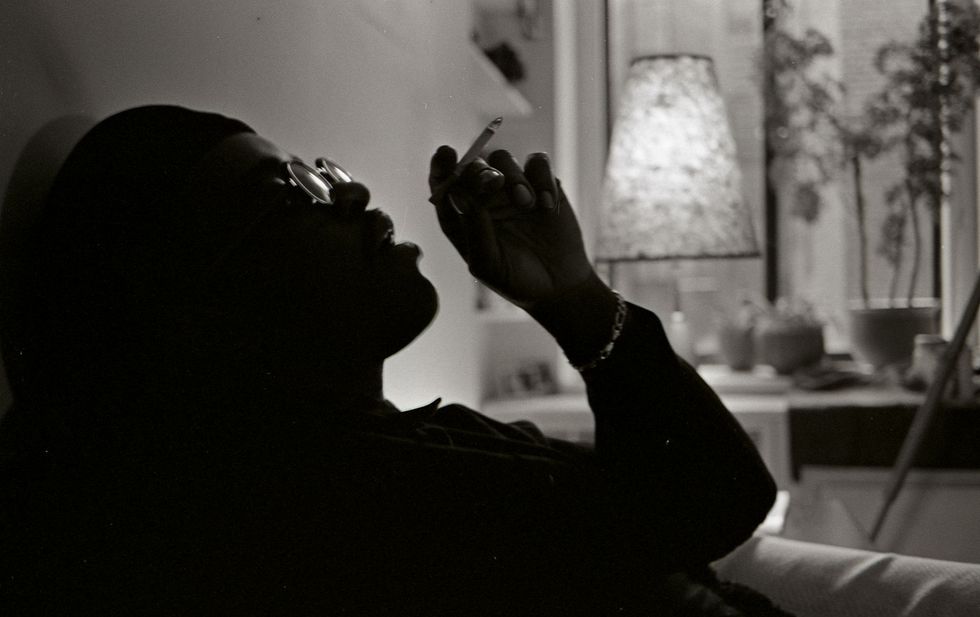 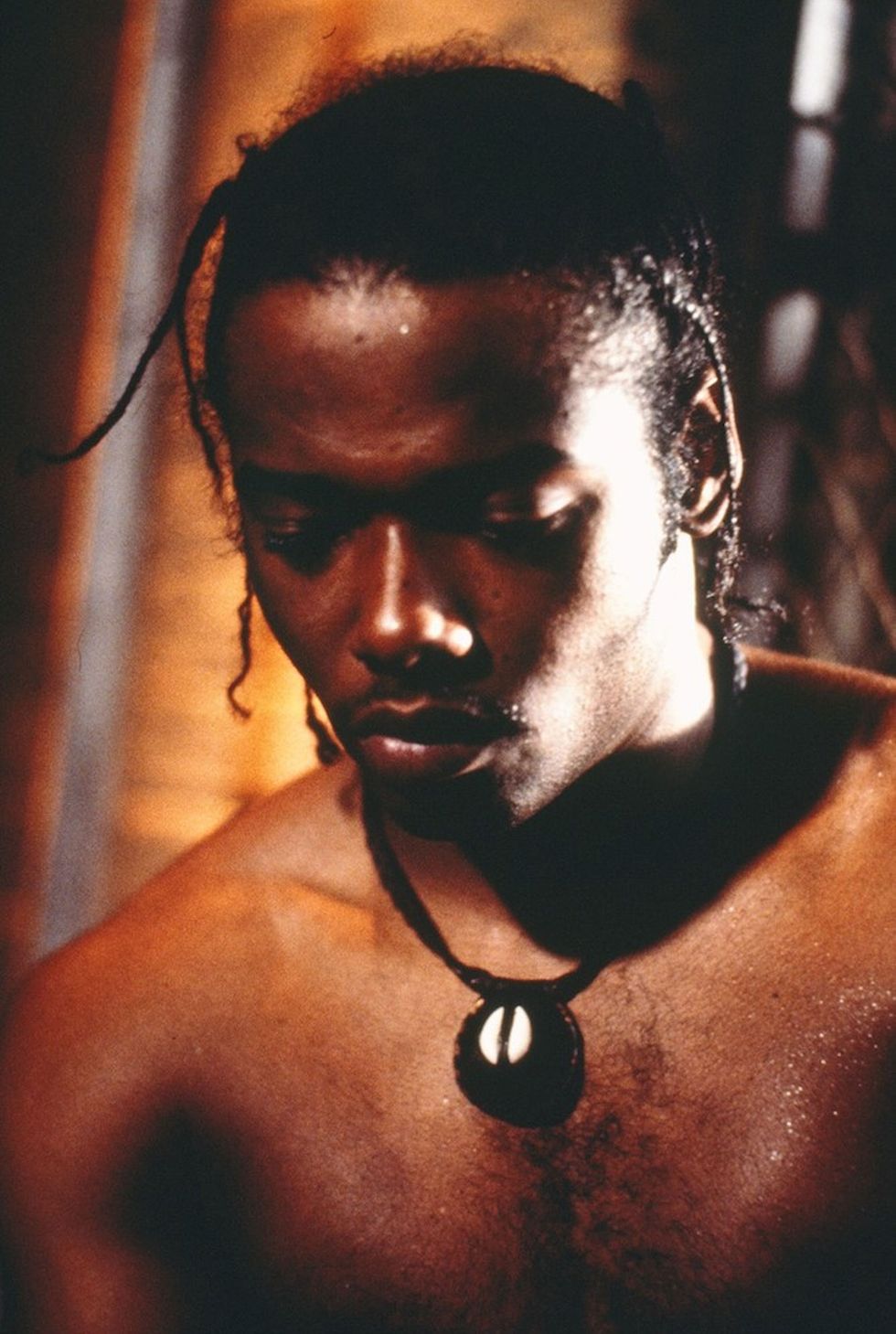 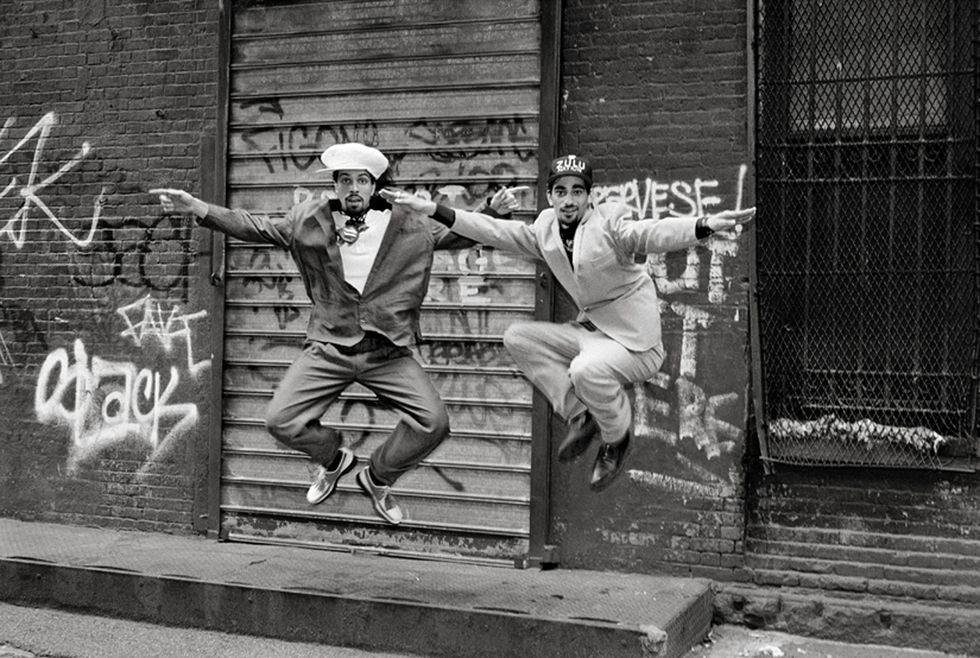 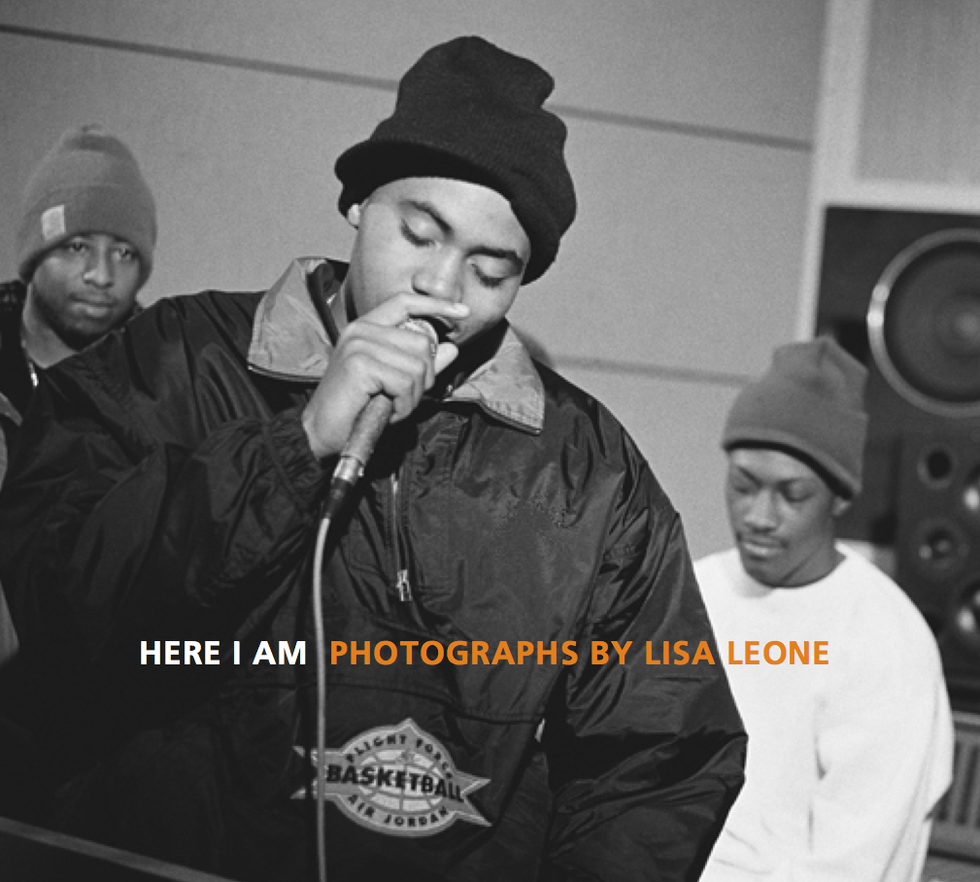