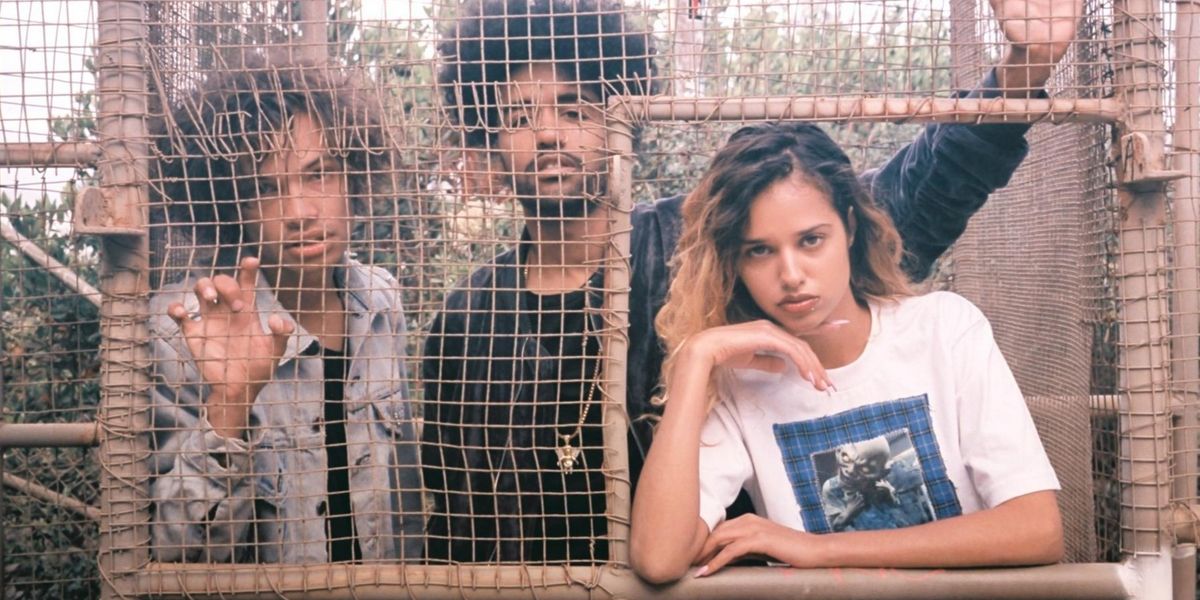 Baby.daddi is a cheeky name fitting for a trio of musicians who are carving an irreverent sound that resists novelty and convention. Their EP, released Friday June 10, 2016, has a breezy, Island-influenced vibe-- just in time for summer.

In an interview with i-d for their EP premiere, Wes characterized the angle they approached the music from as such:

As producer my goal was to shed light on a different side of Tommy and Ye and create a world with them that leaned more towards summertime, poolside vibes than what we are used to hearing from them. I really pushed Tommy melodically to stretch what she can do vocally and she BEYOND DELIVERED. Ye is one of the best songwriters I know, but because Tommy was singing much more, it gave Ye a chance to show what he can do as a rapper, which was incredible.

Sip a tropical smoothie or pina colada and listen to baby.daddi below.