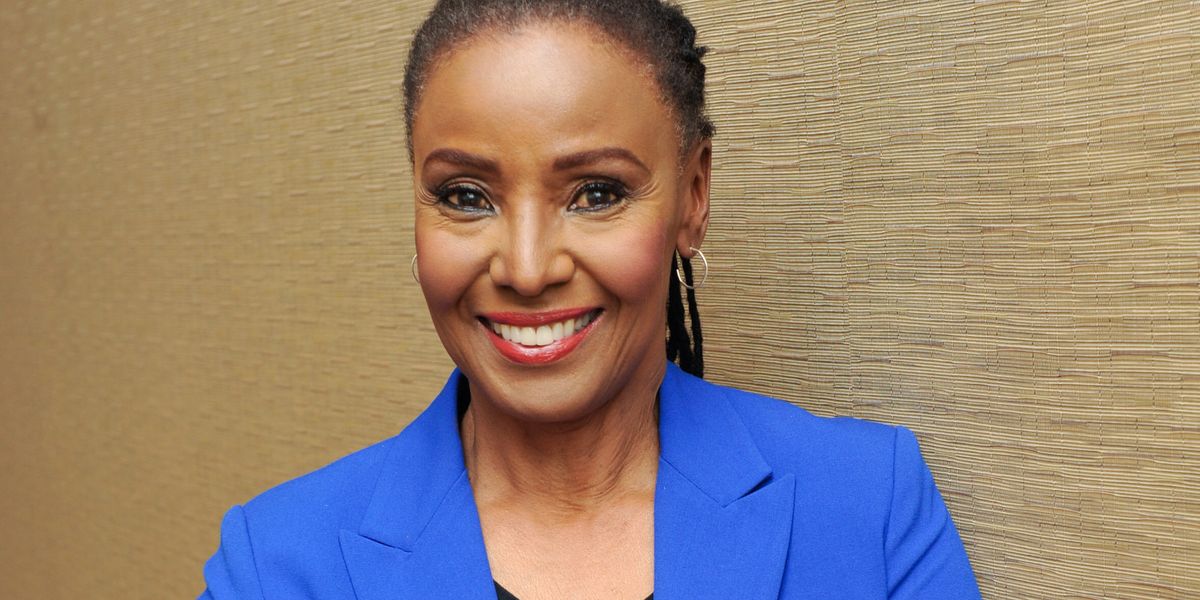 Model, restaurateur, and lifestyle icon B. Smith has passed away at the age of 70.

"It is with great sadness that my daughter Dana and I announce the passing of my wife, Barbara Elaine Smith," her husband Dan Gasby wrote in a Facebook post. "Thank you to all the friends and fans who supported B. and our family during her journey. Thank you to everyone for respecting our privacy during this agonizing time."

According to Gasby, his wife died peacefully in their home because of early-onset Alzheimer's disease.

Smith was one of the first black women to be on the cover of Mademoiselle magazine. She also became a celebrated television personality because of her NBC show, B. Smith with Style. But ultimately, Smith wanted to pursue a career in the food and lifestyle realm, and ran restaurants in New York City, Sag Harbor, and Washington D.C. She also published three cookbooks, and had her own collection of kitchenware and home goods with Bed Bath and Beyond.

Friends and fans are mourning her loss, and sharing words of love and appreciation online.

She broke down barriers. She shined. She fought the good fight. Rest In Peace, B. Smith. #BSmith https://t.co/ocEL3IkDoC
— Audrey Washington (@Audrey Washington)1582469043.0