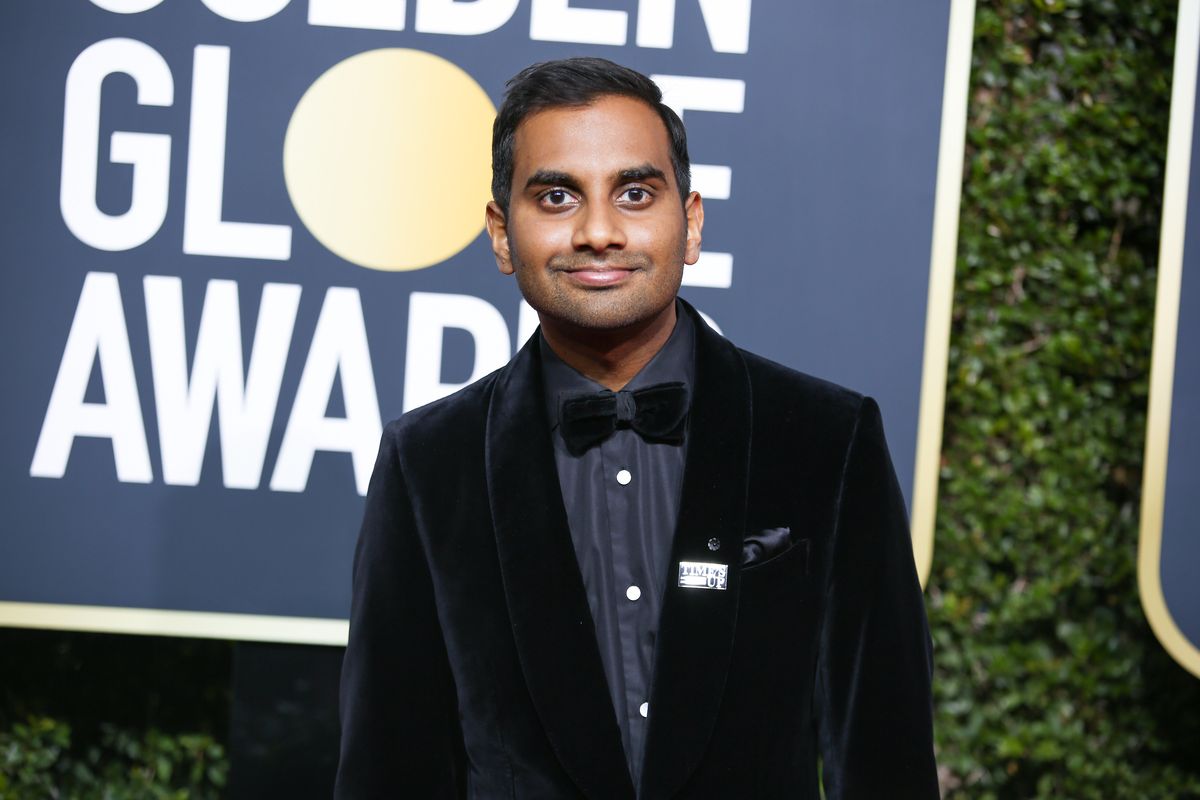 Over the weekend, a 23-year-old Brooklyn-based photographer came forward with sexual misconduct allegations against comedian and actor Aziz Ansari. Speaking anonymously with the website Babe, the woman detailed the events following a date with Ansari last year, during which she says she "just felt really pressured" to engage in sexual activity.

"It was 30 minutes of me getting up and moving and him following and sticking his fingers down my throat again," she said, describing their encounter after returning to Ansari's apartment after dinner. "It was really repetitive. It felt like a fucking game … most of my discomfort was expressed in me pulling away and mumbling. I know that my hand stopped moving at some points, I stopped moving my lips and turned cold."

The next day, Ansari allegedly texted the woman to thank her for the evening, prompting her to tell him that the evening was uncomfortable for her and that he had "ignored clear non-verbal cues" and "kept going" with sexual advances. A screenshot obtained by Babe shows Ansari allegedly responding with surprise at the woman's discomfort, and apologizing for his behavior.

The Master of None star released an official statement Sunday night, acknowledging that he did engage in sexual activity with the woman but that it was "by all indications" "completely consensual." Referencing the text conversation the two had the next day, Ansari said, "I took her words to heart and responded privately after taking the time to process what she had said."

His full statement is below:

"In September of last year, I met a woman at a party. We exchanged numbers. We texted back and forth and eventually went on a date. We went out to dinner, and afterwards we ended up engaging in sexual activity, which by all indications was completely consensual.

The next day, I got a text from her saying that although "it may have seemed okay," upon further reflection, she felt uncomfortable. It was true that everything did seem okay to me, so when I heard that it was not the case for her, I was surprised and concerned. I took her words to heart and responded privately after taking the time to process what she had said.

I continue to support the movement that is happening in our culture. It is necessary and long overdue."

The allegations against Ansari sparked a furious conversation on social media about the difference between a miscommunication and outright sexual assault. Stories like these, which are less clear-cut than, say, an alleged rape by Harvey Weinstein, still call to mind the complicated power dynamics undoubtedly present in many sexual encounters, and how things like fame, money, race, gender, social conditioning and wildly mismatched expectations can lead to uncomfortable situations in which one person ends up feeling victimized.

There are social constructs in place that might enable grown men to act like entitled 18-year-olds, just as there are also constructs in place that might spur women who are otherwise confident in themselves to immediately question their own instincts in the face of this kind of behavior. Commenters asking why the woman froze up, or didn't just leave, not only risk victim-blaming, but may be missing the bigger issue entirely, which is why these kinds of situations — called a shitty date on one end of the spectrum and coercive sexual activity on the other — still happen so frequently.