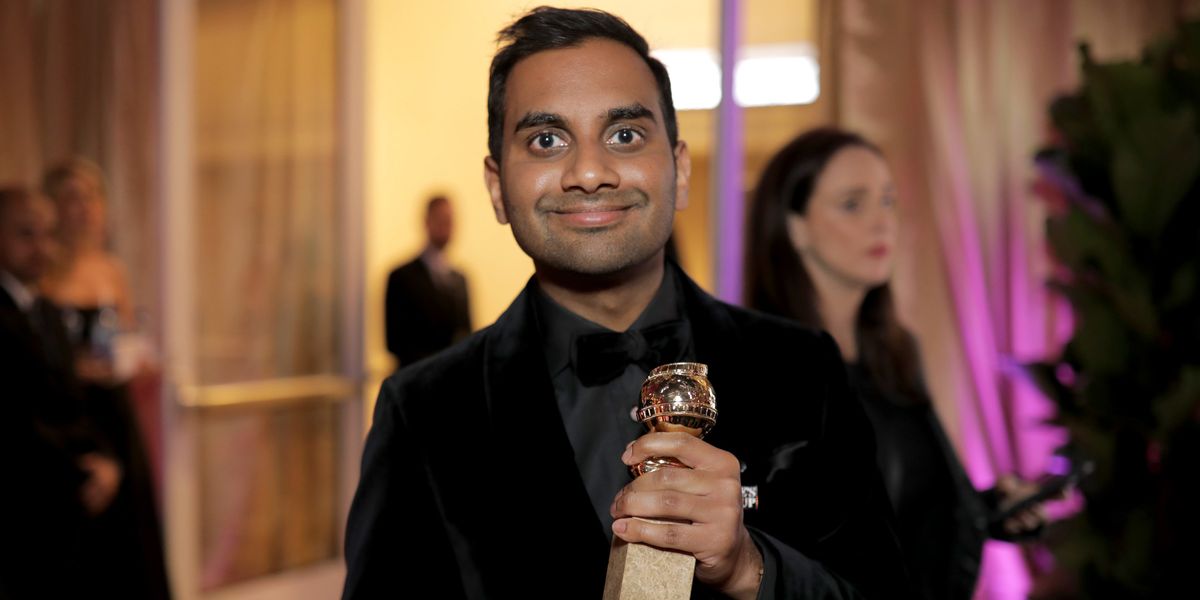 Comedian, actor and recent Golden Globe winner Aziz Ansar has been accused by a New York-based photographer of sexual misconduct. The 23-year-old woman, speaking anonymously with Babe, says she and Ansari met at an Emmys after-party in LA last fall, and after exchanging numbers met in Manhattan for a date about a week later.

The woman says that the two had dinner things began normally, but when they headed to Ansari's apartment afterward, she quickly felt uncomfortable.

"In a second, his hand was on my breast," the woman recounted. "It was 30 minutes of me getting up and moving and him following and sticking his fingers down my throat again. It was really repetitive. It felt like a fucking game … most of my discomfort was expressed in me pulling away and mumbling. I know that my hand stopped moving at some points, I stopped moving my lips and turned cold." The woman repeated that she didn't want to do anything sexual, but Ansari reportedly continued to make advances, ignoring her.

"He sat back and pointed to his penis and motioned for me to go down on him," she said. "And I did. I think I just felt really pressured. It was literally the most unexpected thing I thought would happen at that moment because I told him I was uncomfortable." The woman says that after trying one last time to watch TV with Ansari, he allegedly "kissed her again, stuck his fingers down her throat again, and moved to undo her pants," so she left.

A cellphone screenshot obtained by Babe shows that Ansari allegedly texted the woman the next day to thank her for the "fun" night, to which she responded, "Last night might've been fun for you, but it wasn't for me. You ignored clear non-verbal cues; you kept going with advances."

"I'm so sad to hear this," he responded. "Clearly, I misread things in the moment and I'm truly sorry."

Reps for Ansari didn't respond to Babe's request for comment.

The woman says she was spurred to speak out in part by Ansari's recent Globes win for Best Actor in his Netflix series Master of None. Like many actors that night, Ansari sported a Time's Up pin.

"It was actually painful to watch him win and accept an award," she told Babe. "And absolutely cringeworthy that he was wearing the Time's Up pin. I think that started a new fire, and it kind of made it more real. I believe that I was taken advantage of by Aziz. I was not listened to and ignored. It was by far the worst experience with a man I've ever had."