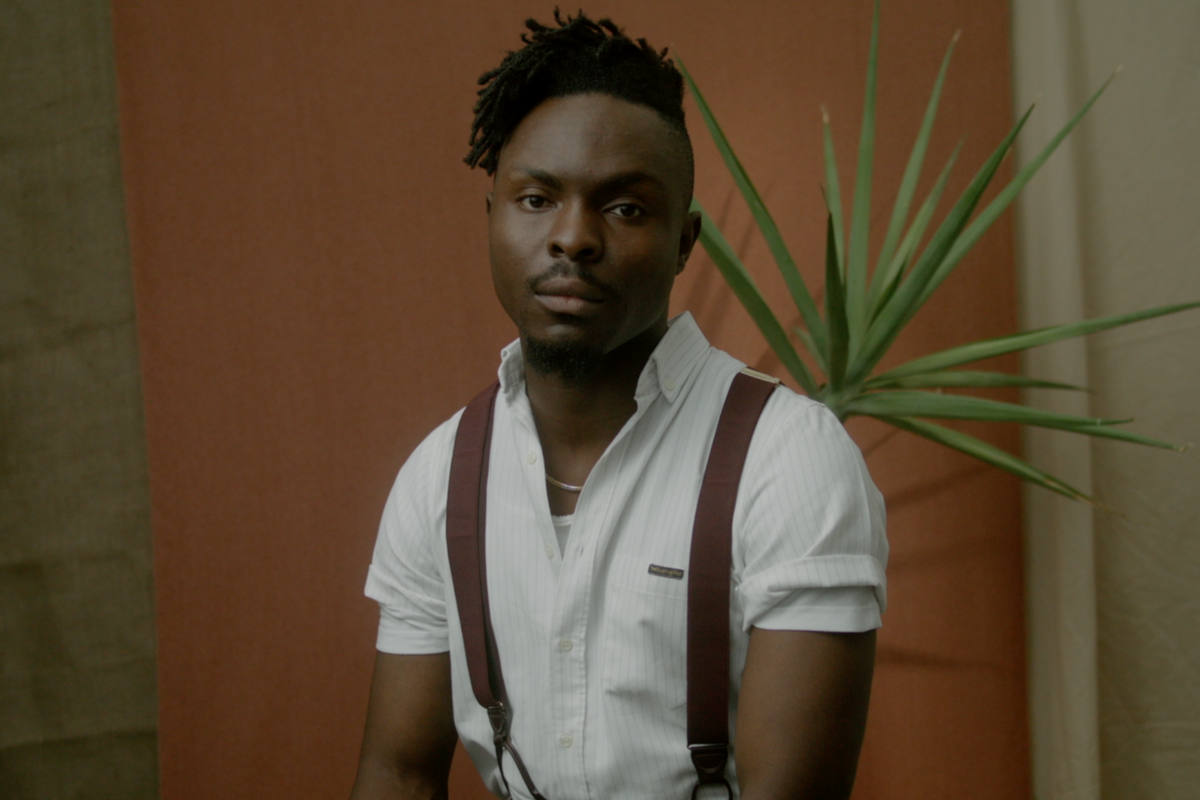 His debut album, Our Father, is being released in three parts titled Family, Mental Health, and Youth. The first part, Family, celebrated black beauty throughout history and familial legacies. Today, he debuts the second chapter of the album, titled Mental Health. The video, which is directed by The Rest, is comprised of three songs: "Hollow," "Pyramids and Starships," and "Loading." The visuals begin by portraying a man in an eerie, darkly-lit room holding a bottle of champagne and crying tears of gold, and ends on a positive note, with bright, crisp portraits of black men gazing serenely at the camera and shaking hands.

Azekel says the video is an exploration of his personal relationship with his mental health, and a celebration of black masculinity, saying, "Inspired by my personal experience of understanding my Mental health and that of others, we wanted to tackle the taboo of mental health within the black community, whilst trying to break down the false preconceptions of hyper-masculinity of black men by showcasing our sensitivity, and the camaraderie between us."