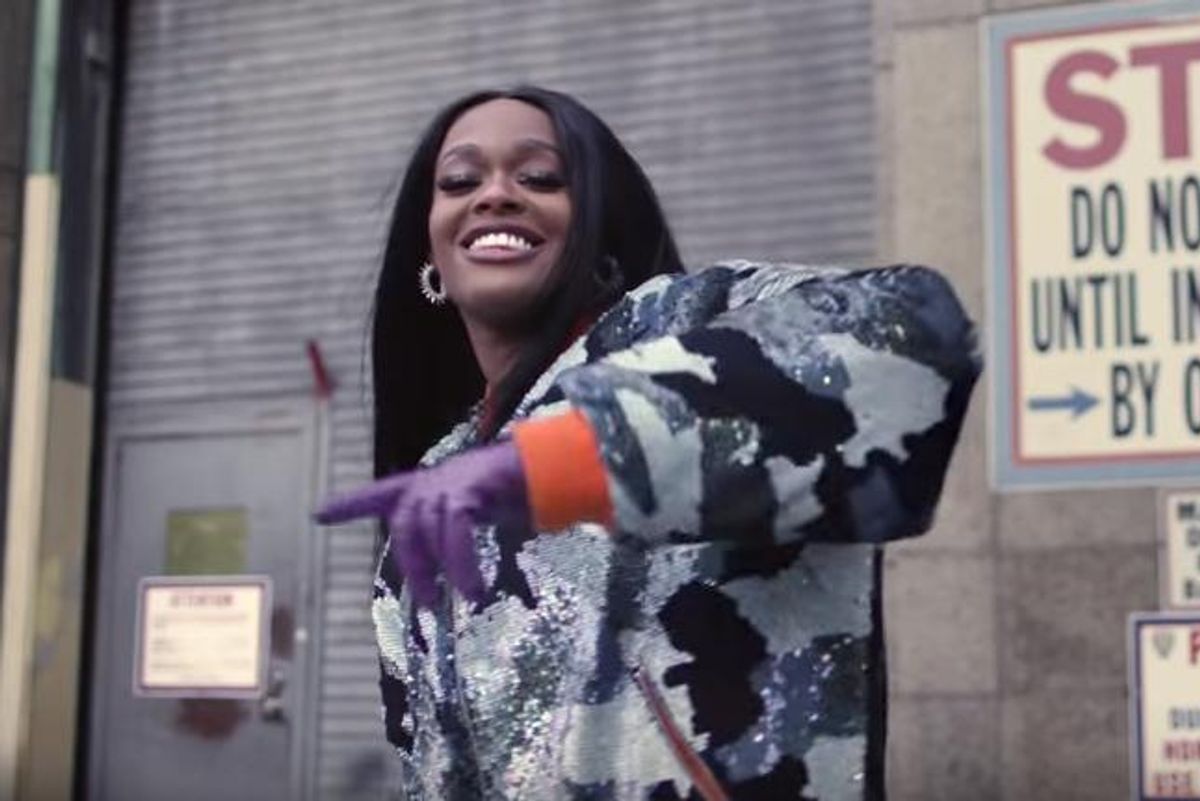 Azealia Banks--full-time Twitter troll who occasionally gifts us with transcendent music--may be turning over a new leaf. The rapper phenom, who's kept a relatively low profile in recent months, took to Facebook over the weekend to reflect on this horrifying presidential election, and her own questionable statements regarding Donald Trump: aka pledging her allegiance to him.

On Sunday, Banks returned to the 'book once more to share some genuinely exciting news, regarding a new record deal with RZA:

Back at it again!

Someone hired a gooooooooood publicist. Let's hope this is a return to glorious form for Ms. AB, who can release shimmering songs like this like it's nothing: