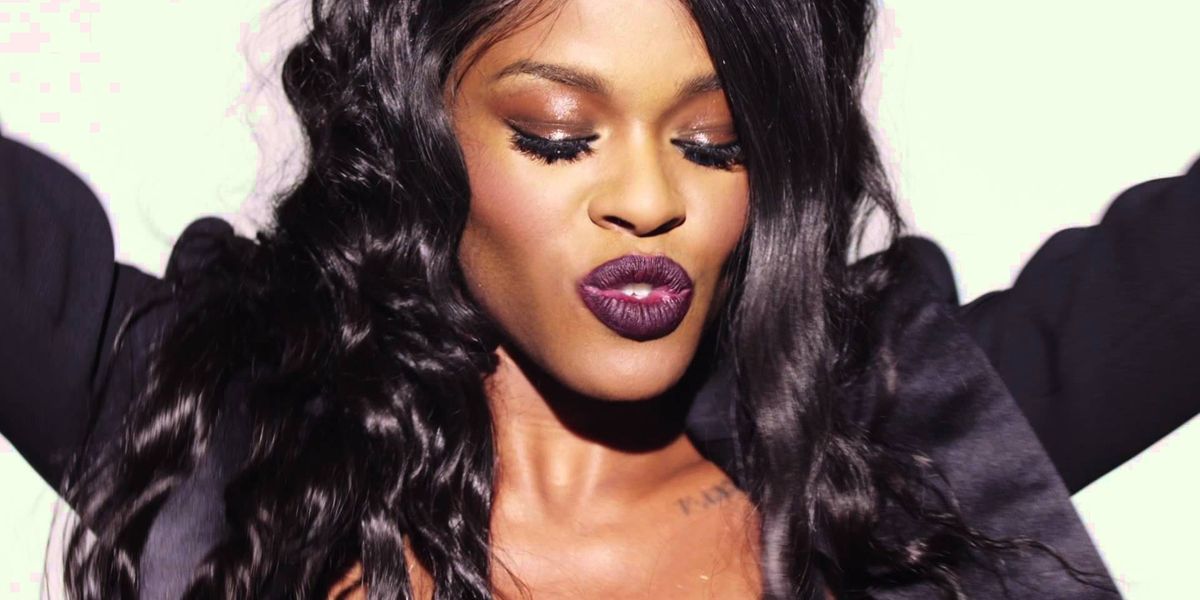 [UPDATE 04/06/16, 11:30 a.m.: After Palin told People yesterday that she planned to sue Banks for her comments, the rapper responded to via the following tweets in addition to another Tumblr post.]

LOL, if Sarah Palin actually decides to sue me i'll only use the controversy to make myself an even larger American Cultural Figure.
— AZEALIABANKS (@AZEALIABANKS) April 5, 2016

The Sarah Palin page in history will be condensed to a footnote in the Azealia Banks chapter. Well behaved women seldom make history.
— AZEALIABANKS (@AZEALIABANKS) April 5, 2016

[UPDATE 04/05/16, 4:50 p.m.: Azealia Banks has just issued an apology (quoting the great Peaches, no less) via her Tumblr. She also clarified that her initial comments did not mean rape. This post has been edited to reflect her intentions.]

Hey Female Rapper - listen up, little darling. No one has any idea what you're wigging out about in these bizarre,...
Posted by Sarah Palin on Tuesday, 5 April 2016


Over the weekend, controversial rapper Azealia Banks wrote a series of tweets directed toward former Alaska governor Sarah Palin, saying that she should be gang-banged by black men and locked in a cupboard.

In the string of now-deleted tweets, Banks also said that it should all be filmed and put on WORLDSTARHIPHOP -- a sentiment that seems to have been spurred by a fake article posted on satire site Newslo, which purported that Palin said "slavery wasn't forced onto African-Americans, they accepted it willingly." To her credit, Banks deleted the tweets as soon as she realized the article was fake -- though she has continued to tweet out articles and videos that reaffirms Palin's track record for saying some pretty questionable stuff.