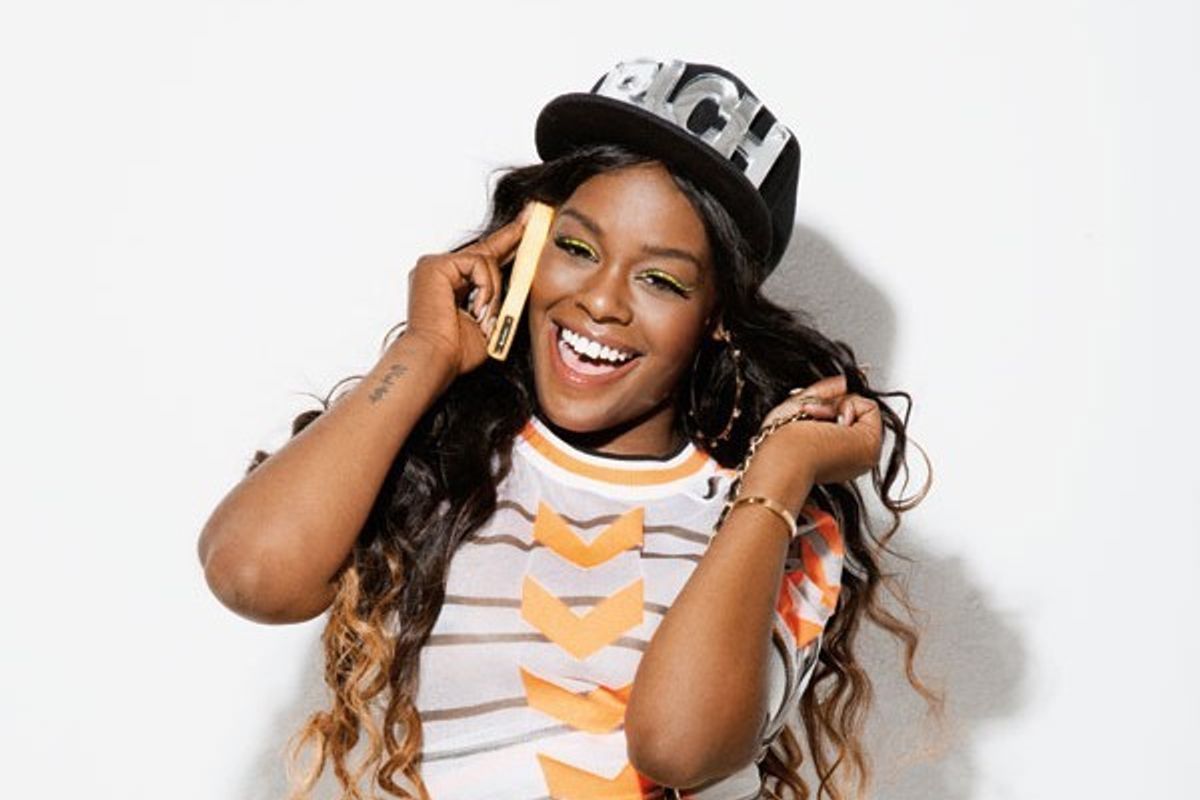 Azealia Banks has made a career on her outspoken--often straight up offensive--persona, whether she's calling out Lemonade, endorsing Donald Trump, or ranting against Sarah Palin. This past May was particularly tempestuous, with Banks starting fights on Twitter with Zayn Malik and teen actress Skai Jackson that quickly became racially charged and ended with her account being suspended. She then took to Instagram to attempt to apologize and explain herself, though that also went awry after she referred to Jackson as a "coon in training" and only further generated arguments. Following that flurry of social media tirades, and another round of critics calling for her to cease using racial and homophobic slurs, Banks went quiet.

Today, instead of another rant, she posted an apology to her Facebook page, vowing to never use the word "faggot" again.

"This isn't a cop out, its just me realizing that words hurt," she wrote in her lengthy explanation and apology. "By using those words i paint a picture of myself that isn't the true me...I paint the picture of someone who is used to suppressing things, and being defensive. I paint the picture of someone who cannot allow themselves to be vulnerable or at the very least, Happy.... When i am ALL of those things. I'm sweet, i'm kind, i'm caring, i'm generous, i love to make people laugh and above all of it, I LOVE ART."

You can read the full apology below.