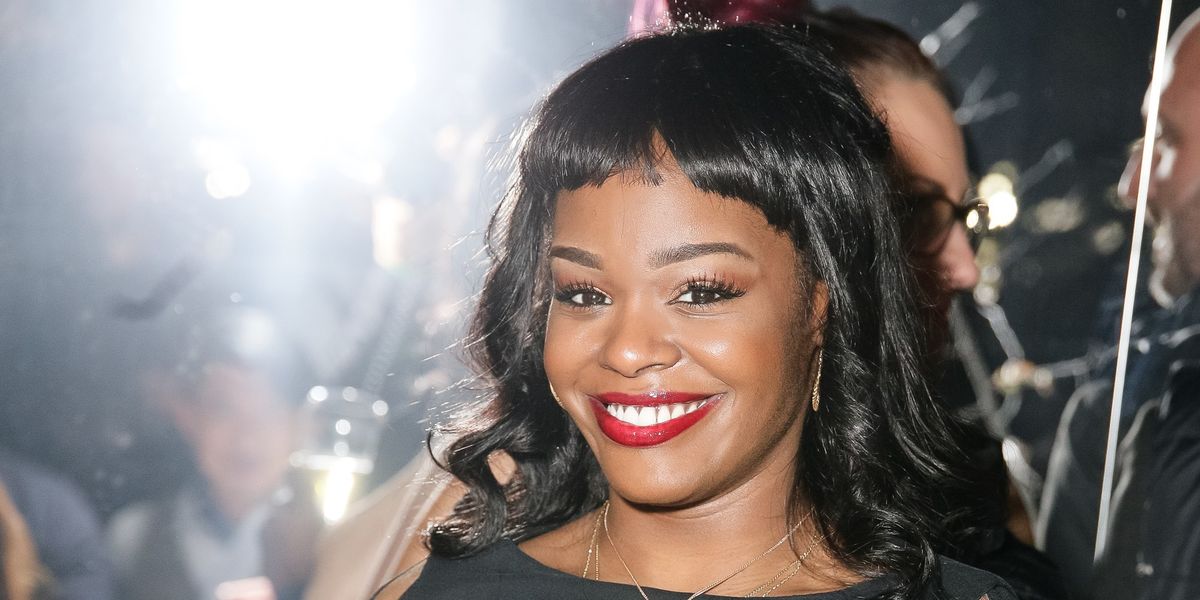 Last night, Azealia Banks went on Access Hollywood to talk about the battery charges she filed against Russell Crowe.

Banks was brought as RZA's guest to a dinner party Crowe was hosting earlier this month, but that things got out of hand after she began threatening another party guest and reportedly "cocked back" her glass in an attempt to throw it. In a Facebook post following the incident, Banks claimed that Crowe, in the process of removing her from the gathering, spat on her, choked her and called her the n-word -- a charge that Crowe's representatives have vehemently denied.

"Every time something like this happens, I'm always like being blamed for like wanting this kind of attention," she says at one point, breaking down into tears. "Like, who fucking wants to tell someone they got spat on? That's humiliating. I'm just really, really humiliated."

And despite, RZA publicly stating that Banks was the one out of line that night, she alleges that when she asked him whether he saw what Crowe did, RZA said, "Don't say anything."