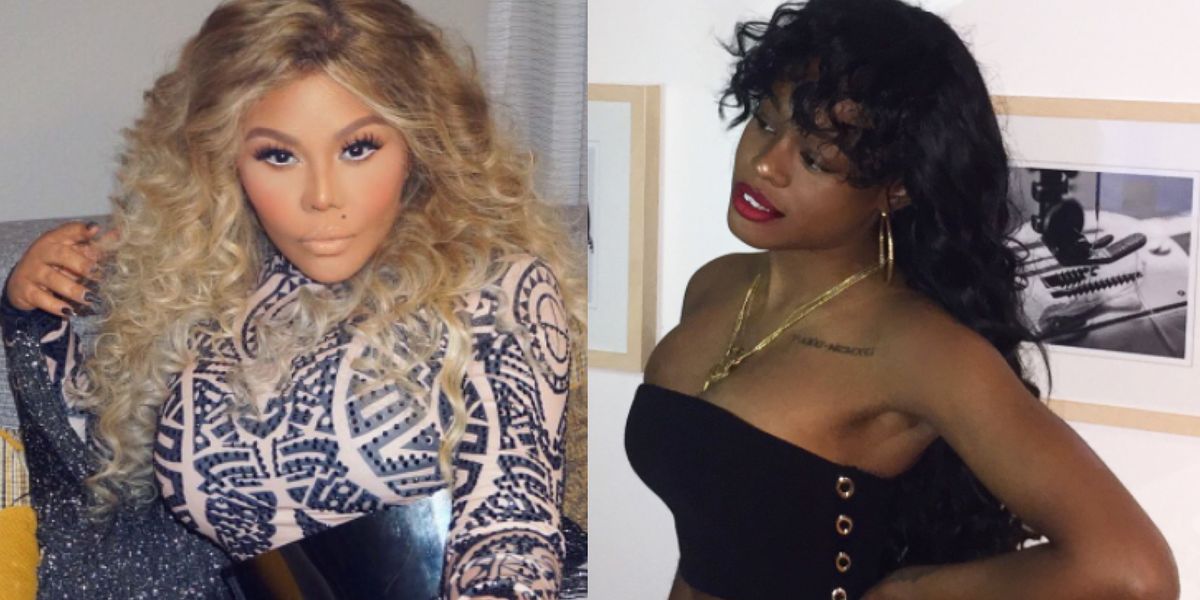 Azealia Banks Apologizes to Lil' Kim for Her 2012 Diss

Azealia Banks may sometimes start fights, but she's also one to end them. The Harlem rapper recently officially apologized to Lil' Kim, for instance, for dissing her back in 2012. That was when Banks reportedly angered Kim by writing a verse for the Queen Bee on a song they were supposed to collaborate on.

"Okay so true tea is that Lil' Kim got mad that I wrote a verse for her on a record I wanted her on," Banks reportedly tweeted. "Everyone knows Lil' Kim doesn't write her own raps and I saw this as a faster more efficient way of getting the track done. She then had her assistant write me some long ass offensive email about how Lil' Kim writes her own raps and doesn't need anyone's help."

Banks recently apologized for her five-year-old diss, writing on Instagram: "I wanted to make music with you for so many years Kim. Apologies if when I sent that verse you thought I was trying to write for you – I wasn't. I only sent the reference because I just wanted to map the song out and it was literally just me doing what I thought you should sound like in that section."

She added, "I hope one day we can link in person and straighten things out because I was sooo confused and heartbroken when our collab fell thru."

For her part, it seems like Kim is ready to move on, as she responded, "That was so sweet of you. And the things you said about me a couple months ago were so beautiful and actual facts. I'm so proud of ur constant attempt at growth."

Banks also apologized to Nicki Minaj in September for the times she's spoken badly about her. In a screenshotted message she wrote to Minaj, she said in part, "Hey, I'm not sure if you will see this but I wanted to apologise [sic] for whatever catty shit I've said to and or about you in the past I really do enjoy your artistry and think you're so intelligent and clever. You have a really brilliant art mind and often times remind me a lot of myself."