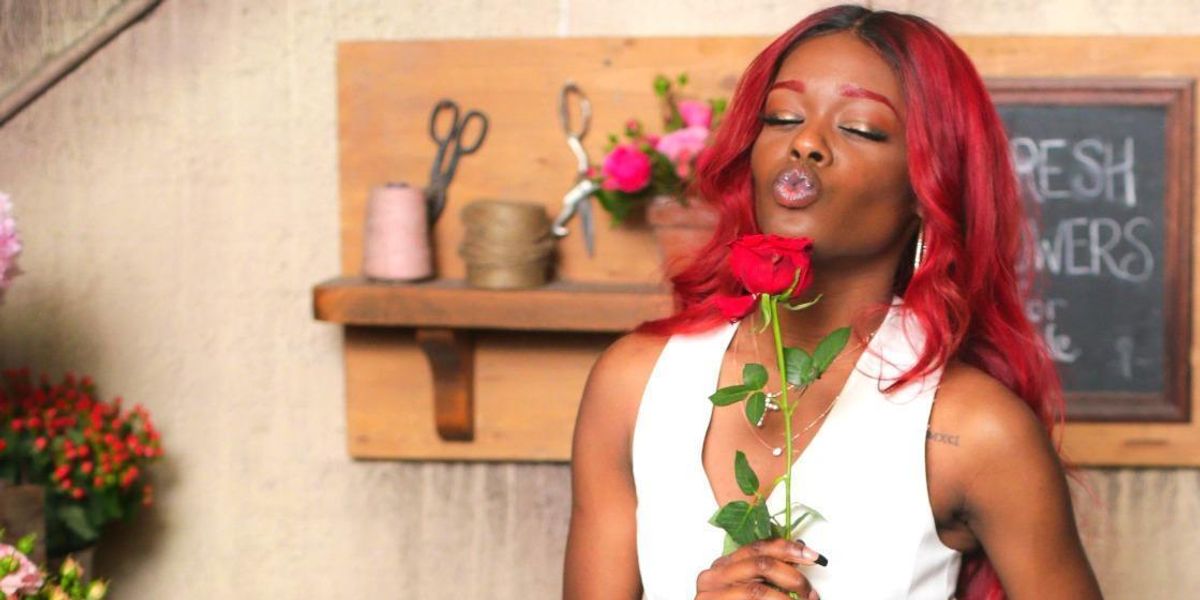 The Internet's enfant terrible Azealia Banks has finally decided that IRL may now be her best course of action, as she has just promised to quit social media "for good."

Citing her frustration with other "peoples feelings," Banks says she's "tired of seeing their overly sensitive reactions and responses to everything" and that "her "legacy can't live and die on the Internet." Read her entire post below.