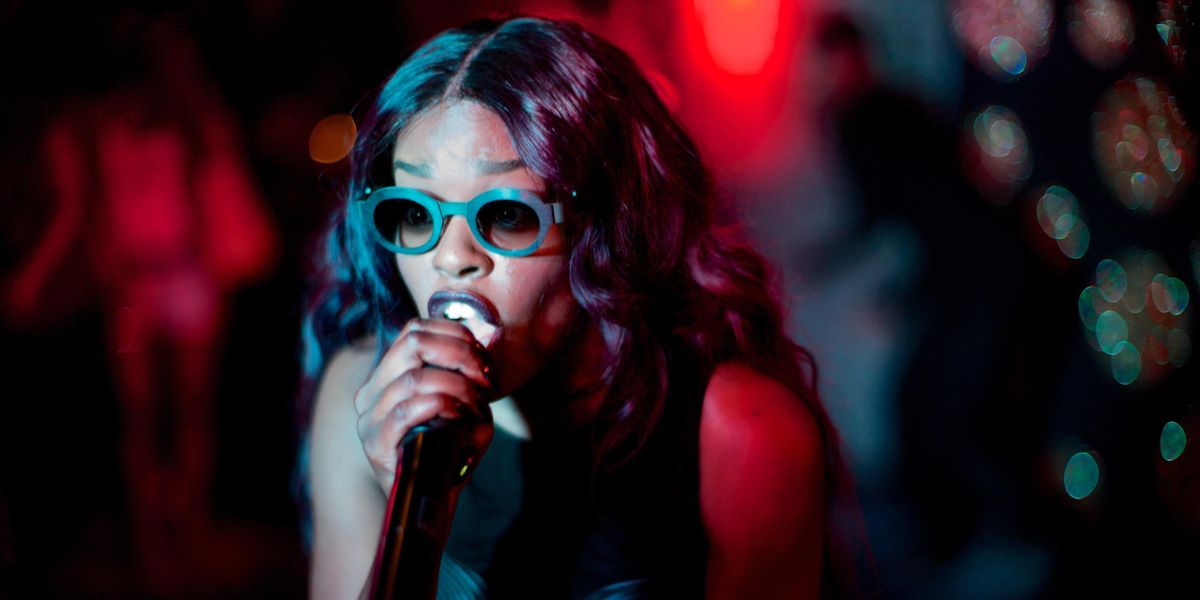 For the past few weeks, Azealia Banks has been teasing the release of a new song. "Chi Chi," as she revealed the name to be, was described as the musician's return to classic hip-hop bar-for-bar rapping, and was slated to debut on her Cheapy XO merch site where the Harlem-born spitter has been selling her signature soaps (named after her popular companion tracks "Miss Camaraderie" and "Miss Amor") and other beauty products.

After several push-backs over the past week, the track finally arrived in the wee hours of Monday morning. And let me tell you, it does not disappoint. Over a bass-heavy beat that's more aligned with vigorous head-bopping than ballroom voguing, Azealia delivers her signature flow—effortlessly switching from rapid-fire rhymes to slow and steady spitting.

Clocking in at under three minutes, the song isn't the grand comeback of, say, 2014's "Chasing Time" or 2016's "The Big Big Beat," but nonetheless, the new track is definitely a welcomed return.

Head on over to her Cheapy XO site to listen to the track or stream it below.