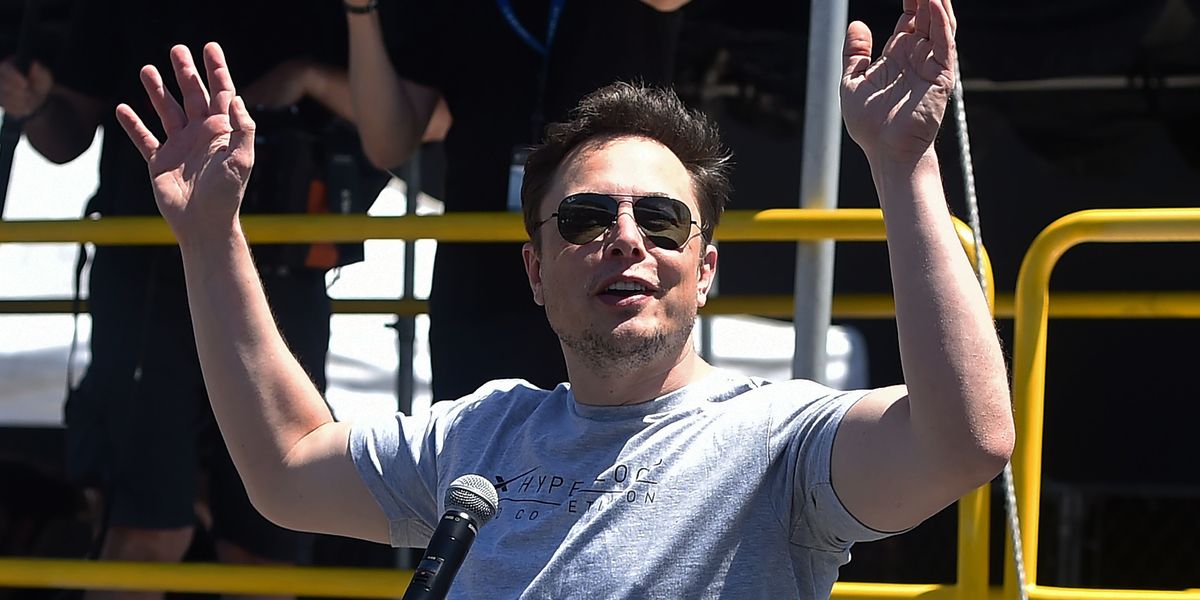 Azealia Banks took to Instagram last week to share a tale of misery, a bad acip trip, Tesla stocks and "sitting at Elon Musk's house alone for days waiting for Grimes to show up and start these [music] sessions." Musk took the low road and denied the whole thing ever happened, telling Gizmodo that he had "never even met [Banks] or communicated with her in any way."

But now Musk has admitted that Banks wasn't lying, telling the New York Times, "I saw her on Friday morning, for two seconds at about a 30-foot distance as she was leaving the house. I'd just finished working out. She was not within hearing range," he said. "I didn't even realize who it was. That's literally the only time I've ever laid eyes on her."

Musk also specifically addressed Banks' claims that Grimes spent the weekend comforting Musk through a bad acid trip, telling the Times that he was not on acid or weed when he tweeted his decision to take Tesla's stock private at $420 per share.

"It seemed like better karma at $420 than at $419," he said in the interview. "But I was not on weed, to be clear. Weed is not helpful for productivity. There's a reason for the word 'stoned.' You just sit there like a stone on weed."

Beyond calling out Musk and Grimes for keeping her waiting alone all weekend, the "212" artist generally read the couple to filth in a series of Instagram story posts in which she said of Musk, "This trash ass beta male pig was given his start in life because his disgusting racist parents took advantage of thousands of black people," referring to his family's history in South Africa.