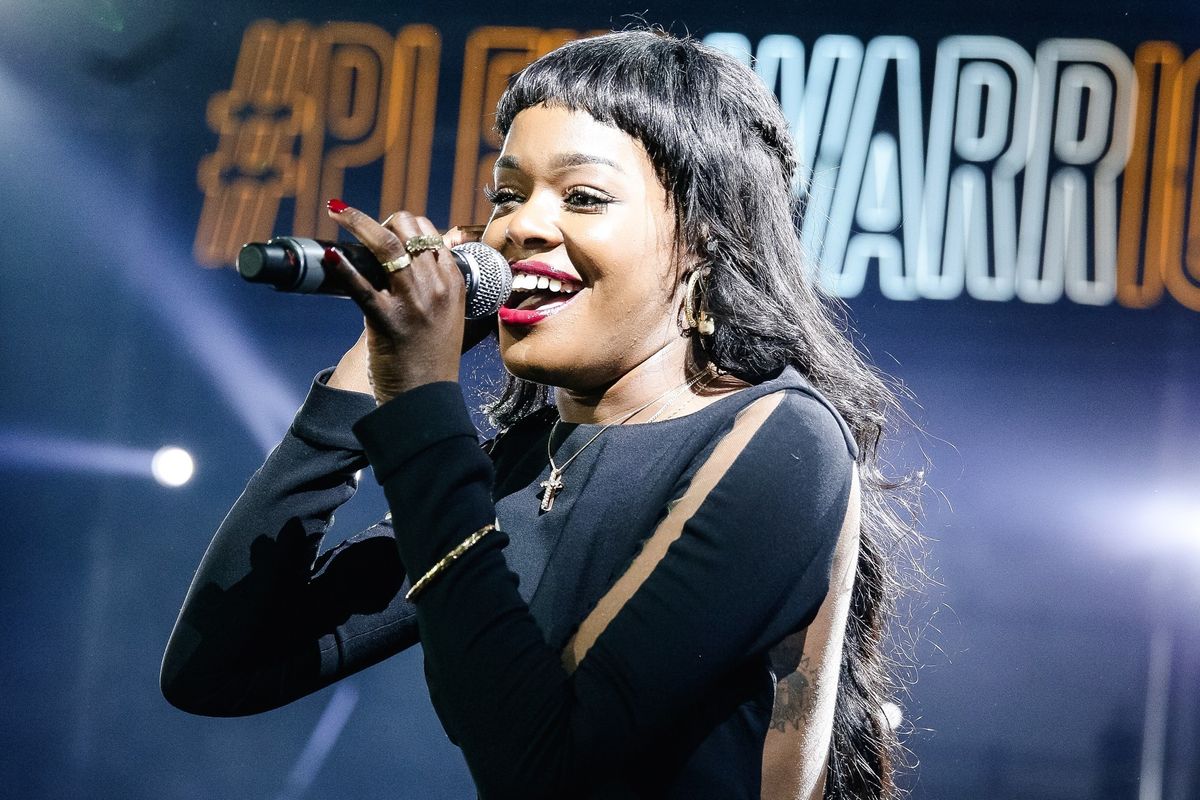 Consummate troll Azealia Banks, who recently swore off mixing politics and music, took to Facebook last night (you know, because she was suspended for racism and transphobia on Twitter) to congratulate Donald Trump on winning the election. Banks had previously endorsed him in the last 18 months, much to the -_- of everyone.

Here's what she had to say:

(Note the first like from pig person Milo Yiannopoulos):

She made it about herself, naturally:

She followed up this morning with a defense of her statements:

And threatened to not put out new music...

Banks seems to have fulfilled her destiny of trolldom; she and Trump actually have a lot in common--a history of polarizing, contradictory, hollow, self-aggrandizing sentiments and boastings. You two deserve each other!