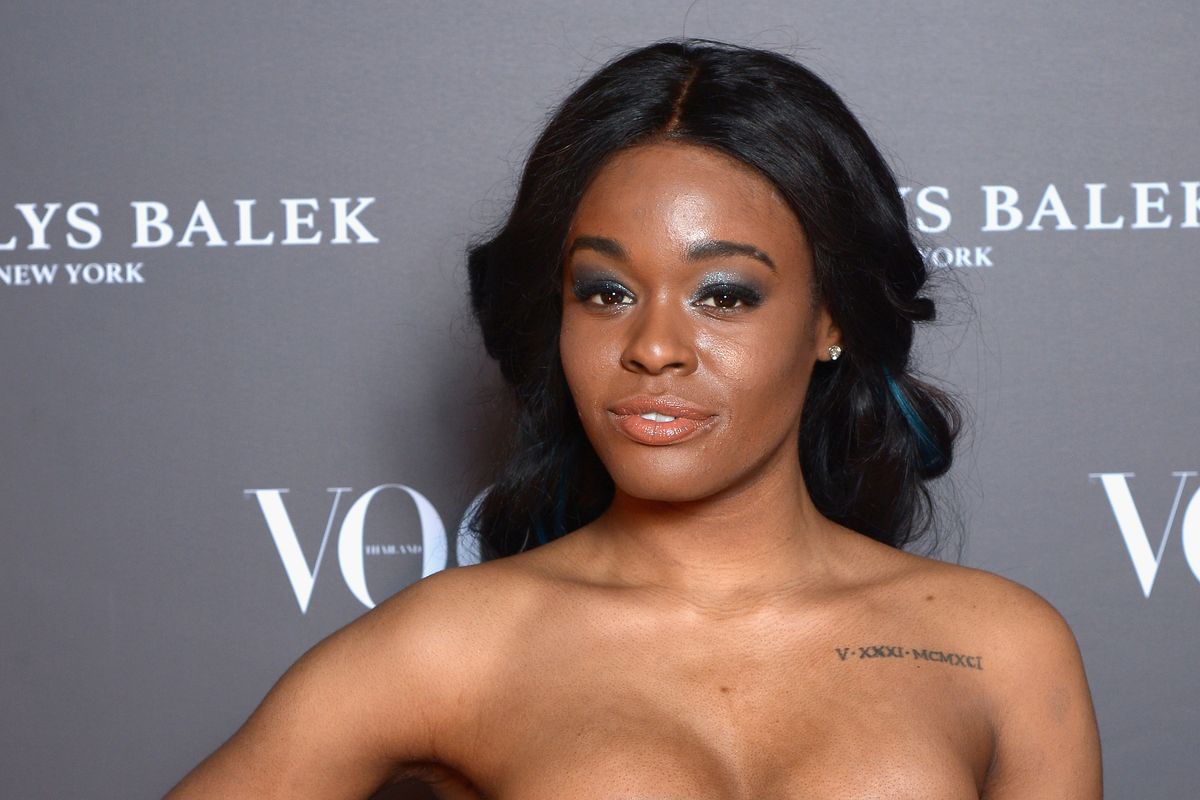 Azealia Banks has responded to concerns surrounding a series of distressing Instagram Stories she recently posted.

Over the weekend, the musician shared a number of concerning messages in which she talked about the suicidal ideation she was experiencing, writing that, "I think I will end my tenure here on earth soon."

"This pandemic, extreme lack of social interaction, no intimacy, combined with the constant public ridicule is making life harder than its worth," she said. "I'm not begging for attention or asking for sympathy/empathy. I'm just ready to go. Peacefully of course."

Banks then went on to relay her plans to "document my last times and release a film for you all to finally understand me, from my perspective," before asking her followers to give her space. However, following a welfare check from her friend, she also uploaded audio of herself insisting that she was "fine" and "not scared," though she went on to say that her "decision is made."

"I'm just gonna really try to push through these next couple of months," Banks said, adding she no longer wanted to be a person "people continue to make fun of."

"I'm gonna, like, start looking for voluntary euthanasia options. Because, you know, I don't have any more defense. I don't," she concluded.

Needless to say, the alarming nature of her posts subsequently led to an outpouring of support from a number of fans — many of whom continued to express their concern and hopes that help was on the way.

"Black women are afforded little to no grace when dealing with mental health challenges and she certainly deserves our support," as one person wrote. Meanwhile, others pointed out the blatant differences between the public's treatment of Banks and Kanye West before explaining that it was "the epitome of blatant misogynoir."

the way azealia banks and kanye have the exact same type of bipolar but only one of them is afforded empathy for their erratic behavior ... i don’t agree with a lot of the Shit she says but that’s the epitome of blatant misogynoir

Just saw why Azealia Banks is trending and I'm praying someone close to her gets her some help before she harms herself. Black women are afforded little to no grace when dealing with mental health challenges and she certainly deserves our support. 🙏🏾🙏🏾 https://t.co/zOjKPH4qZJ

Shortly after she began trending, Banks returned to social media to tell fans she was "fine, better than I was before," before posting a number of follow-up videos in which she questioned the authenticity of those reaching out to her "under the guise of concern."

"Show me love when I'm up bitch, not just when I'm down," she captioned another clip. Not only that, but Banks then went on to take a moment to criticize the media outlets reaching out to her with dubious intentions, noting that they were the "same outlets who routinely exclude me from the 'protect Black women' narratives."

See her latest posts, below.

What is this obsession u bitches have with my despair?