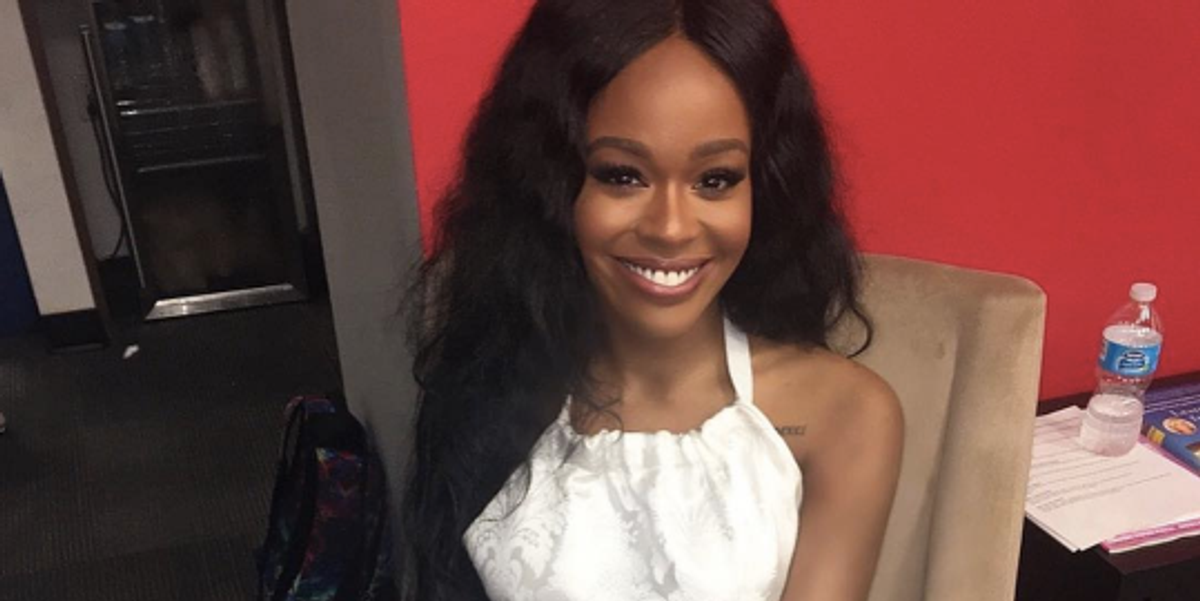 After being exposed as a fan of Cardi B's #1 song "Bodak Yellow" despite calling the Bronx rapper a "poor man's Nicki Minaj," Azealia Banks took to Nicki's DMs to apologize for her "catty shit" in regards to comments she's also made about the Pinkprint artist and working with her ex, Safaree.

Banks posted the apology she sent to Minaj, who responded by saying, "You're very talented and smart. Focus on what matters from now on." Banks wrote on Instagram, "Not gonna lie. I cried a bit when she responded."

Nobody wins when the family feuds.

See the messages in full below:

As for Nicki, she's currently in the studio in Miami working on her next album, which she said will be "a billion times more epic than anything 'Anaconda' could have delivered" in a recent interview with Dazed.