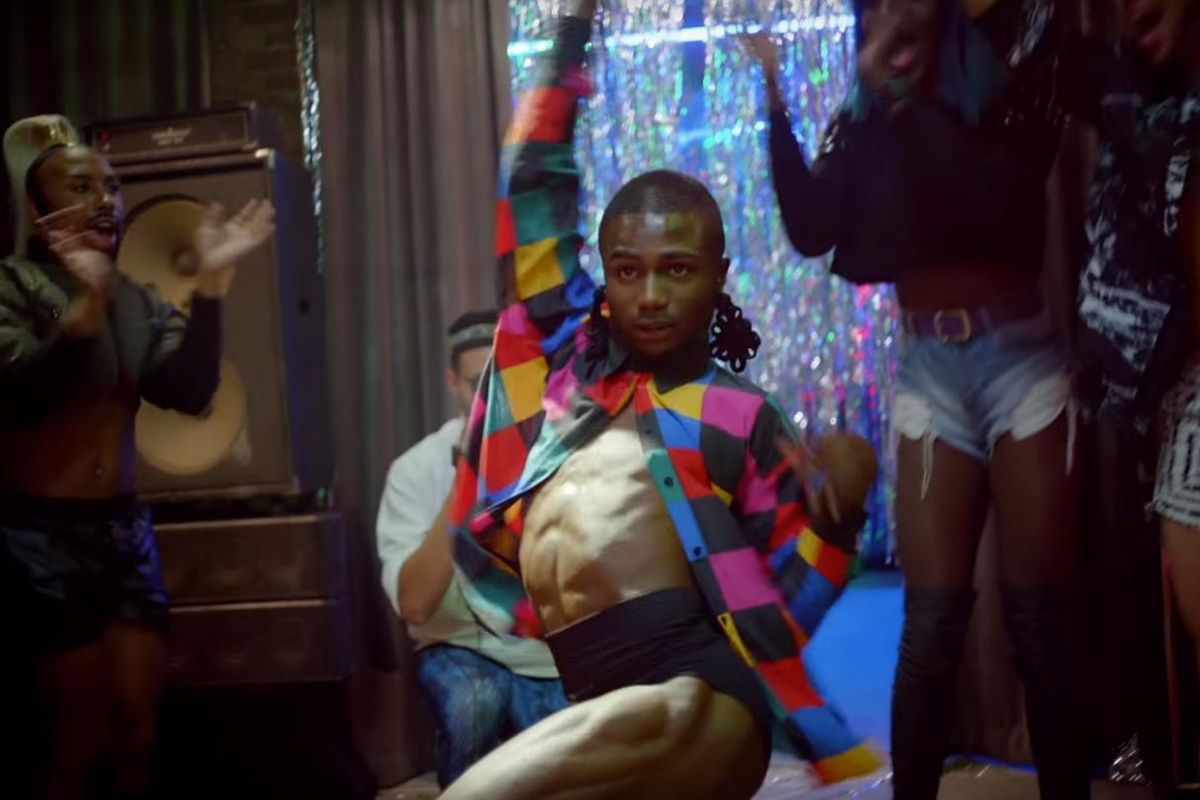 A look at their new Super Bowl ad, "Find Your Magic"

If you were a teenager any time after 2004, Axe holds a particular place in your memory. You might have used the shampoo in anticipation of your first school dance, or coughed until you cried when some asshole decided to spray an entire canister of deodorant in the hallway before last period. For a generation of millennials, Axe was our Cool Water by Davidoff, our Old Spice, our bumbling attempt to "attract women." This perception of immaturity has, no doubt, been cemented by the brand's own messaging, which has mostly followed the narrative "Hot guy is hot, uses Axe product, equally hot girls throw themselves at him." Lather, rinse, repeat.

But in a recent move, perhaps trying to shed its juvenile image, the brand has released a new ad campaign that represents an almost complete 180 in strategy. With the tagline "Find Your Magic" the new campaign celebrates a more contemporary, inclusive idea of masculinity. Through the ad (below) we're treated to a series of quick images:a dude in a motorcycle jacket gently caresses a pair of kittens which have made a home in his two-foot beard, two gangly boys shyly catch each other's eyes while record browsing, and a dancer vogues in stilettoes and a pair of tassel earrings.

While Axe has done a couple of non-conventional spots before (the brand featured a gay kiss in an ad from January 2015), "Find Your Magic" is clearly a departure from the company's norm. Looked at more broadly, Axe's embrace of a more nuanced definition of manhood comes in the midst of a broader cultural shift towards redefining what is essentially masculine. In popular culture men are embracing new styles and modes of expression that would have been taboo even a few years ago. Channing Tatum's rocking bodysuits to parody Beyoncé on Lip Sync Battle, Jaden Smith stars in Louis Vuitton's latest womenswear campaign (and models more womenswear in this dope editorial for Vogue Korea), and Young Thug occasionally wears dresses and skirts and rap fans seem to love him all the more for it.

But while music and high fashion are one thing, a consumer products brand like Axe is wholly another. For a company like Axe whose business is built on selling real sticks of deodorant and tubs of pomade to larger audiences comprised, at least partially, of regular dudes who don't live on the Coasts, pushing this mildly subversive messaging is risky. And the company is doubling down -- the spot, which went up online in January, aired Sunday during the Super Bowl. It was a smart move, especially considering that the YouTube video has been viewed nine and a half million times, and it's already drawn accolades, with the Washington Post naming it one of the 10 best Super Bowl ads this year. And perhaps most shockingly for a video of its sort, the comments section isn't a long glimpse into the darkest parts of the human soul. So perhaps much as we've started re-thinking the way we perceive masculinity, maybe it's time to start re-thinking some of its cultural signifiers. As one commentator put it, "good on you," Axe, good on you.