Awkward Black Girl's Issa Rae Is About to Blow Up 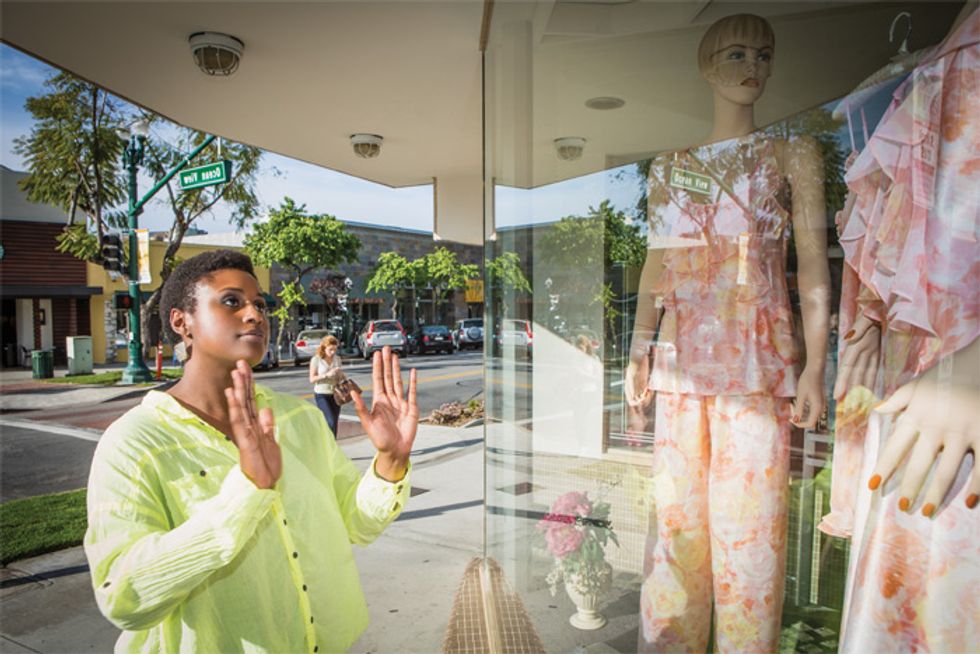 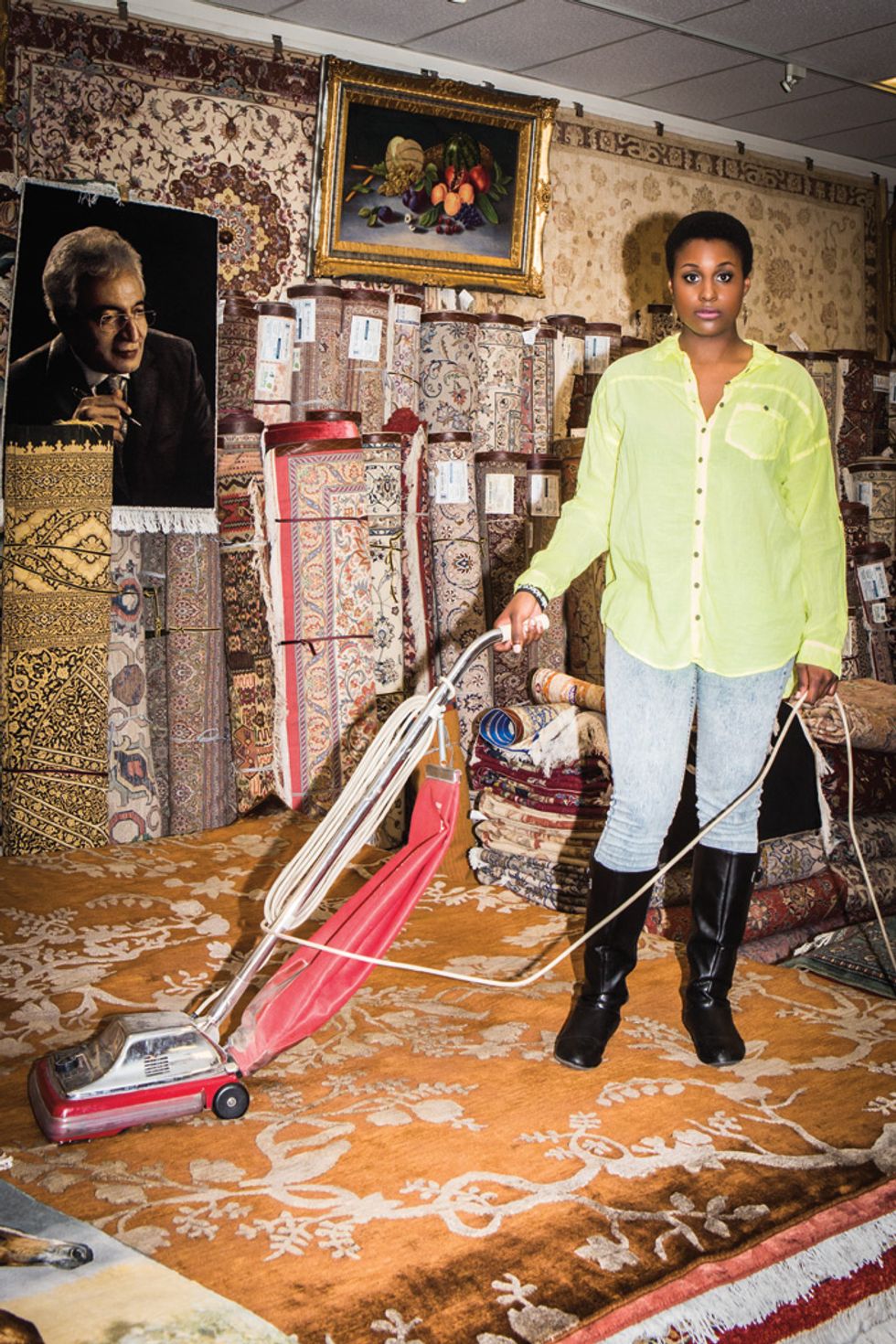 Issa Rae photographed by Christopher Dibble
"Why couldn't Seinfeld have black people? Did they think black people wouldn't find it funny?" This was the question the producer/director/writer Issa Rae asked herself when creating her wildly popular Web series, The Misadventures of Awkward Black Girl. "The humor I wanted to exhibit was not explored in comedies of color, and that bothered me," says Rae, who's been acting since childhood and got her start making a Web series while a student at Stanford. It turns out she was right. Her endearingly fumbling title character, "J," who navigates awkward situations like offensive coworkers and regrettable one-night stands, has resonated with more than a million viewers, including Pharrell Williams, who added the show to the roster of his i am OTHER YouTube channel. (According to Rae, Williams says he has an awkward streak of his own.) Now after two seasons, Rae is turning Awkward Black Girl into a movie ("we're trying to figure out if we want to go the studio or the independent route") and creating a TV show with Hollywood bigwig Shonda Rhimes (the creator of Grey's Anatomy and Private Practice) called I Hate L.A. Dudes, inspired, in part, by Rae and her friends' frustrations with dating the men in their city.

Although Rae may be moving offline and onto bigger screens, she disagrees with the notion that producers are only using the Internet platform as a means to a shinier, more established end in TV or film. "The Web is currently being viewed as an end in and of itself," she says. "Creatives are turning to it with content they know is too 'risquÃ©' for TV." Practicing what she preaches, Rae is continuing to write and produce more content for the Web, including a show for her own channel about what happens when roommates hook up, as well as a series centered on a church choir for producer Tracey Edmonds' "faith-friendly" YouTube channel, Alright TV. And, whether for film, TV or the Internet, it's a safe bet that Rae will continue mining her own life for material, as she does on ABG, like when she addresses the fact that she's a "woman of color who can't dance." J would definitely have given Elaine Benes a run for her money.