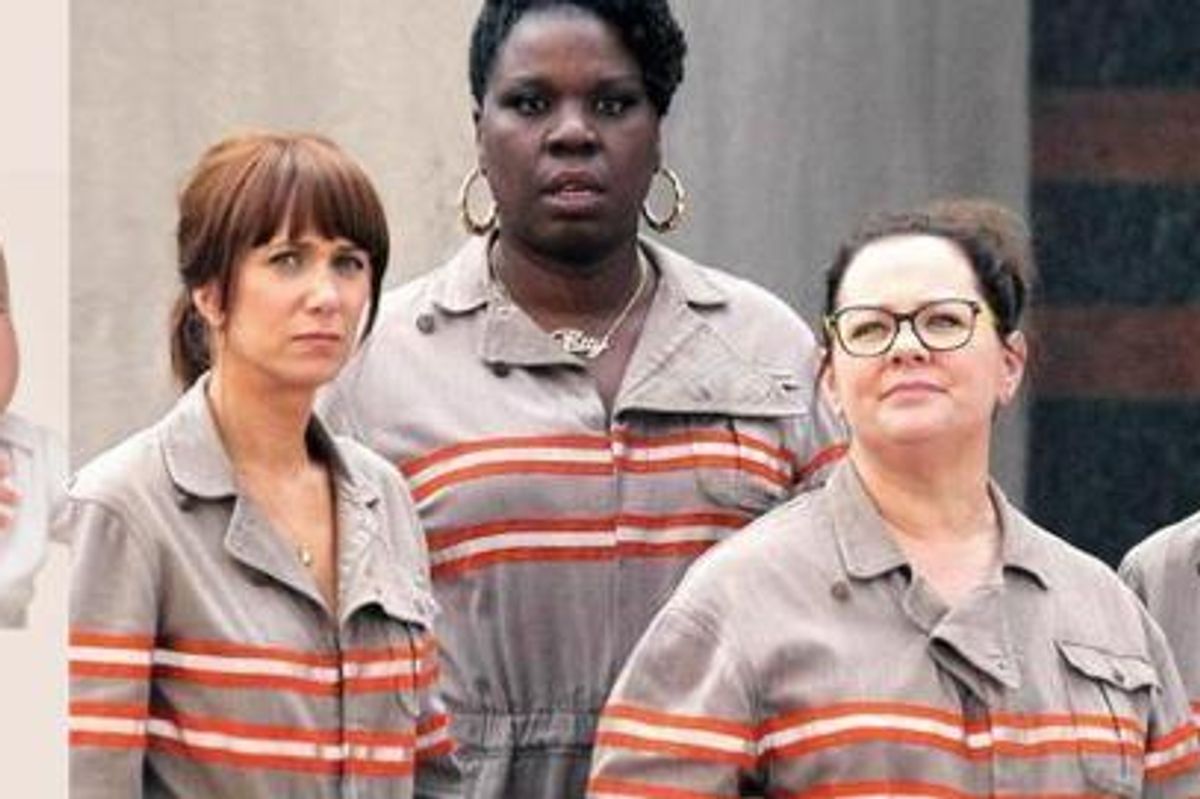 Mr. Aykroyd trampled the hordes of male fans having tantrums over the new film "tarnishing" the original (aka they're pissed the main characters are females).

Not only did Dan shut down the unwarranted skepticism that has made the first two trailers for the reboot the most disliked movie trailers in YouTube history, he said it was FUNNIER and SCARIER than the original.

You happy know, "Ghostheads? Your divine leader, Bill Murray, is IN the damn movie.

Not surprisingly, the tables have turned on Aykryod, with the hate now being hurled at HIM.

As Melissa McCarthy said in the past day of the ridiculous backlash, "I hope these commenters find a friend."

The trailer, absurdly, is on track to be the second most disliked movie trailer in YouTube history, behind the first trailer for the Ghostbusters reboot.

Bill Murray doesn't give a fuck about you. He literally has 140 million dollars, and he will never know or care that you valiantly commented on a YouTube video to degrade a group of supremely talented women.

It's time to get acquainted with the assclowns who are actually mad about this perfectly good-seeming movie's existence, simply because it's FEMALE-DRIVEN; because they can't "see themselves" in this movie...men who live in a world that caters to their entitled fatness daily.

CRY ABOUT IT, FUCKERS! And open the door for Mom! She needs to collect your shit-stained laundry and Hot Pocket-encrusted plates.


YOU WOULD BE SO LUCKY!


We will continue to update as the day goes on...